By ObaaGina (self media writer) | 4 months ago

The agent of the French star have meet with premier league side to discuss with transfer but At. Madrid well ahead in the race for his signature.

Talks are underway between the two sides over a deal which could see Griezmann to Wanda Metropolitano in Exchange for midfielder Saul Niguez who have been made available for transfer.

Both sides are Keen on agreement, with Barcelona desperate to get Griezmann wages off the book in order to sing their star Lionel Messi, but they could legal prefer the French forward to a different team instead of the same team that won la Liga with Suarez in their ranks. 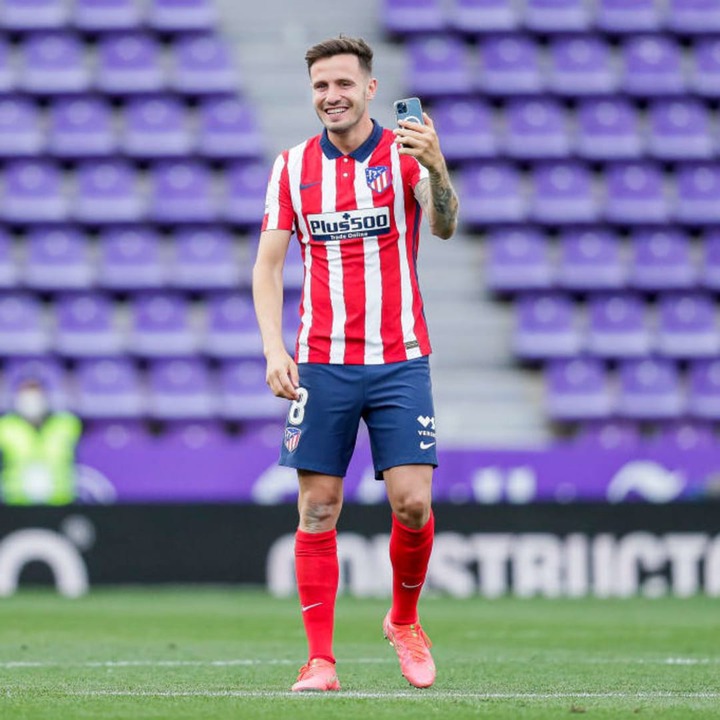 Griezmann have being offered a hole host of club across Europe and source have confirmed that, his agent and sister are in discussion with two premier league club.

Manchester City and Liverpool have been all aware that Griezmann is available for a low fee, with Barcelona prepare to eat a huge loss of the £107million they use to sing him two years ago just to get his wages off the book.

Diego Simone have play a significant role the the deal. He remains a huge fan of Griezmann whom he turn into one of the deadest forward in 2014, and prepare to link up with him again. 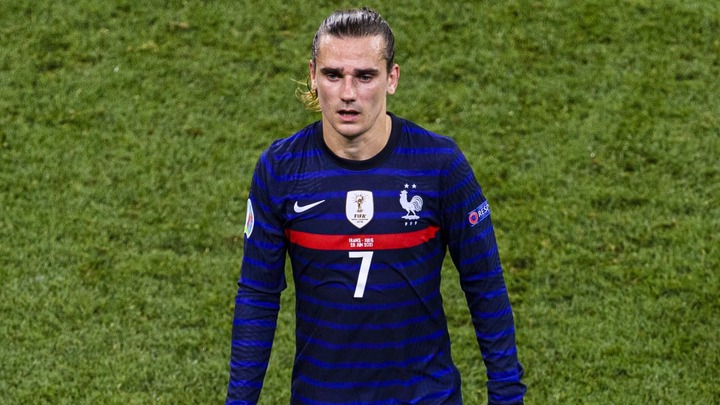 Content created and supplied by: ObaaGina (via Opera News )