For six years now, Arsenal's Champions League hopes have always been tilted at some points in the Premier League and this season looks likely to be heading that way after Tottenham Hotspur defeated them and again won against Burnley on Sunday hijacking the fourth position by two points in a gap. However, there will be some hopes from today if maximum points are picked up against Newcastle United in St. James' Park for their 37th league fixture. A point of less won't be enough.

In Serie A, Fiorentina's Europa League place can not be confirmed nor denied until their tale at the Luigi Ferraris is told. At the 7th spot, major league football looks a bit shaky thus the UEFA Conference League given equal points with Atalanta in the 8th spot. Host team Sampdoria at the 16th position are secured from relegation threat after both Cagliari and Genoa lost respectively this week, however, on finishing the season on a high note, they could use maximum points here same as Fiorentina. 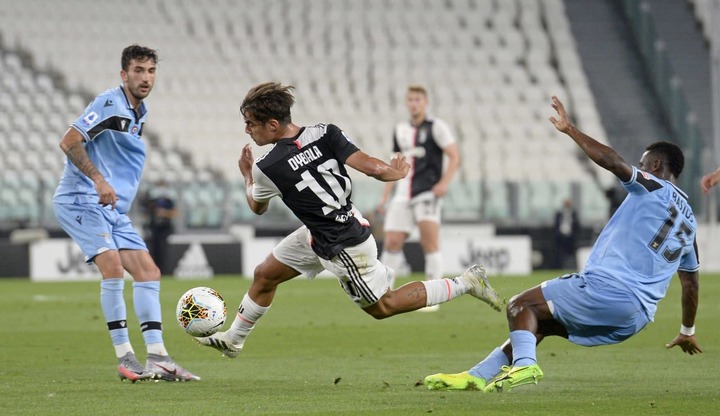 In another scene at Allianz Stadium an encounter between Juventus and Lazio, there are high expectations from both sides, especially the visitors [Lazio] who are keen on affirming Europa League hopes at the 5th spot.

Newcastle vs Arsenal - Both teams to score & over 2.5 goals.

Sampdoria vs Fiorentina - Both teams score/ Away win. 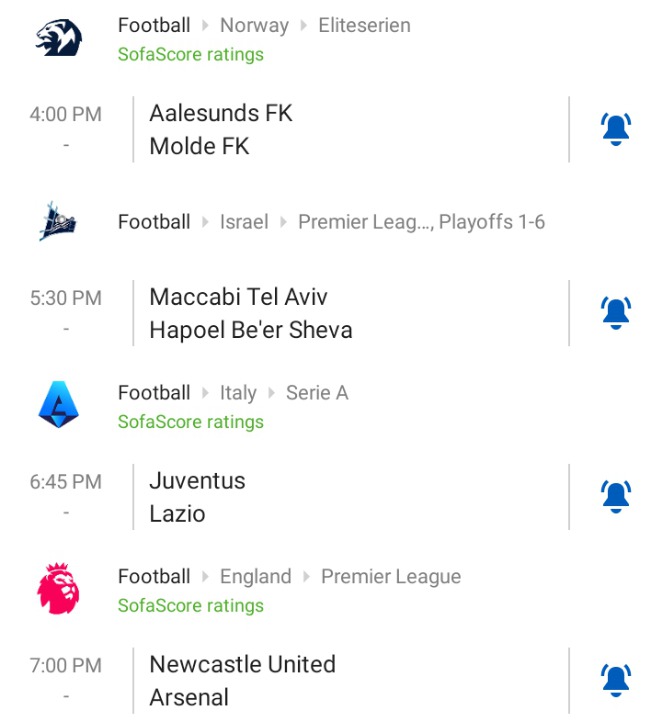