The Ghana national football team represents Ghana in men's international football and has done so since from the year 1950s. The team consists of twenty players including the technical team. The team is nicknamed the Black Stars after the Black Star of Africa in the flag of Ghana. It is governed by the Ghana Football Association, the governing body for football in Ghana and the oldest football association in Africa which was founded in 1920. Prior to 1957, the team played as the Gold Coast. The team is a member of both FIFA and CAF. 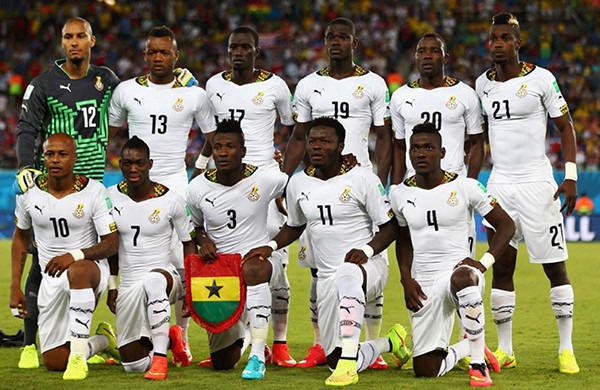 The below are the names of coaches who have handled the senior national soccer team, the Black Stars since from the year 2000 up to date.

Now upon all the above mentioned head coaches, how many trophies so far? Leave your answer in the comments section.