By Unofficialpresident (self media writer) | 1 year ago

Legon Cities formerly known as Wa All Stars, began the 2020/21 season on a difficult note as they drew their first game at home with Brekum Chelsea. People thought that would have been the end of any drought of goals since the team was able to score only a goal in its first match. 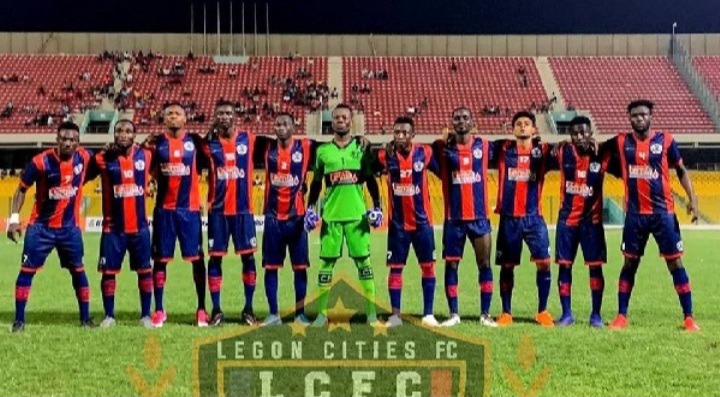 The team could not pick any point from subsequent matches until they got their first win in match day seven where they were able to pick a total of 6 points from a possible 21points. 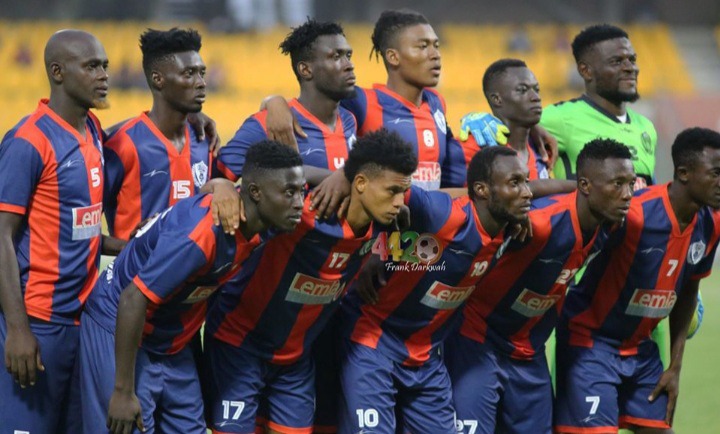 Looking at the preparation the team has gone through before the beginning of the league campaign, people were thinking they would even be title contenders because of the quality of players and management they have.

Before the commencement of the new season, they signed the most experienced and the all-time top scorer of the Black Stars to boost their attacking force to enable them meet their own expectations before the season ends. 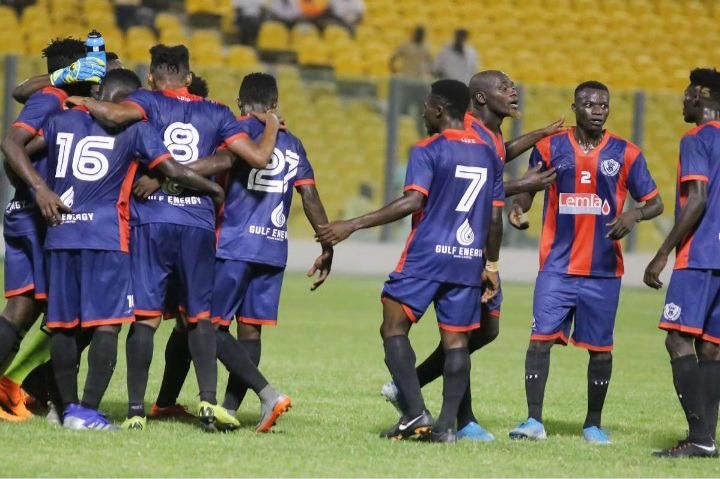 Asamoah Gyan was signed so that he can fire in goals from all angles on the field of play on matchdays to keep the blues and reds going. But this has not been the case for Baby-jet after joining the fancy club. Asamoah Gyan has been battling injuries for some weeks now which is making him to be absent from their matches including their heavy win against the miners of which he was not in the match squad.

Are the Cities going to win the GPL ?

Content created and supplied by: Unofficialpresident (via Opera News )