Head coach of the Black Stars, Otto Addo named just a single local player in his squad for the pre-World Cup preparation. 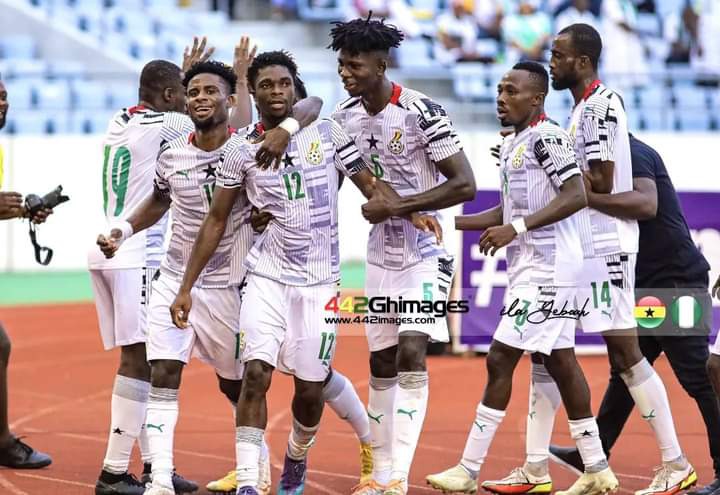 The Black Stars will play in three international friendlies, two in September and one in November before the start of the World Cup.

The first game will be against five time World Cup winners, Brazil in Le Havre, France on September 3 before engaging Nicaragua on September 27 in Spain.

The third game will be against Switzerland on November 17 in Abu Dhabi before the start of the 2022 FIFA World Cup.

The only local player invited for the three international friendlies is Hearts of Oak forward, Daniel Afriyie Barnieh and Laryea Kingston says there should have been more local players.

“I’m a little bit disappointed about just one local player in the squad.

“For me I believed every national team we need at least four or five players in the squad.

“The top scorer, at least two three players that are really standing out in our league to always be there.

“Because I believe that’s what most of the countries are doing.

“We want players who play in the local league to dominate or showcase that their league is also important.

“I think we can get more than one player and also in my part I know the Ghana Premier League is growing in terms of coaching development.

“So in future I will like to see more than one player dominating in the Black Stars squad.” Laryea Kingston told Radio Gold Talk Sport.