Head coach of Jeunesse Sportive de Saoura [JS Saoura], Beliad Larbi, has said that Hearts of Oak could have scored more goals in the final playoff clash in Accra. 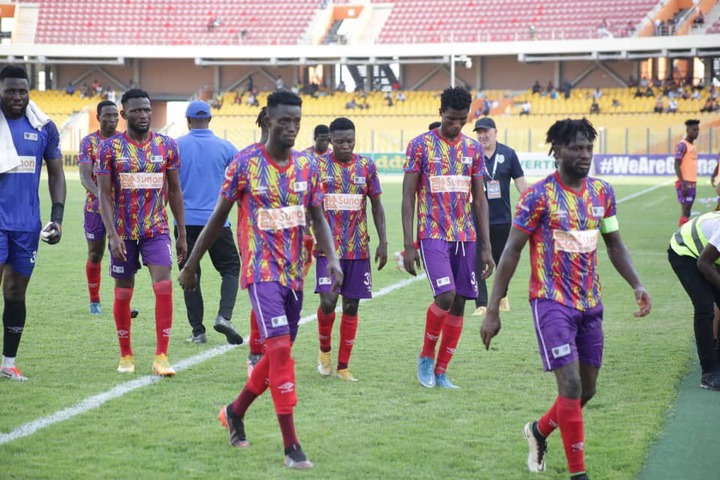 The Algerian club succumbed to a 2-0 loss to the Phobians in the first leg playoffs of the 2021/22 CAF Confederation Cup at the Accra Sports Stadium last Sunday. Hearts of Oak, who have struggled in their first four games of the 2021/22 Ghana Premier League season, shot themselves ahead with 16 minutes into the first half. A cohesive team play set off winger and CAF U-20 AFCON winning captain, Daniel Afriyie Barnieh, who laid a beautiful cross for talismanic forward, Salifu Ibrahim to head home the opener. After dropping to the CAF’s second tier competition following a 6-2 crushing defeat to Wydad Athletic Club of Morocco over two legs, the millennium champions were bent on redeeming a broken image. 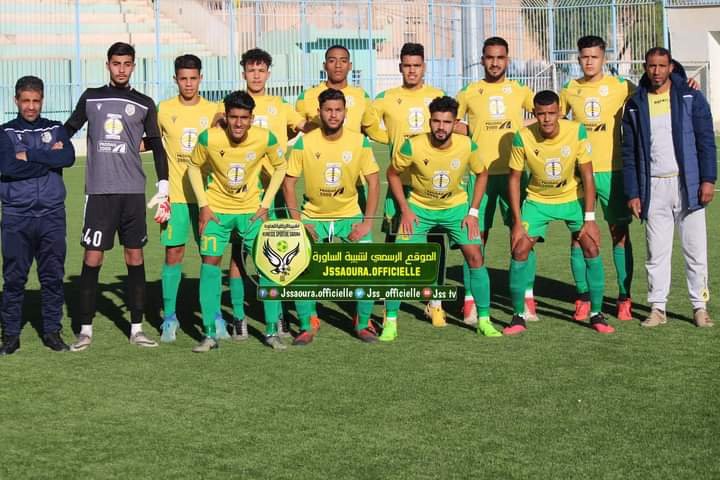 The 2000 CAF Champions League winners enjoyed a lion share of possession but could not just plant the numerous chances created behind the net - leaving the game at 1-0 into the break. The defending champions returned for the second session much energized but were dealt a blow when Salifu Ibrahim left the field injured. He was replaced by Isaac Agyenim Boateng who will come on to score Hearts of Oak’s second goal on the 72nd minute for a slight cushioning into the second leg in a week time in Algeria. 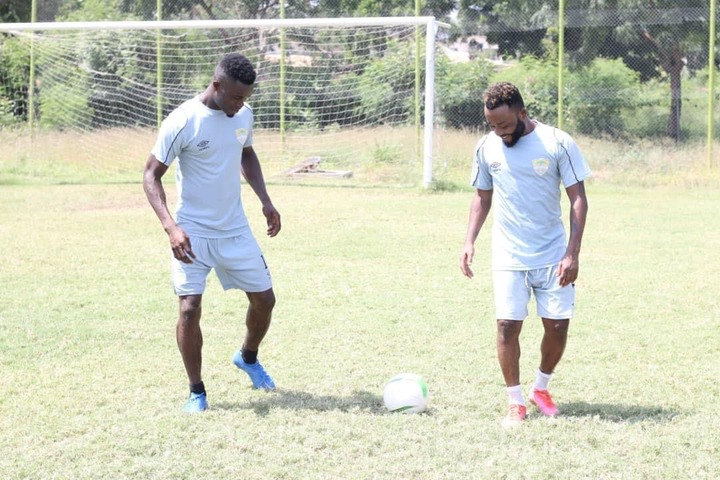 Beliad Larbi admits his side could have gone down by more goals. “A very good display from Hearts of Oak, they could have scored us more goals but it looks like their 2-0 defeat against Ashanti Gold affected them today. “However we will prepare for the second leg.” Coach Beliad Larbi said.