By LILVITAL (self meida writer) | 13 days

Before the Games, the 32-year-old told the official Olympics and Paralympics website that her guide had had the most 'impact' on her career.

Semedo, who was born in Cape Verde in 1989, began participating in athletics at the age of 15 after being inspired by one of her professors. Her national government gave her a Medal of Sports Merit during her final years in the Atlantic country.

She and her mother moved to Portugal in the early 2010s to be closer to her father, who worked in Europe, and she resumed sports in 2012 after a brief hiatus owing to their relocation.

Keula Nidreia Pereira Semedo may have missed qualifying for the semi-finals, but it was the race that stole the show at the Paralympics for her.

Pereira Semedo of Cape Verde, in the middle Atlantic Ocean, finished fourth in the women's 200m T11 with a season best of 33.04.

What occurred next, though, stole the show. After finishing last in her heat, guide Manuel Antonio Vaz da Vega pulled over the rest of the competitors, knelt down, and proposed to his partner. 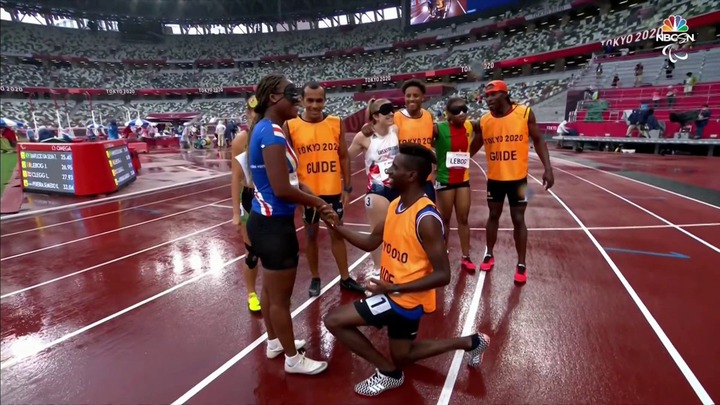 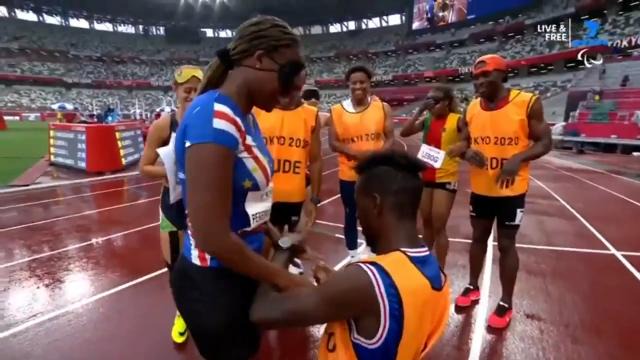 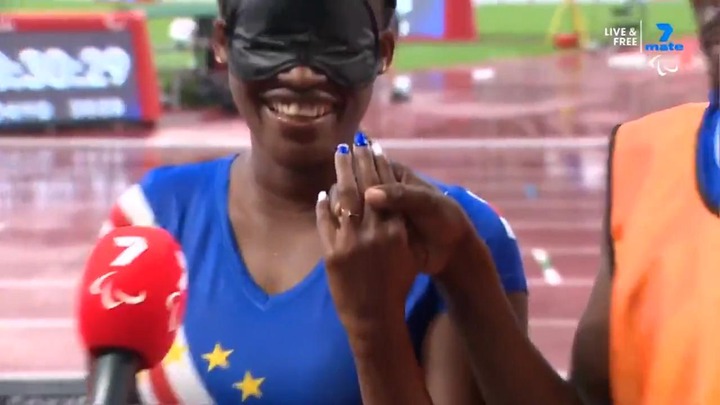 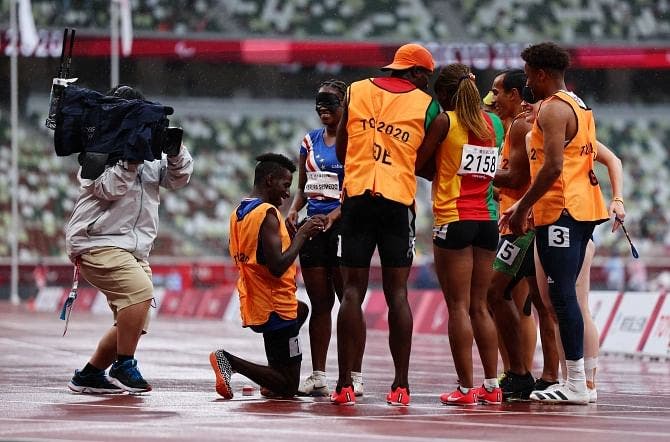 The rest of the competitors, who are all blind or partially sighted, cheered enthusiastically as they saw the romantic act occur on the wet track at the Olympic Stadium.