By AJArthurOpare (self meida writer) | 13 days 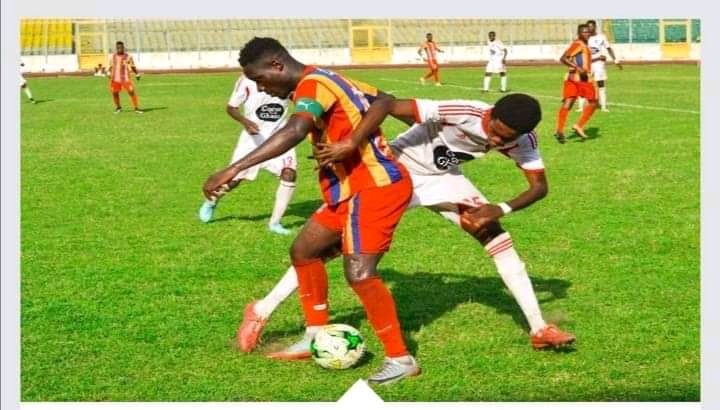 GPL Champions: Accra Hearts of Oak's 109 years of experience, and 12 years Hunger for the GPL win, who Else Deserved the GPL Cup better 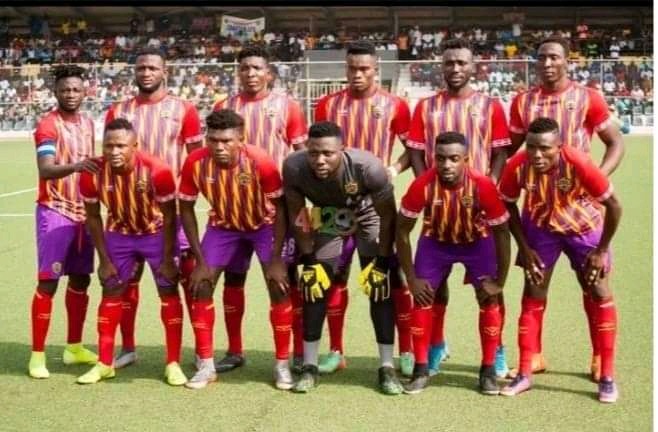 Accra Hearts of Oak Sporting Club, commonly referred to as Hearts of Oak or Hearts, is a professional sports club based in Accra, the capital of Greater Accra Region of Ghana.

It was Founded in 1911 and it is the oldest surviving football club in Ghana. The Accra Sports Stadium is the club’s home grounds, where it plays its home games.

Hearts has won the Premier League twenty-one (21) times, the Ghanaian FA Cup a record ten times, the President's Cup twice, and the CAF Champions League and the CAF Confederations Cup once each. Accra Hearts of Oak was also ranked eighth football club in the world in the year 2000 when the club dominated most of the continent's sporting activities.

In the colonial period, Hearts of Oak also won a combined total of 8 football league trophies in the Accra Football League and the Gold Coast Club Competition, both of which were precursors to the Ghana Premier League.

Hearts of Oak Accra Hearts of Oak Sporting Club also known as "Phobia" has been in existence since 11 November 1911; that's 109 years ago.

Inclusive of trophies won in the Accra Football League and the Gold Coast Club Competition, both played during the colonial period.

This is the enviable history that defines where the club has come from and where they have to get to. 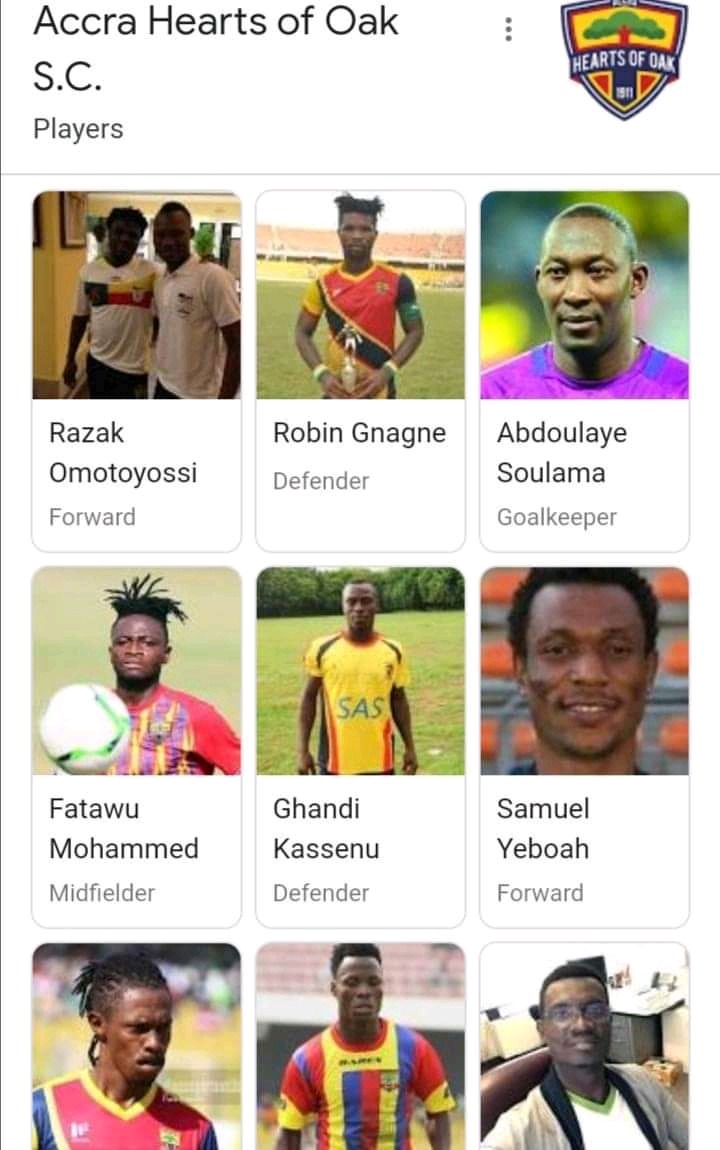 Accra Hearts of Oak SC finalized their preparations for the GPL 65th season with some new face led by Abednegoh Tetteh and Nuru Sulley.

The Phobians pruned their squad with some household names leaving the club in the off season including Joseph Esso. 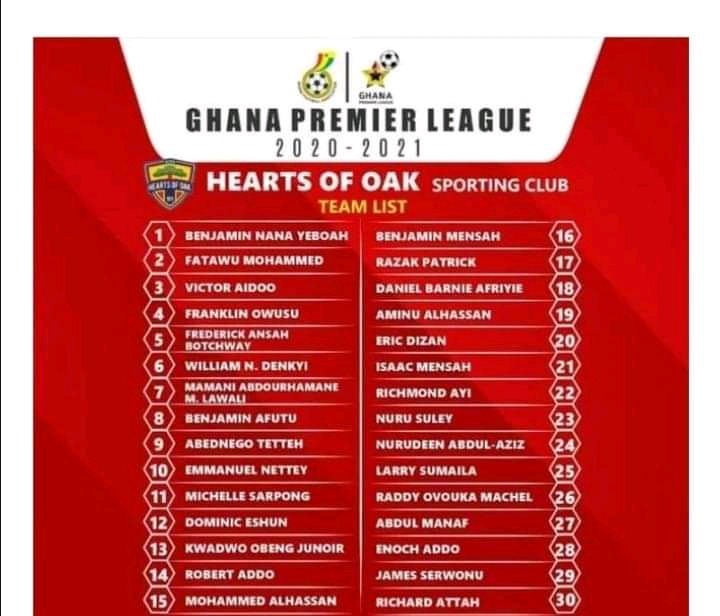 However, after 12 years of relentless fight, they finally win the Championship title again in the 2020–21 Ghana Premier League, the 65th season which is the top Professional Association Football League in Ghana.

So as their theme song goes:

Be quite and don't be shaken

We are the famous Hearts of Oak

Indeed for the past 12 years, though they failed to lift the premiere league title, they remained firm and did not shake.