Barcelona defender, Eric Garcia has offered an apology to the Barcelona fraternity for his shambolic display against Athletic Bilbao at San Mames yesterday. The catalans dropped two points after a 1-1 scoreline, failing to continue their bright start in the league. Barcelona fans were agitated and lashed out at a number of players for their poor performance and Spanish defender, Eric Garcia wasn't spared after an unpardonable blunder at injury time almost gave Athletic Bilbao a potential match winning goal. Garcia loosely lost the ball to Inaki Williams in the 92 minutes and upon dispossession, Williams broke on a counter menacingly advancing to Barcelona goal area and with no other option left, Garcia brought him down. Garcia was sent off by referee Juan Martinez Munuera and would miss their next match against Getafe on Sunday. 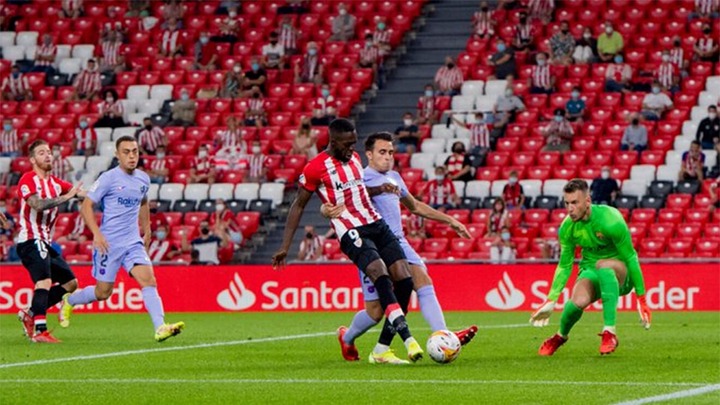 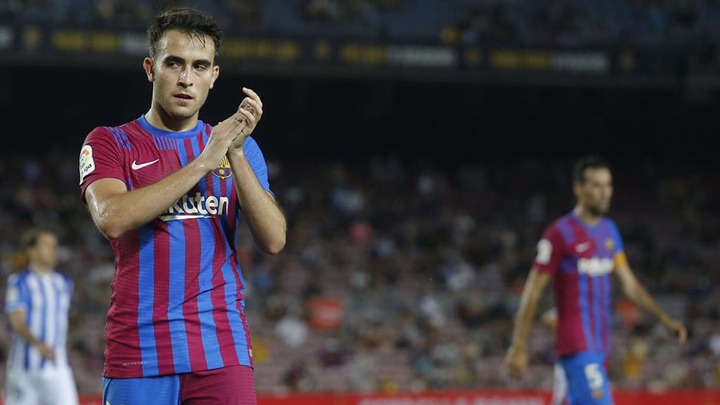 However in a bid to clear doubts and regain the trust of the enraged fans, he quickly apologized for the error and cited the death of his grandfather to be the reason for his poor display yesterday. The 22 year old received the news about his grandfather's demise shortly before the match and claimed it compromised his focus making him unable to give out his best.

Garcia is one of the summer recruits from Manchester City and was solid in Barcelona's first game against Real Sociedad. The Spanish defender is a former La Masia player and expected to provide a long-term defensive option at the club. However his booking means he will return to action in fortnight, where Barcelona will face Sevilla at Ramon Sanchez Pijzuan.