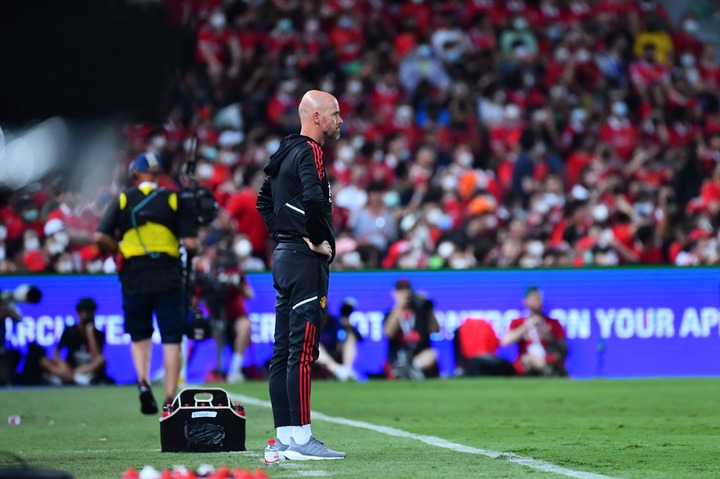 During the first half of the game, Manchester United scored 3 goals, with Jadon Sancho scoring the opener, Fred scoring the second from a sweet finish and Anthony Martial scoring the third. 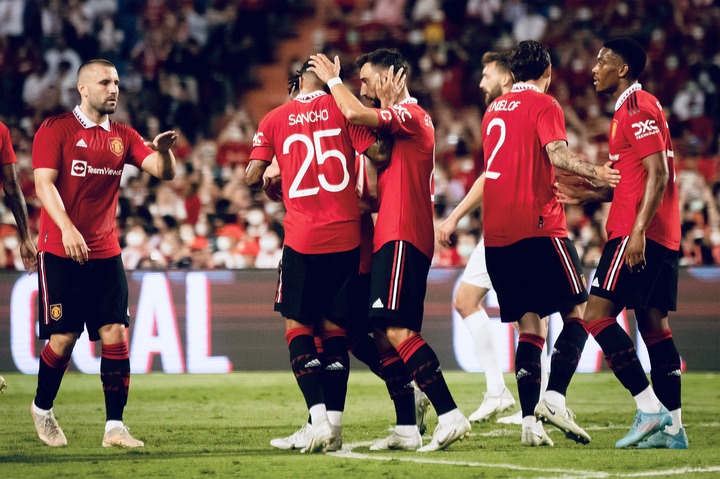 Liverpool had some couple of good chances during the first half with David De Gea denying them everytime.

During the second half, both coaches made massive changes, with Ten Hag bring on ten new players and Klopp also introducing the likes of Mohammed Salah, Van Dijk, Fabinho, Darwin Nunez , etc .

Goal from Facundo Pellistrin was the only goal scored in the second half.

The game ended in a 4- 0 victory for Manchester United as the Ten Hag era started with a massive win for the Red Devils. 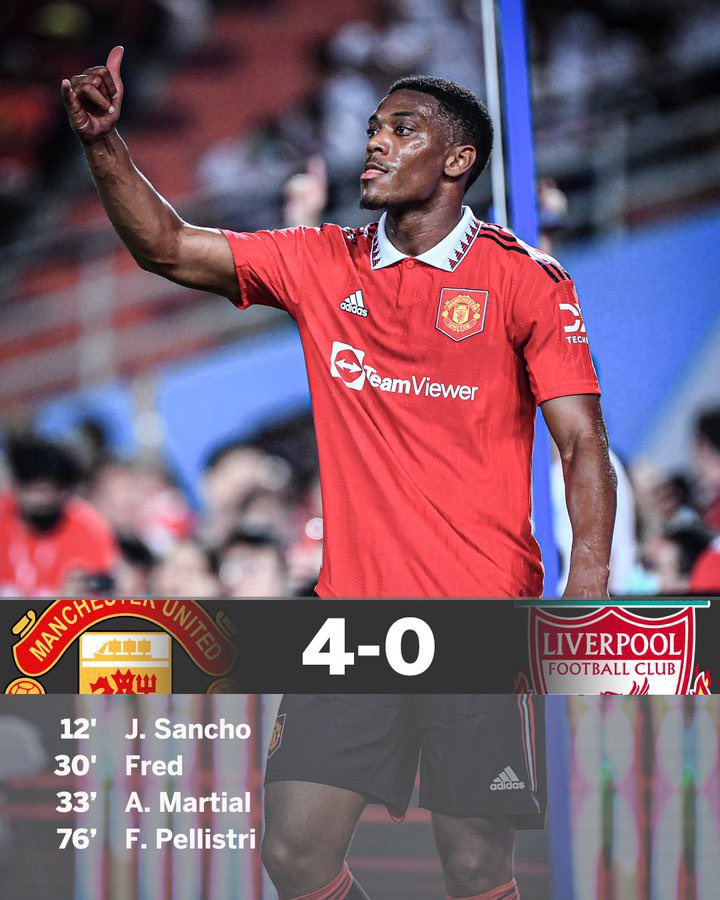