Nigerian footballer Kelechi Iheanacho is the future of Leicester city 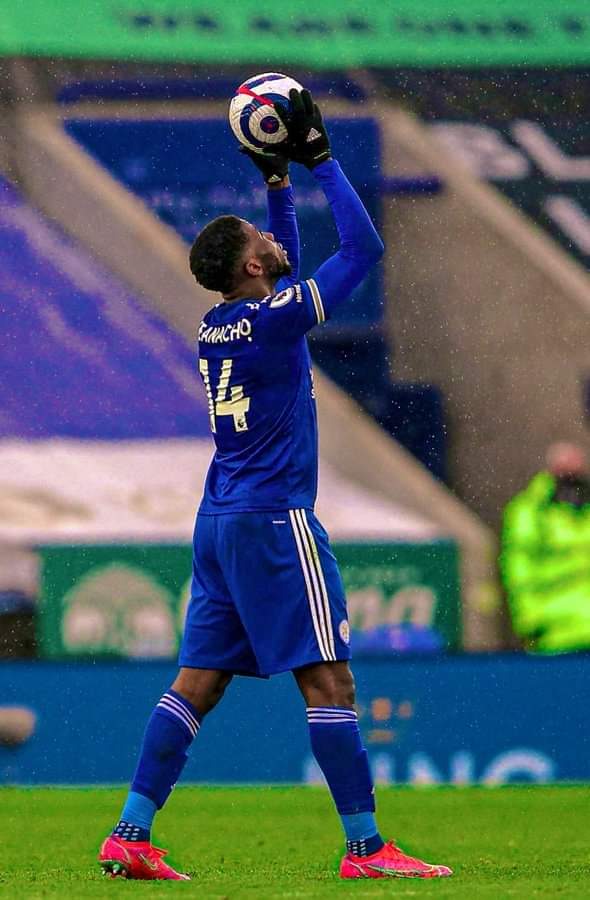 "I waited for this day to arrive, I'm glad I did, and I took the opportunity."

For a young Nigerian, everything started well. Trained in his home country, he moved to England at an early age and joined Manchester City. At the age of only 17, Kelechi Iheanacho was considered a future star.

In his first professional season, Iheanacho played some great matches as an 18-year-old substitute! He scored 8 goals in 26 matches and passed for 2!

With the arrival of the Guardiola in 2016, someone who loves young players, it seemed like a turning point in his career!

But it was the exact opposite.

Iheanacho, who was placed in Manchester City's third-choice forward, had a terrible time and wanted to leave the club.

"I will not talk about Iheanacho's position, because as someone who advises him, I think Guardiola has treated him unfairly and I am convinced that his career would be better elsewhere," the player's agent said.

For the Nigerians, it was to Leicester. And Iheanacho would have experienced a complete renaissance, even if it took some time. After 3 seasons, he became a major starter for Foxes. He scored 7 goals in the last 4 Leicester matches!

In just 24 years of age and in great shape, Iheanacho intends to become an offensive fox leader.

Do you think he will be able to play this role in Leicester?