On the quest to secure ideally the Champions League tournament next season, Tottenham Hotspur unleashes the best in them on Burnley at home by a narrow margin courtesy of Harry Kane's penalty kick at the expense of Ashley Barnes's committed handball. 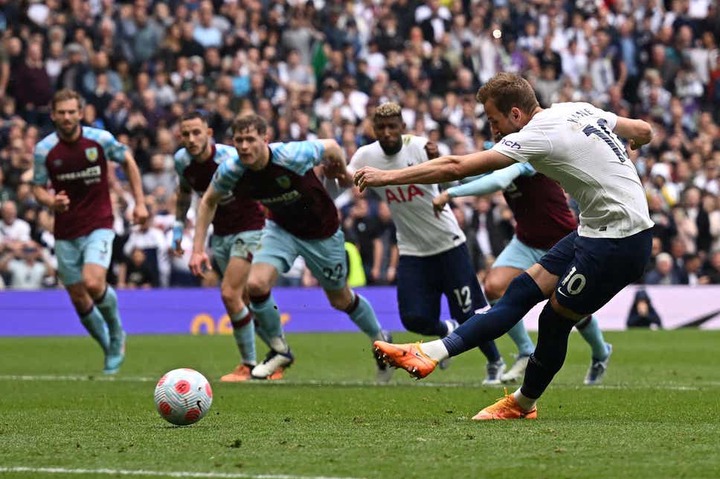 The Spurs had the game locked, dominated back and fore with amazing performances in a revenge call following their loss in the first round. Sum up their unbeaten streak to five after today, European football looks certain pulling Arsenal out of the top four race by two points in a gap.

At the Tottenham Hotspur Stadium, there was nothing exhibited other than a winning mindset and ardent momentum. Antonio Conte showed a distinctive class recording ball possession of 69%, 21 shot attempts, 8 corner kicks, 644 passes, and other relevant statistics. 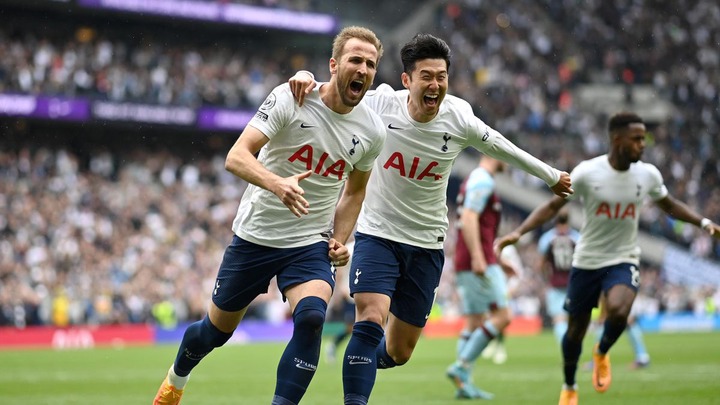 Individual players were also on the clock, pulled up astonishing performances - the likes of Nick Pope, Nathan Collins, and Charlie Taylor on the opposing side. Davinson Sanchez, Rodrigo Bentancur, Ryan Sessegnon, and Harry Kane, on the winning side. At the end of the match, Burnley defender Nathan Collins emerged as the most valuable player (MVP). 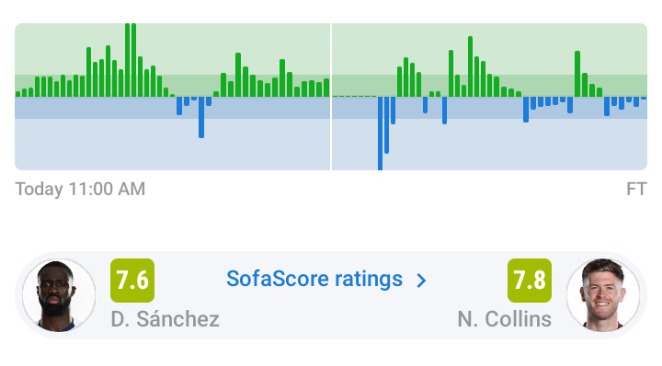 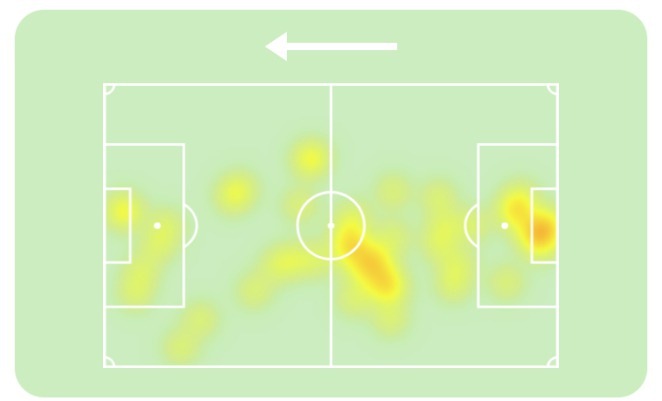 His performance caught the eye of many, influenced the entire defensive force of the team clouding the rest of Tottenham's goals after Kane converted penalty with brilliant clearances, blocks, and interceptions.