Ghanaian international, Daniel Amartey angered the entire Chelsea team and their fans, following his disrespectful celebrations. Amartey was recorded in a video hurling Chelsea's pennant over his shoulder down to the floor. The video went viral, and football fans couldn't sit that one out, but to criticize the defender's actions. Last night, Chelsea hosted Leicester City again, as the top four race continued. Tempers flared between both team players. 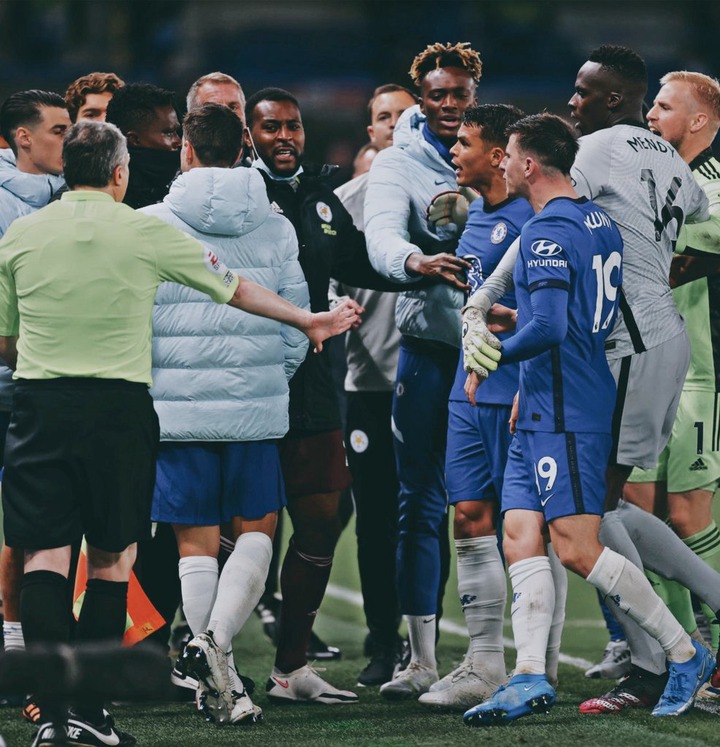 Mason Mount and Antonio Rudiger squared off against Ricardo Pereira, the situation almost escalated. However, veteran defender, Thiago Silva went after Daniel Amartey, after he sported him in the burst up. Pundits and football fans believe Thiago Silva went after Amartey for disrespecting his Club over the weekend. Daniel Amartey and Thiago Silva were later separated by officials and the players, but the Ghanaian international was booked for provocation although, he didn't feature for the foxes. 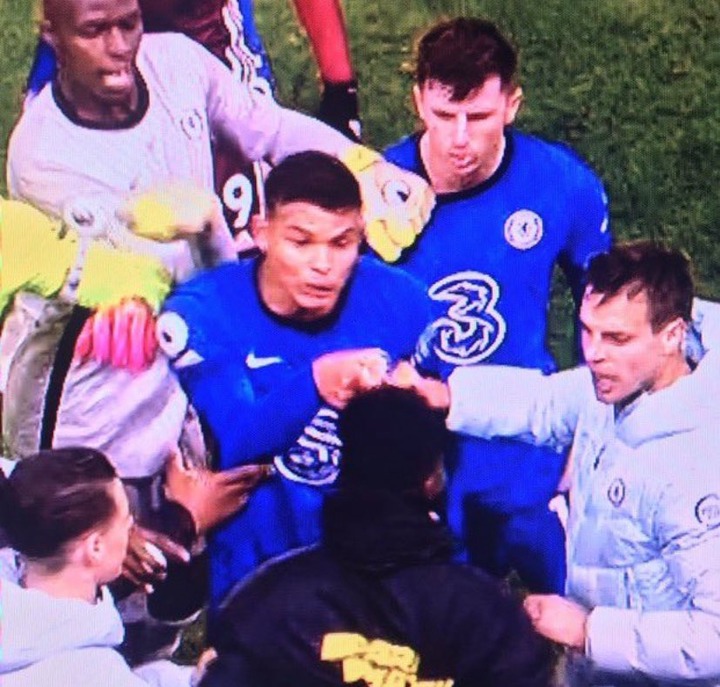 Although, Leicester City have apologized to Chelsea after footage surfaced online involving Daniel Amartey hurling Chelsea's pennant to the floor, but it seems the Chelsea boys were on a hunt for being disrespected. The blues won 2:1 against the foxes to shatter their Champions League qualification hopes, as Leicester will face Tottenham Hotspur, come Sunday. Liverpool on the other hand are watching, and hoping to leapfrog Leicester City unto the 4th position. Check out the current standings as the top 4 race continues. 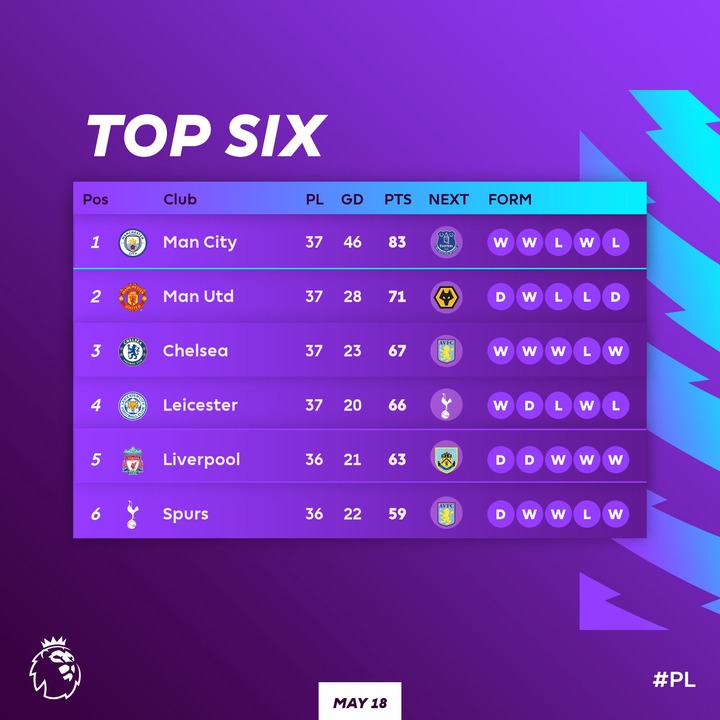