By Abdul-Jalilu (self media writer) | 13 days ago 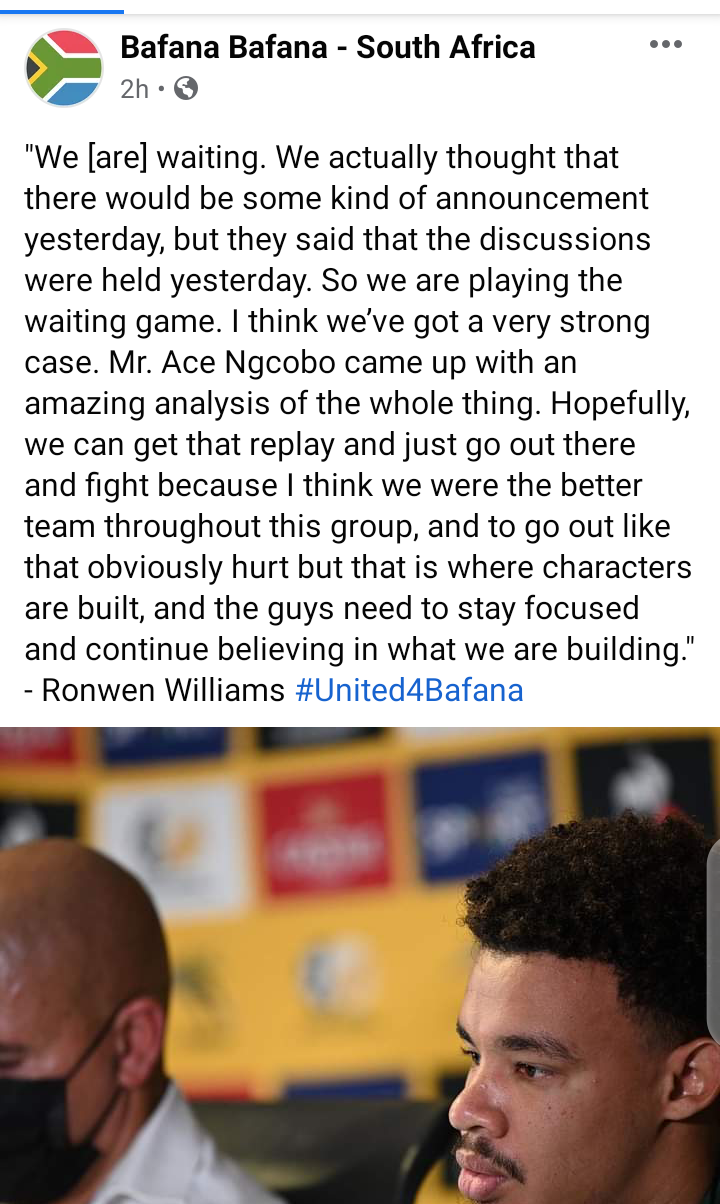 Bafana Bafana captain Ronwen Williams states that they are anxiously waiting for the verdict from FIFA in relation to the ongoing protest between South Africa and Ghana. The SuperSport United goalkeeper believes they have a strong case to overturn the outcome of the World Cup qualifier which ended by a lone goal for the Black Stars of Ghana.

"We [are] waiting. We actually thought that there would be some kind of announcement yesterday, but they said that the discussions were held yesterday. So we are playing the waiting game. I think we’ve got a very strong case.”

Ronwen Williams and his colleagues count on getting another opportunity through replay to fight for what is due them. To him, his side was the best in Group G only to miss out on qualification via number of goals scored. Bafana Bafana players continue to believe in what they are doing and will make amends if the chance comes. 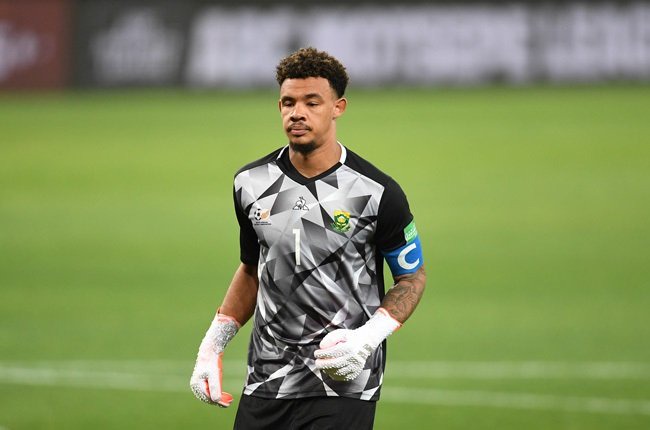 “Mr. Ace Ngcobo came up with an amazing analysis of the whole thing. Hopefully, we can get that replay and just go out there and fight because I think we were the better team throughout this group, and to go out like that obviously hurt but that is where characters are built, and the guys need to stay focused and continue believing in what we are building."

Black Stars of Ghana were awarded a penalty after Daniel Amartey was pulled by South African defender Rushine De Reuck in the box. The call by the referee produced the only of the game, but that will not go away without controversy. South African Football Association has questioned the decision and further made wild allegations against the match. That was followed with an official protest at FIFA. Following the South Africa protest, FIFA directed the Ghana Football Association to respond if any, which the latter has duly served the former last weekend. 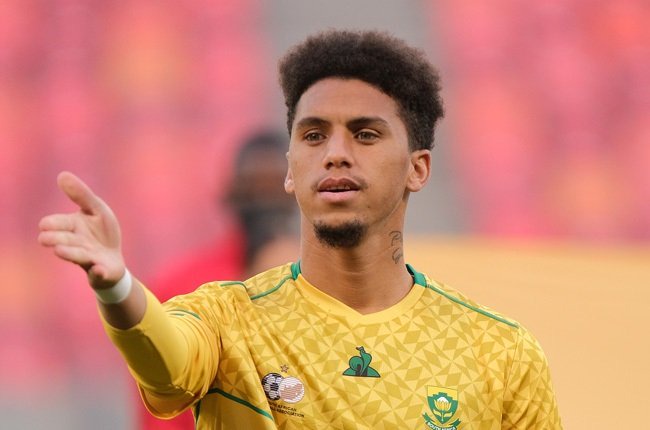 Former Black Stars captain Asamoah Gyan is of the view that the penalty call was too easy based on how the incident unfolded. He however gave the referee the benefit of doubt as he was closer to the spot.

To play replay or not could be known any moment from now.