By Militofavour (self meida writer) | 28 days 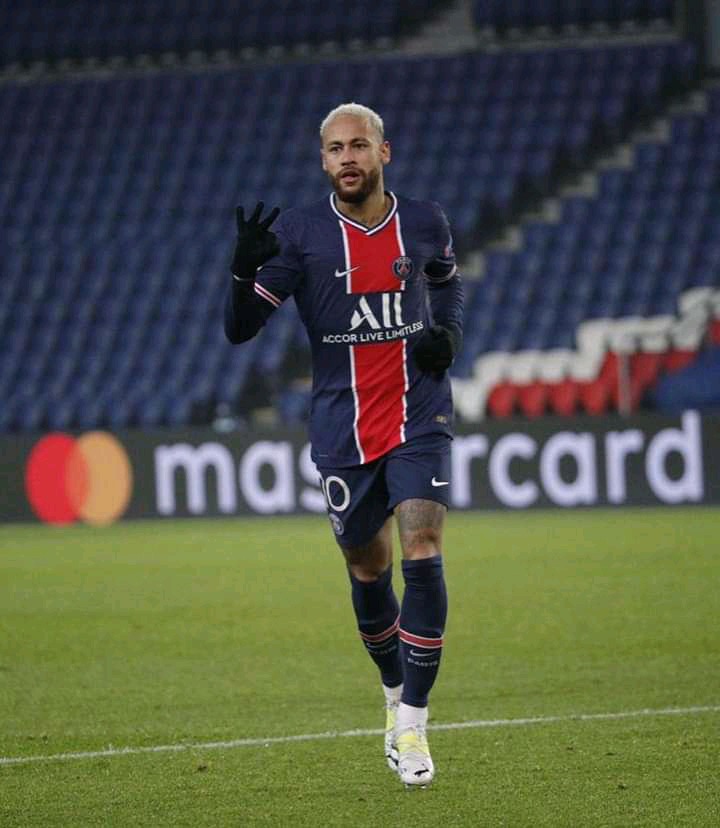 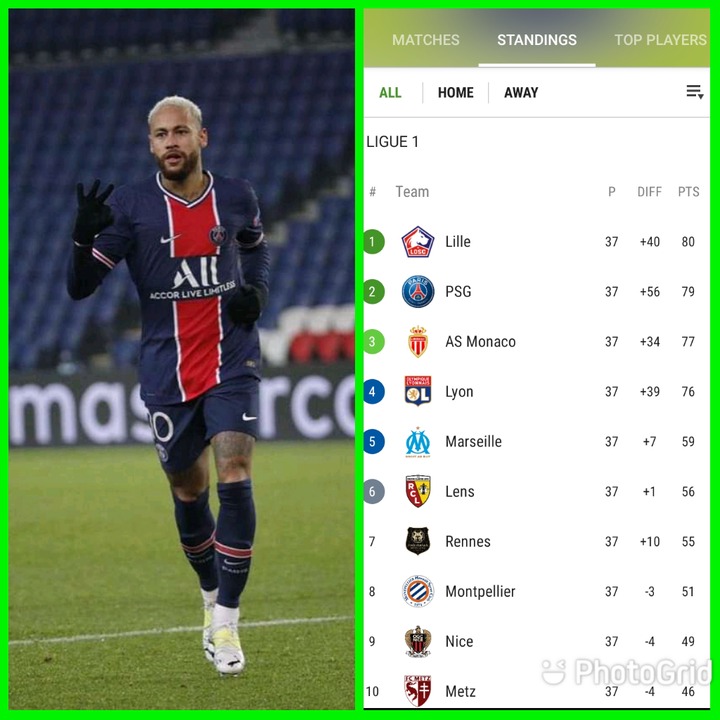 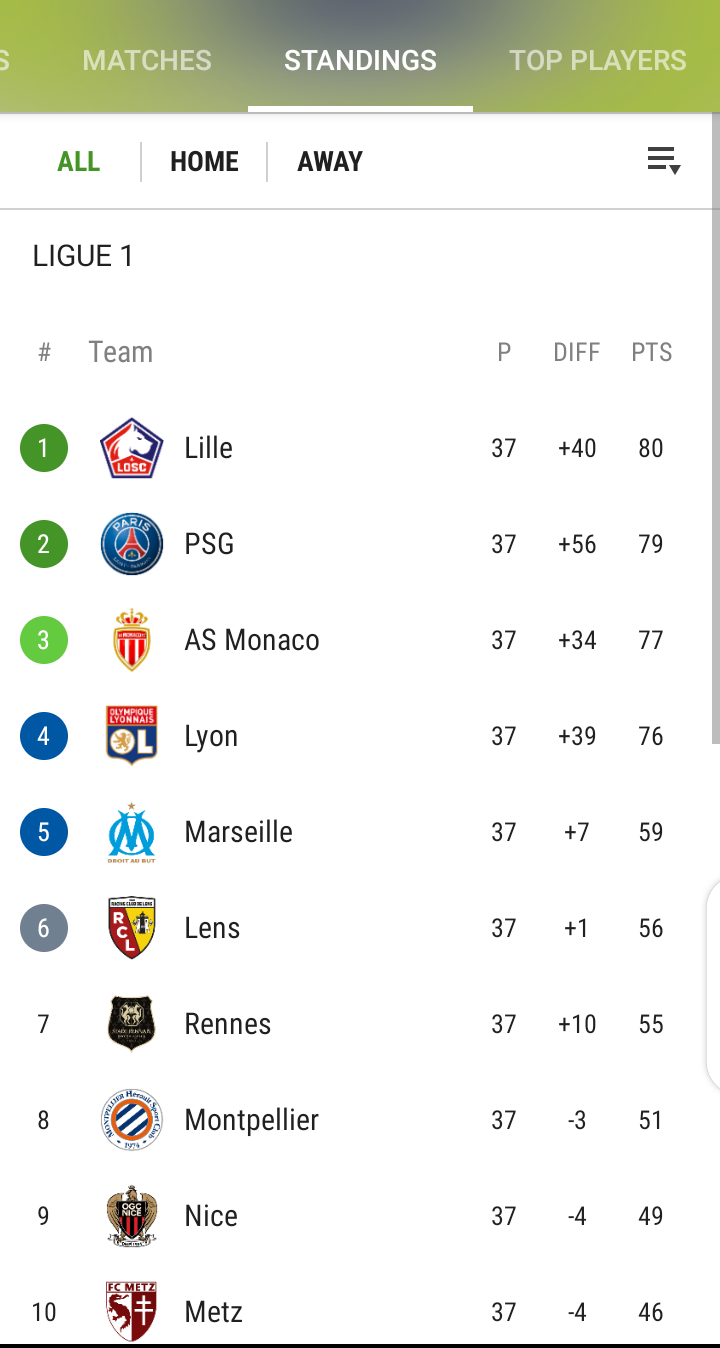 Lille is looking forward to win the French league1 after eight years. Lille was on top of the league before their 37th game kicked off tonight. Lille played against Saint-Etienne in their 37th game in the French. Lille got couple of Chances but their couldn't take advantage of it. The game between Lille and Saint-Etienne ended in 0-0. Lille is still on top of the league after their draw against Saint-Eteinne. Lille is leading PSG with just a point. So the final round of matches is going to determine who is going to win the League. 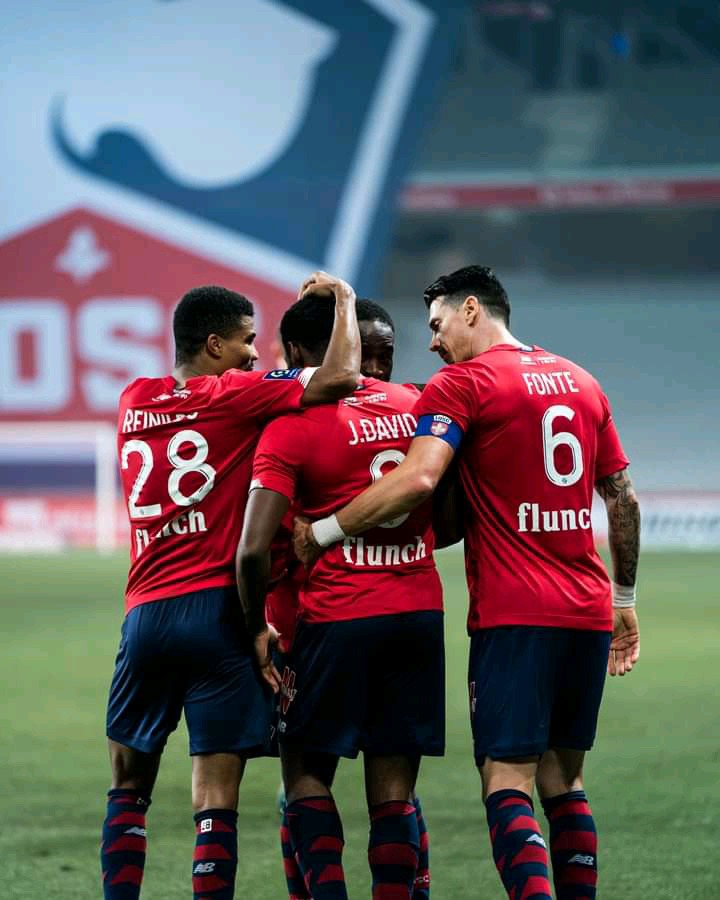 Can Lille maintain their position till the end of the season or will PSG overtake them to win the title.