Good News To PSG Fans; Mourinho Is Considered To Coach Mbappe, Messi, Neymar And The Likes

By Allliveentnews (self media writer) | 8 months ago

The world of football has been buzzing so much to the extent that almost every media platform in the world is posting and trying to find the main truth about Josè Mourinho's latest deal. It is everywhere on social media and the internet that, current AS Roma Head coach Josè Mourinho might make a move to Paris Saint-Germain this summer.

According to TalkSPORT Josè Mourinho could replace Mauricio Pochettino ahead of the 2022/2023 season. The popular media revealed that, Josè Mourinho is highly considered to become the new head coach at Paris Saint-Germain. 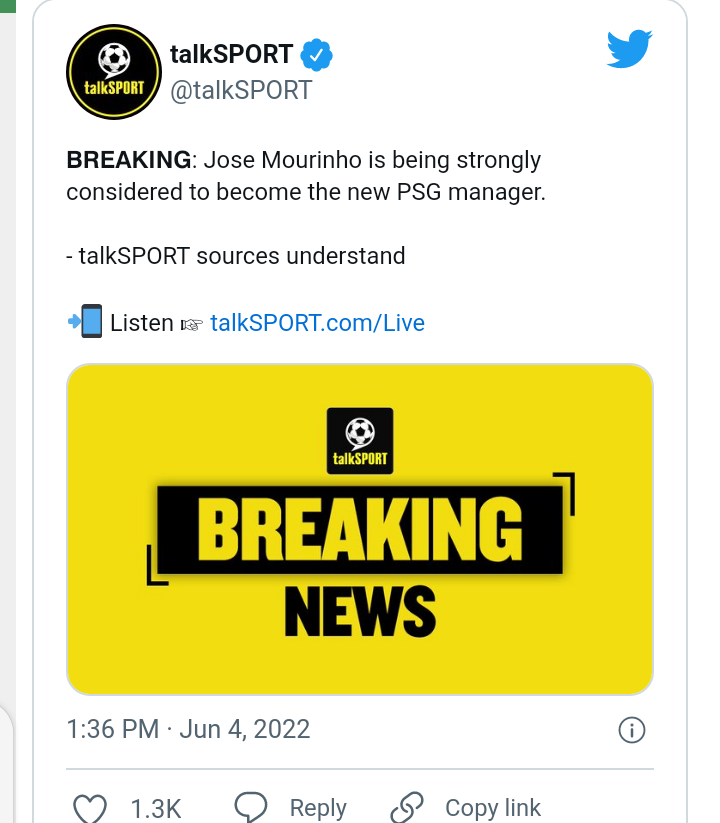 Despite this latest development, it has also been circulating that, former Real Madrid coach Zidane can also replace the current coach at PSG.

This latest development will not be a bad deal at all, since Josè Mourinho has been on fire recently and hopefully he can help the French champions to win their first champions league tittle if the contract goes through. 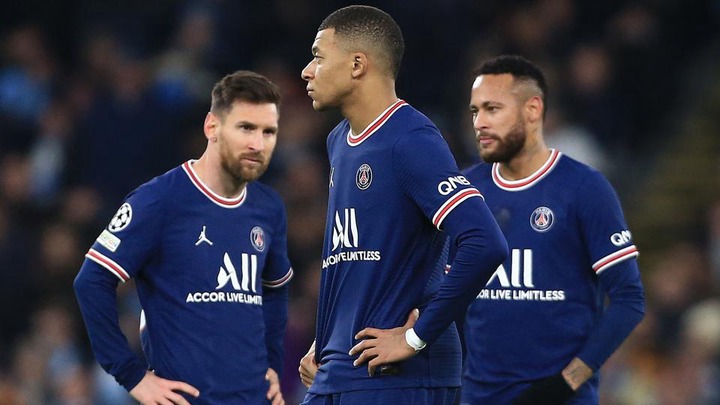 The French ligue 1 would definitely be interesting in the 2022/2023 season if PSG bring Mourinho to the club. Messi, Neymar and Mbappe will definitely be happy to be coached by one of the best coaches in the world.