Ghanaian Footballer of the Year since 1975 to date

By NanaYawMakanaky (self meida writer) | 10 days Ghanaian Footballer of the Year is an annual award from Football Association of Ghana. The title has been awarded yearly in Ghana since 1975. The award is determined annually by the members of the Sport Writers Association of Ghana (SWAG), with additional votes from the Ghana Premier League team captains and coaches, in collaboration with Goal.com's corporate subdivision of Perform Group, and is published by the Ghana Football Association (GFA). All Ghanaian professional association footballers all eligible. The award has been presented on 28 occasions as of 2020.

The most successful player of the award is Samuel Kuffour, who was chosen as Ghana Player of the Year three times. Asamoah Gyan, André Ayew, Stephen Appiah, Kwadwo Asamoah and Thomas Partey have each won the award twice, the latter three all in consecutive years.

In 1975, Mohammed Ahmed Polo was the first player to win the Ghanaian Footballer of the Year, He was playing Hearts of Oak during that time as a Forward.

In 1978, Karim Abdul Razak also won the award. He played for Asante Kotoko as Midfielder

In 1979, John Nketia Yawson also did much for his team and Ghana. He was voted as the Ghanaian player of the year. He was a midfieder at Hearts of Oak during that time.

In 1984, Joe Odoi was voted as the Ghanaian Footballer of the Year. He played Hearts of Oak as a Defender that time.

Abedi Pele was the winner of the award in 1993, and was also named African Footballer of the Year three times. Abedi Ayew was born on 5th November 1964, known professionally as Abedi Pele, is a Ghanaian former professional footballer who played as an attacking midfielder and who served as captain of the Ghana national team. 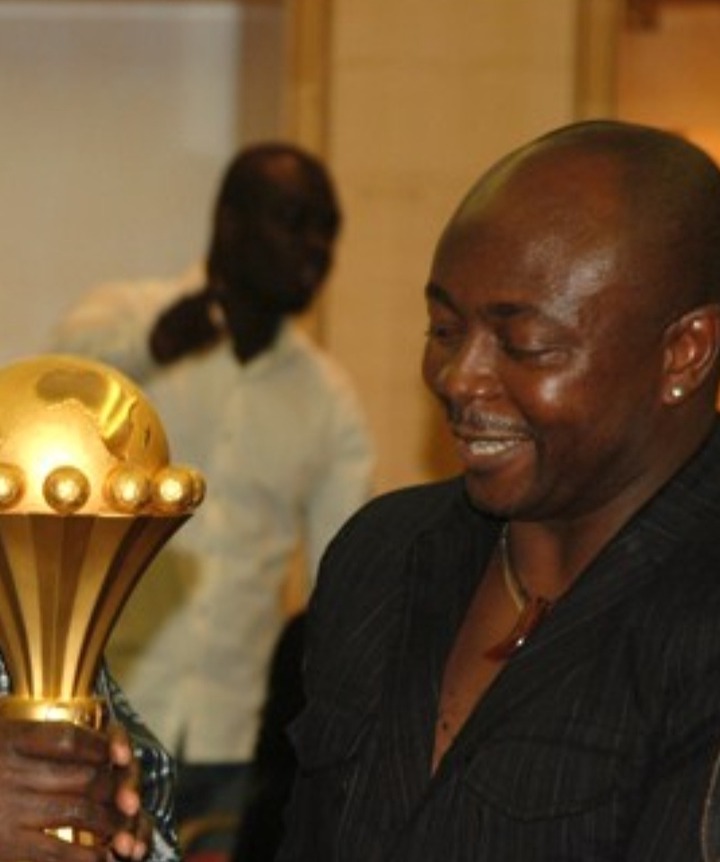 Samuel Kuffour has won the most awards, with three titles in 1998, 1999 and 2001. Samuel Osei Kuffour was born on 3rd September 1976. He is a Ghanaian retired professional footballer who played as a defender. 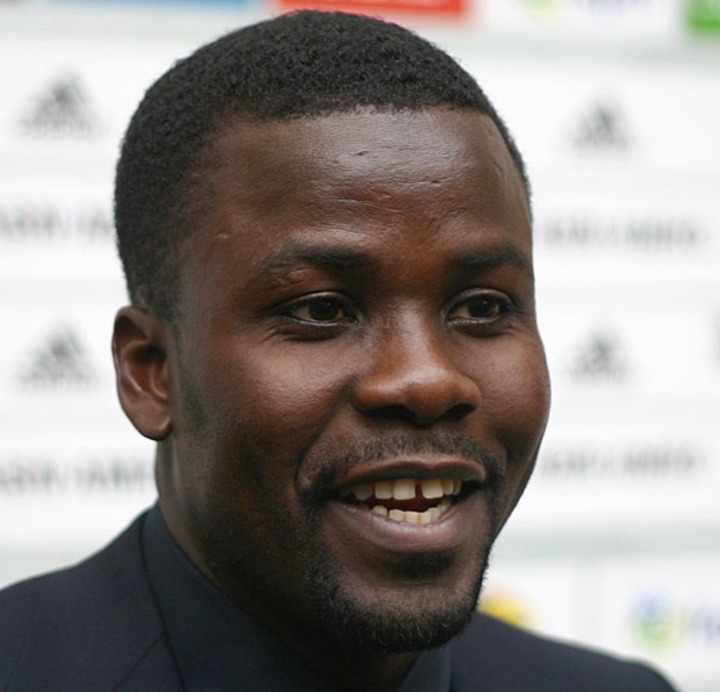 He is known for his great physical power, he is best remembered for his time with Bayern Munich, whom he represented for over a decade, winning a total of 14 honours, and playing in nearly 250 official matches.

Kuffour appeared with the Ghanaian national team in the 2006 World Cup, as well as in five Africa Cup of Nations.

Stephen Appiah was the receiver of two consecutive awards, in 2004 and 2005. Stephen Leroy Appiah was on born 24th December 1980. He is a Ghanaian former professional footballer who played as a midfielder. 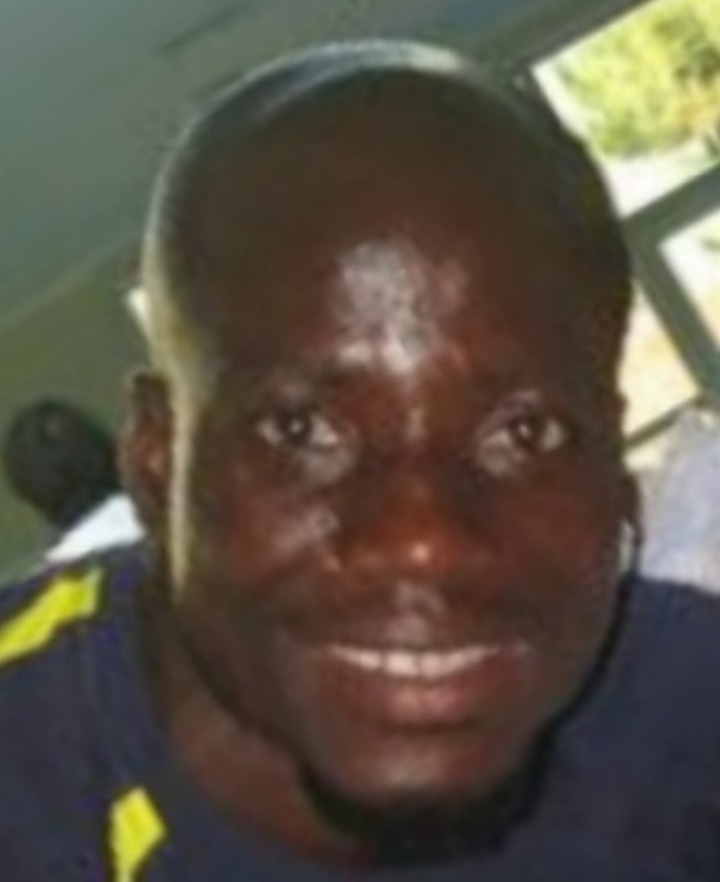 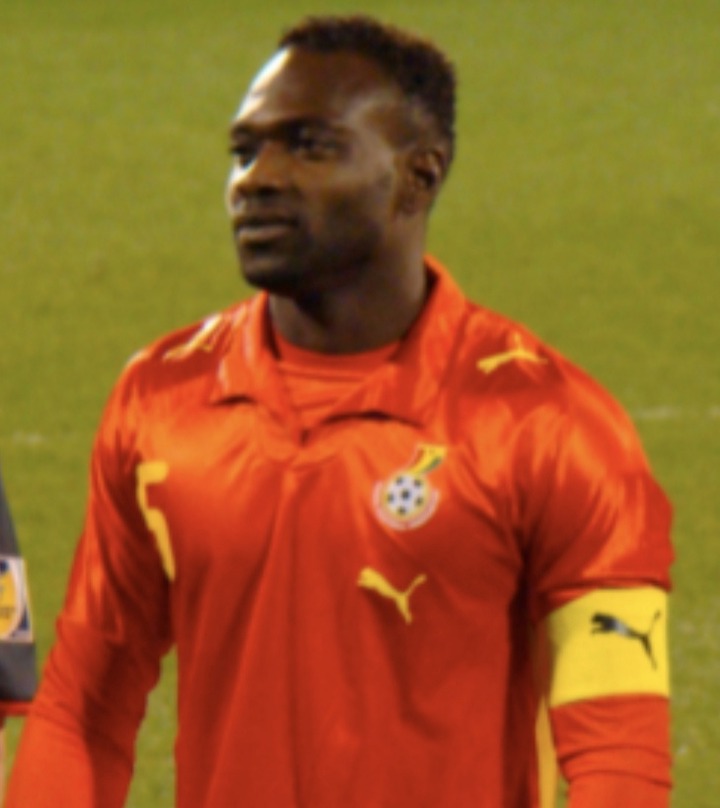 He is a former Ghanaian professional footballer who last played as a defender for AFC United in the Swedish second-tier .

Michael Essien won the award in 2007. Michael Kojo Essien was born on 3rd December 1982. He is a Ghanaian former professional footballer who played as a midfielder and is currently a member of Danish Superliga club FC Nordsjælland's coaching staff. He was also capped for the Ghana national team more than 50 times. During his prime, Essien was considered one of the best midfielders in the world.

John Paintsil was the recipient of the award in 2008. John Paintsil was born on June 15, 1981.He is a Ghanaian former professional footballer who is an assistant manager at Kaizer Chiefs in the Premier Soccer League. 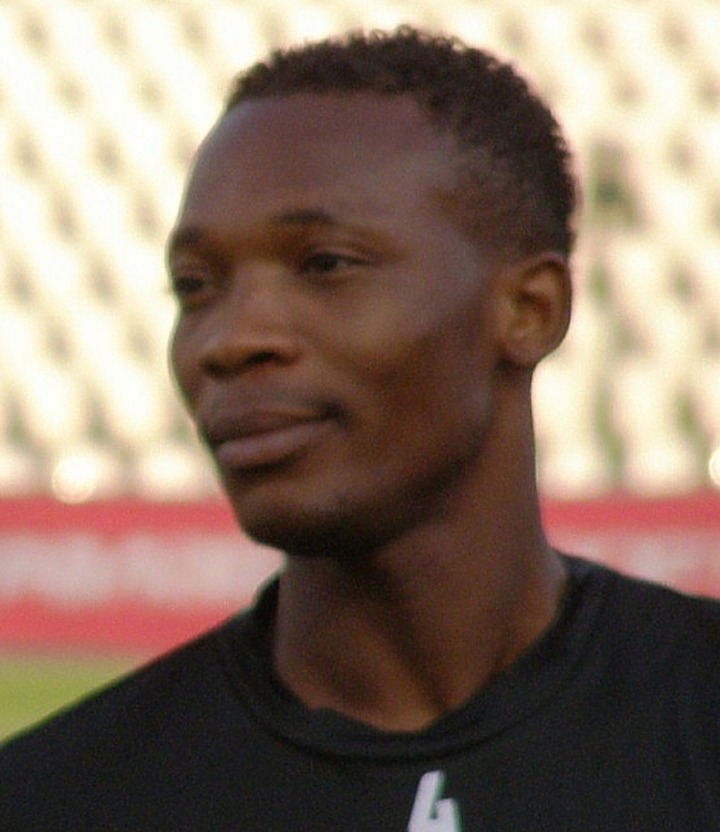 André Ayew, winner of the award in 2011. André Morgan Rami Ayew was born on 17th December 1989, also known as Dede Ayew in Ghana. 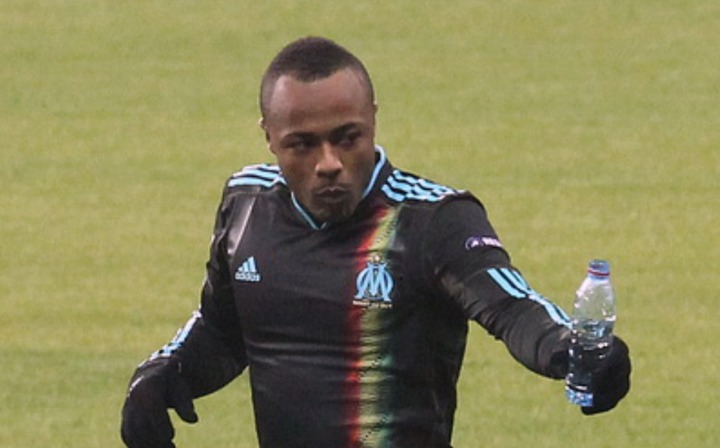 He is a Ghanaian professional footballer who plays as a winger for Championship club Swansea City and captains the Ghana national team.

Kwadwo Asamoah won two consecutive awards in 2012 and 2013. Kwadwo Asamoah was born on 9 December 1988. He is a Ghanaian professional footballer who plays for Italian Serie A club Cagliari and the Ghana national team. 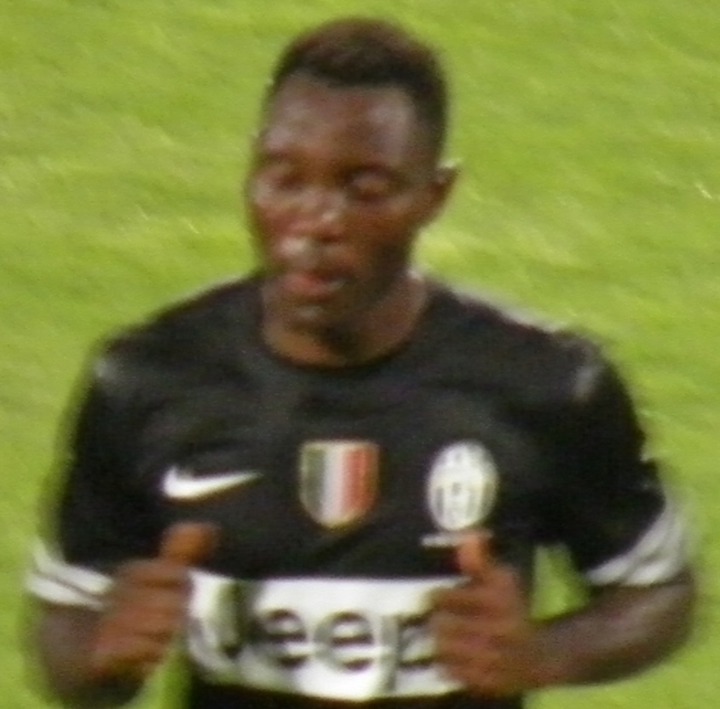 Mainly a left midfielder or left-back, he has also occasionally been deployed as a central midfielder.

Thomas Partey of Atlético Madrid was the first winner that was playing in La Liga, earning two straight awards in 2018 and 2019. Thomas Teye Partey was born on 13th June 1993. 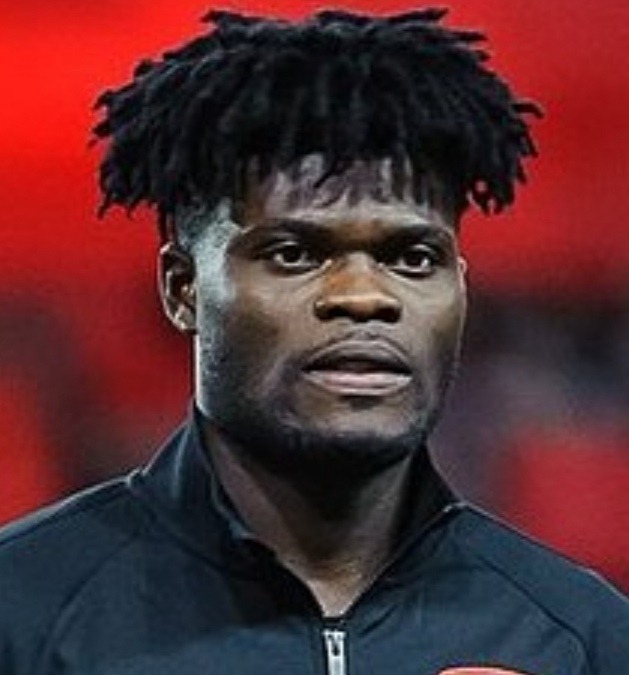 He is a Ghanaian professional footballer who plays as a midfielder for Premier League club Arsenal and is the vice-captain of the Ghana national team.

BonoDerby: Aduana Stars Struggle To Get Early Goal In 2nd Half Against Berekum Chelsea, Game Summary

Referees should not determine results, players must - Viric