Who Is Liable For Accra Hearts Of Oak's Problems? A Former Board Member, Uncle T, Offers An Answer.

Isaac Tetteh, a former Board Member of Accra Hearts of Oak and the bankroller and owner of Uncle T Stars, has revealed that the current management team is to blame for the club's misfortunes. 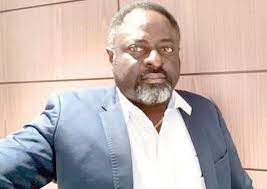 In the first leg of the second preliminary round of the CAF Confederations Cup at the Stade 36 Mars, Hearts of Oak were humiliatingly humiliated by the Malian side Real Bamako.

After parting ways with the club following a 1-1 draw against Kumasi Asante Kotoko at the Baba Yara Sports Stadium, they participated in the CAF Confederation Cup without their head coach, Samuel Boadu.

Isaac Tetteh expressed his disgust at the manner certain odd decisions are made by management, shedding additional light on why the Phobians continue to struggle in Africa. 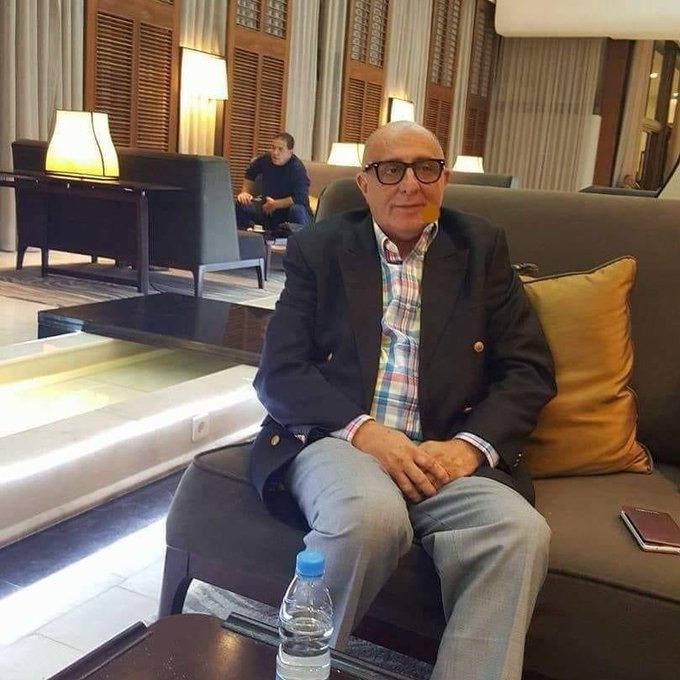 The former Board Member revealed to Odiasempa Kwame Oware on the Happy FM Wamputu Sports show who is to blame for the crises at Accra Hearts of Oak.

Mr. Isaac Tetteh had a significant role in the 2000s CAF Champions League conquering generation. He has been excluded from Accra Hearts of Oak's decision-making body.

The former Board Member stated, "This is quite worrying, but I would not blame anyone but the management of the club for the troubles they are suffering. Looking at the timing of Coach Samuel Boadu’s sacking, it was not the right time and till now I’m very pained that Coach Boadu wasn’t the man to lead the Phobians into Africa." 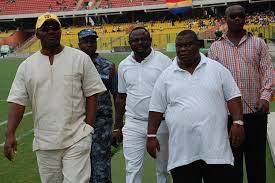 The owner of TT Brothers Company went on to say how encouraging it was to see the head coach and his players get along so well.

“Sometimes we say that when players become used to a particular coach’s tactics, they have advantages and disadvantages. There is a mutual understanding between the coach and players at that particular moment, so going into Africa, Coach Samuel Boadu should have been allowed to lead the team. I was one of the individuals who pushed for him to be given a five-year contract so we could see what he could also do when the team goes into Africa.” Mr. Tetteh made this declaration to Happy FM. 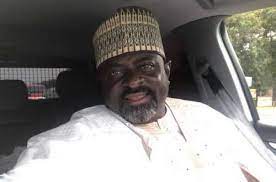