By WillyCarol (self meida writer) | 1 months 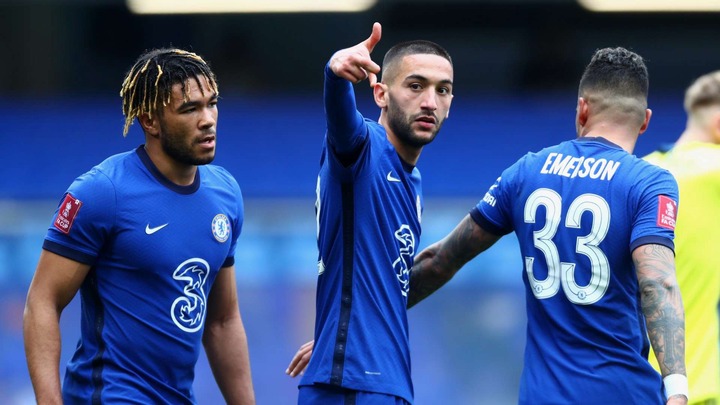 Chelsea are on the verge of completing a double trophy as they are in the FA Cup and the Champions League finals but after their recent shocking defeat against Arsenal, the Blues are now underdogs going into both finals. Leicester City will be in full confidence after defeating Manchester United this week while Manchester City will boast of fielding a stronger side in the Champions League finals.

In all the matches that Chelsea have won since Tuchel took over, Chelsea have one of Rudiger, Christensen and Kante in the squad. When all three have played, the team’s probability of keeping a clean sheet is even higher. Tuchel must make a better team selection inclusive of these three players and a victory is all but assured.

2.     Deploy Werner as a Second Striker

Chelsea also has an incredible statistic when Werner is played as a second striker. This gives him room to run behind defenders and also assist other players to score. Werner has missed a lot of chances as a main striker and deploying him as the second striker builds his confidence to help the team by assisting goals. 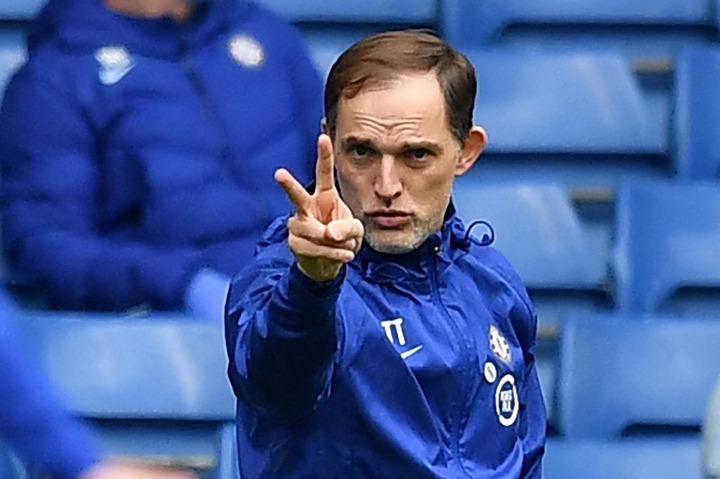 In the arsenal game, Chelsea were only attacking rather than defending and this is what led to the mistake that caused the goal. Chelsea have been better defensively since Tuchel took over and the team must therefore rely on this strength rather than looking to score more goals.

Do you think Chelsea can win both finals and what are your score predictions.