The great gesture of Xavi with two children who asked him for a photo: "Don't cry, champion”

Xavi Hernandez, since he returned to Barca, is one of the most acclaimed figure of the Catalans among the fans. His time as a player left a great wake of admiration, and now as a coach, he has the fan's support. 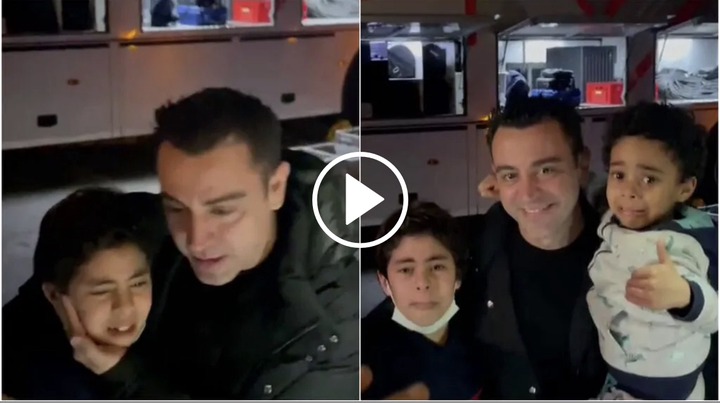 The Catalan coach left the Levante stadium to cheers, but he was particularly struck by a fan.

Xavi was escorted to the bus, he realized that a child in tears was asking him for a photo. The coach alighted from the bus, and the first thing he said to him was, "Don't cry, champion."

The coach hugged the little boy and took a photo as his father wanted, but he also asked for his little brother to take a picture too.

Xavi himself took him in his arms and the three of them took a photo. The former player managed to end the tears of the little ones and fulfill their father's dream. 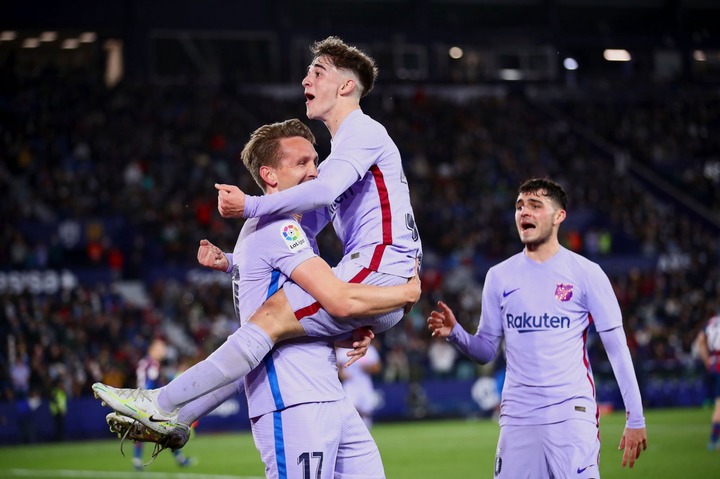 The Barca a coach was pleased with the "winning mentality" of the team to get good results, such as the victory (2-3) against Levante with a header from Luuk de Jong, despite not having the best day.

Xavi on winning the League

Xavi stated: "La Liga is very difficult because Madrid aren't dropping points, but we continue in this title race."

He added: Xavi: "Our substitutions have worked out, but Nico and Frenkie have also made a great effort. The key is to believe until the end. Players can't always play perfect." 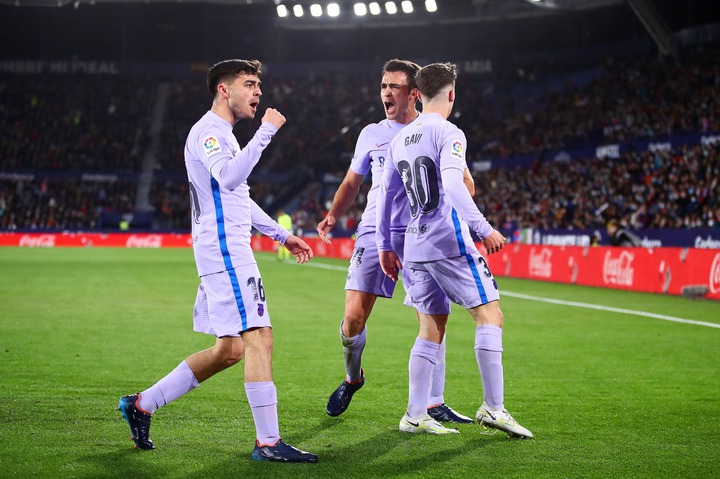 He continued: Xavi: "We are showing that we are ready to compete even when we don't have a good game, I am very happy for the players."

Pineapple Leaves as a Remedy for Waist Pains and Other Illnesses