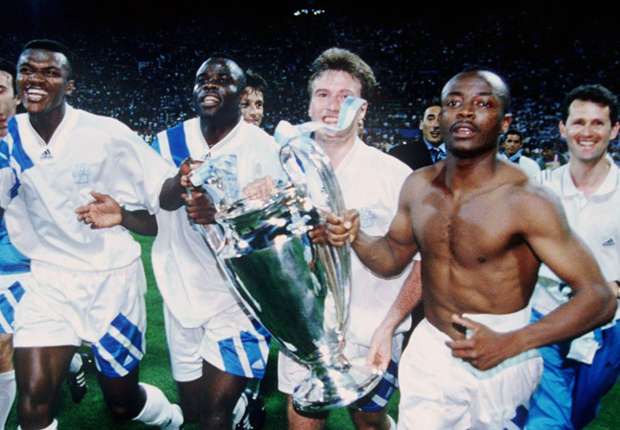 Samuel Osei Kuffuor was known for his great physical power during his playing days. He had the physical presence and power that caught the attention of any striker that comes near his territory on the soccer field

The great ex Ghanaian defender can best be remembered for his time with Bayern Munich. He represented the Bavarian club for more than 10 years, winning a total of 14 honors. He played in nearly 250 official matches.

Playing for Bayern Munich, Samuel Osei Kuffour made it to the finals of the champions league where they were beaten by a Manchester United team coached by the great Sir Alex Ferguson

Abedi Ayew was another Ghanaian great who impacted the champions league during his playing days. He is regarded as one of the greatest footballers to have come from Africa. He played for several European clubs.

Playing for Marseille, Abedi made the champions league final in 1993 and won it. Abedi also played for Lille and Torino football club 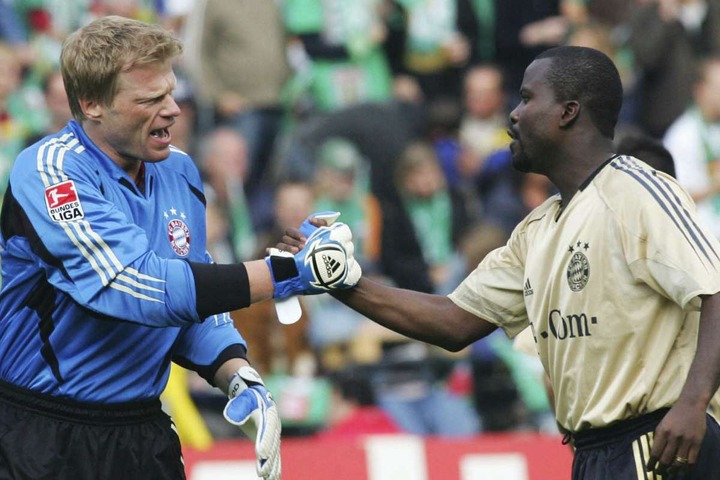 Content created and supplied by: listener11 (via Opera News )