Ghana FA Cup lord's Accra Hearts of Oak will aim to perform better in Africa next season according to head coach Samuel Boadu.

The gaffer, guided the Phobians to retain the FA Cup crown they won last season after beating Bechem United last Sunday in Kumasi.

Hearts of Oak will represent Ghana in the CAF Confederation Cup competition next season, and, Coach Boadu said, his side will look to improve on their performance of last season.

In that campaign, they failed to make it to the group stage of the CAF Champions League and the Confederation Cup, losing to north African sides WAC of Morocco and JS Souara of Algeria respectively. 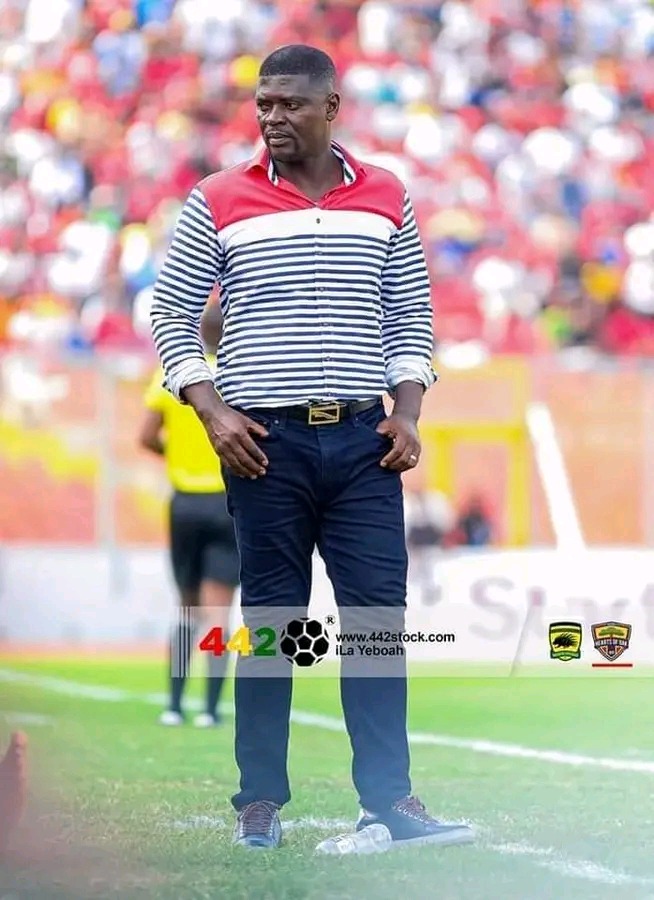 "We are confident of doing well in Africa next season, and we will prepare for it", Coach Boadu said ahead of Hearts' campaign.

The management of the Phobians have announced that there will be a beef up of the squad before the start of the Confederation Cup competition with important additions expected in key areas.

Hearts of Oak has up to August 15, 2022 to register their players for the African campaign with the competition expected to start in September this year.

The Phobians have assured that they will back Coach Boadu on the transfer market to assemble a squad good enough to compete in the Confederation Cup competition.

Hearts of Oak will be targeting a place in the group stage of the campaign and build on that going forward according to their helmsman.

Team Ghana Issues Apology Over Disqualification Today, Set To Get To The Bottom Of The Issue