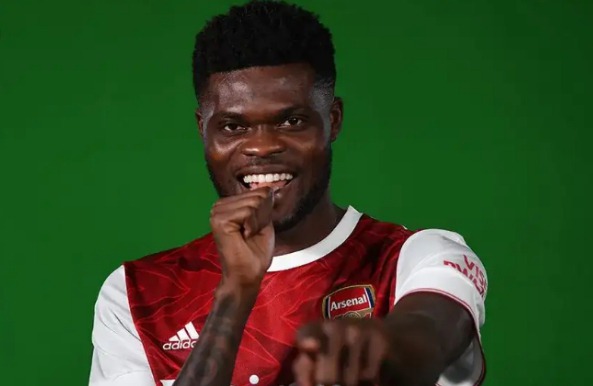 The Ghanaian and Arsenal football player Thomas Partey has been allegedly sacked from the Black stars camp by Coach CK Akonnor for reporting late. 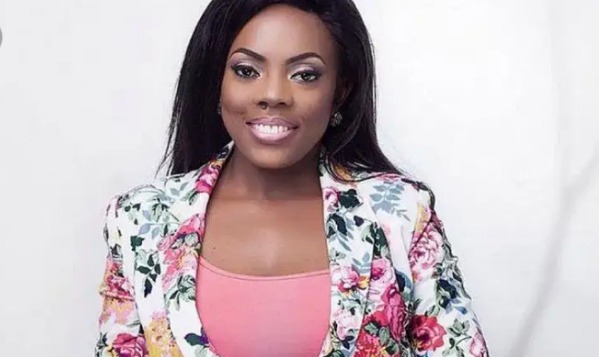 An award-winning journalist and a General Manager of GHONE television, Nana Aba Anamoah, has revealed that she has spoken to Thomas Partey, and he told her that he wasn't sacked by Coach CK Akonnor from the Black Stars camp.

Nana Aba Anamoah made this revelation in a post she tweeted on Twitter some few hours ago. 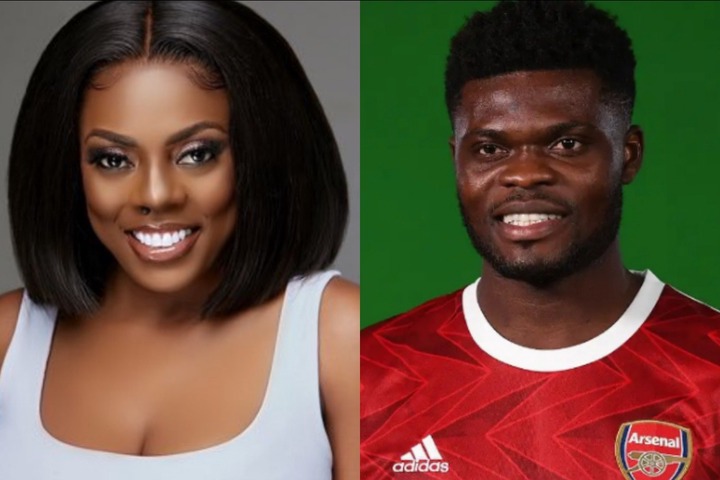 According to her, Thomas Partey told her that he sought permission from CK Akonnor, and it was granted, so he wasn't sacked.

"I just spoke to Thomas Partey he says he wasn’t sacked by C.K Akunor from the BlackStars camp, as is being speculated by some Sports Journalists.

He sought permission to be excused, and that was granted." - She posted on Twitter. 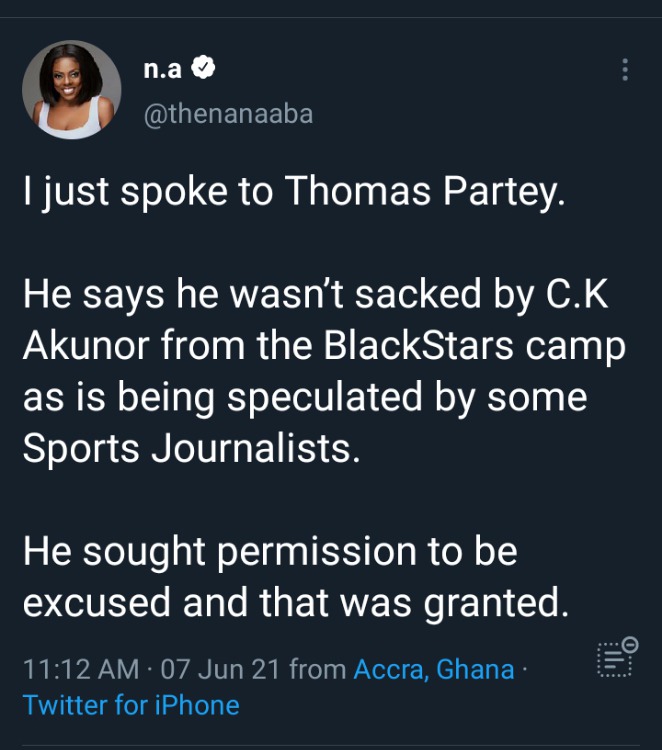 What is your opinion about Nana Aba Anamoah's post? Please leave your comments below.

Workers deserve more than this - Bokpin on minimum wage