Can Messi Break the 96 Years Old Record With Barcelona Tomorrow?

By ThompsonKwaku (self meida writer) | 24 days 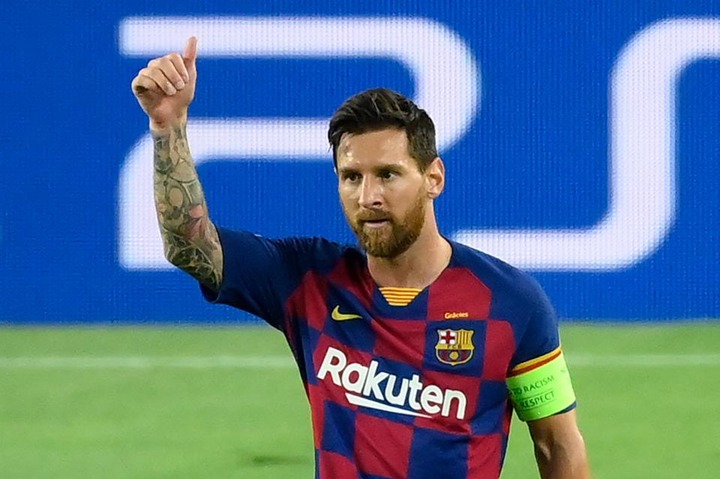 The copa del Rey final is set to come on tomorrow at Sevilla and Barcelona must break the 96 years old records before getting their first trophy of the season. The club itself is having some issues in regards to winning big games and all the players though preparing for the final against Bilba, must be ready to break the 96 years record

Since that day, 96 long years ago, Barça played three finals in Sevilla, the first was the 1986 European Cup Final which saw Steaua Bucharest shocked the world and finished  Barcelona in a penalty shootout. In 2019, Valencia — led by current Athletic manager Marcelino García Toral — beat the Blaugrana in the Copa del Rey decider thanks to a 2-1 victory against Ernesto Valverde’s men.

Many Barcelona fans want the team to take on Atletic club and get them their win but would that be possible tomorrow?

Barcelona have lost almost every big game in this season. Most of their wins were against smaller clubs while Messi is no more making the Magic like he used to do. Age may be factor but can he do something tomorrow to break the record ??

The match would be played at the Estadio de La Cartuja In Sevilla.

What’s your opinion on this? Can Barcelona break the 96 years old record at Sevilla?