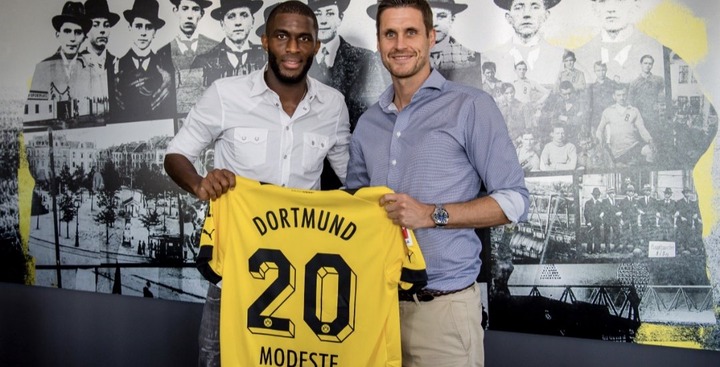 Newest signee Sebastien Haller - out on testicular treatment, Borussia Dortmund has reportedly confirmed a temporary replacement for the Ivorian international.

Frenchman Anthony Modeste is the latest arrival at the Signal Iduna Park from rivals FC Koln on a one-year contract. 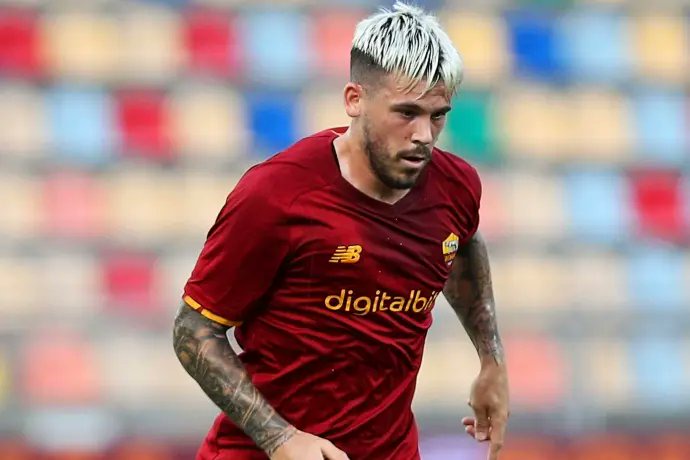 Left the Spanish capital two years ago, former Barcelona winger Charles Perez has reportedly returned as a loanee -joining native top-tier Celta Vigo for the 2022/23 season with an option for a permanent transfer in the region of €8m. 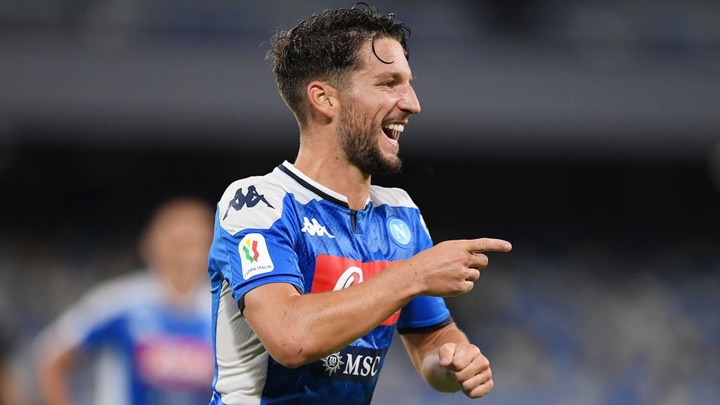 Nine years in the Italian capital, Belgium international Dries Mertens has reportedly taken a new adventure in the Turkish capital with Galatasaray for an undisclosed fee.

The 35-year-old forward, ending his spells with Napoli this summer played 295 games in all competitions, with 113 recorded goals and 66 assists. 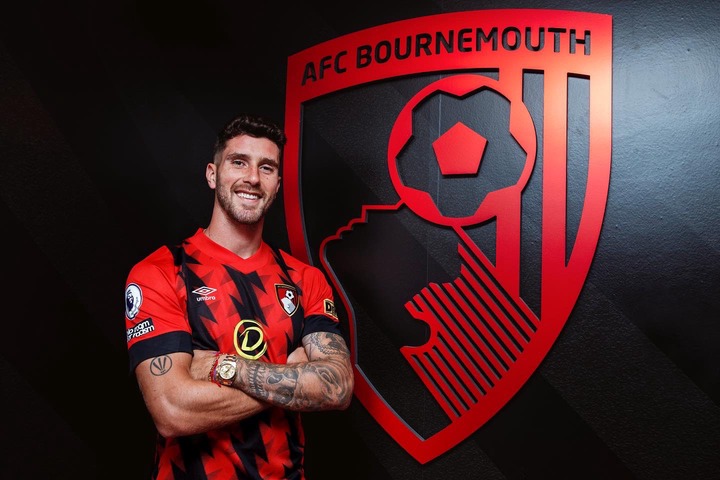 Started the 2022/23 Premier League season with a win - newly promoted outfit AFC Bournemouth per reports has completed the signing of Argentine defender Marcos Senesi from Feyenoord in a deal worth €15m on a four-year deal.

Well built in height the 24-year-old is seen as a strong ally in defence, making his former side a whopping €8m in surplus after three years in the Netherlands Eredivisie division. 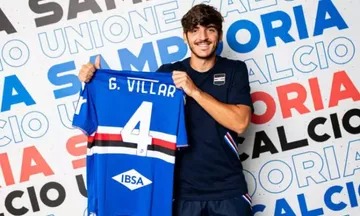 Joined AS Roma two and half years ago, Gonzalo Villar per reports has finalised his exit this summer joining compatriot Carles Perez from the Stadio Olimpico in the ongoing transfer window.

The 24-year-old understood joined Sampdoria in an initial loan deal with a subjected permanent transfer at the end of the 2022/23 season. 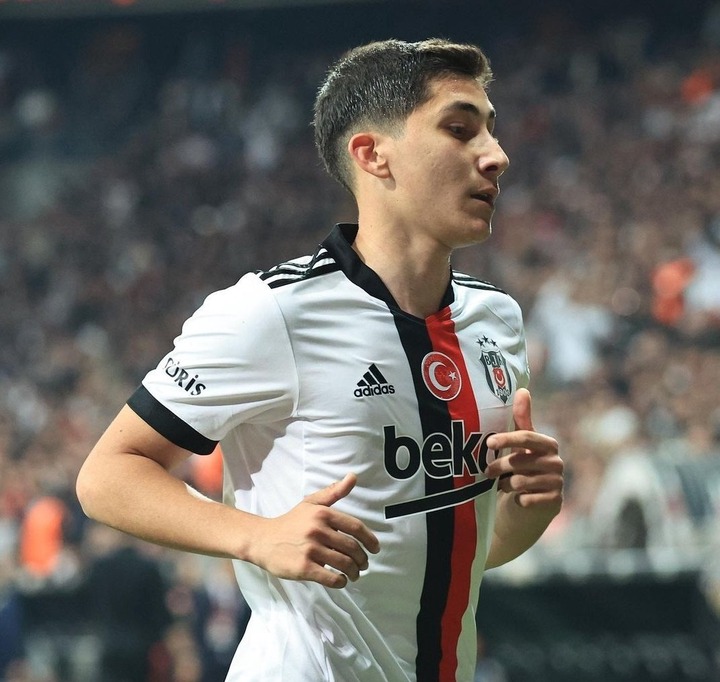 One of the biggest talented midfielders in the Turkish Super Lig, Emirhan ilkhan on the latest reports has sealed a permanent transfer from childhood club Besiktas to Italian giants Torino in a deal worth €4.5m on a four-year contract, becomes the club's 10th summer signing. 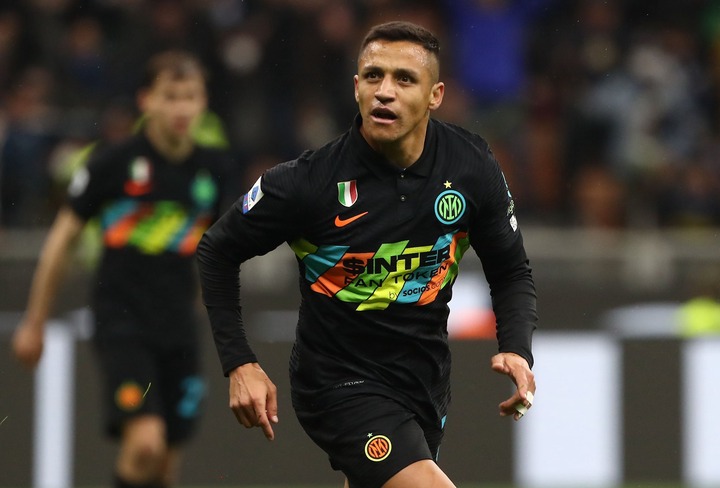 Chilean international Alexis Sanchez is understood to have terminated his contract with Inter Milan as he is set to take a new adventure in the France Ligue 1 with Olympique Marseille on a two-year contract.

Highly rated left-wing back David Raum joined RB Leipzig from Hoffenheim days ago for €26m, former Manchester City player -Angelino on the latest reports has headed the vice versa on a season-long loan deal with a buy option in the region of €20m. 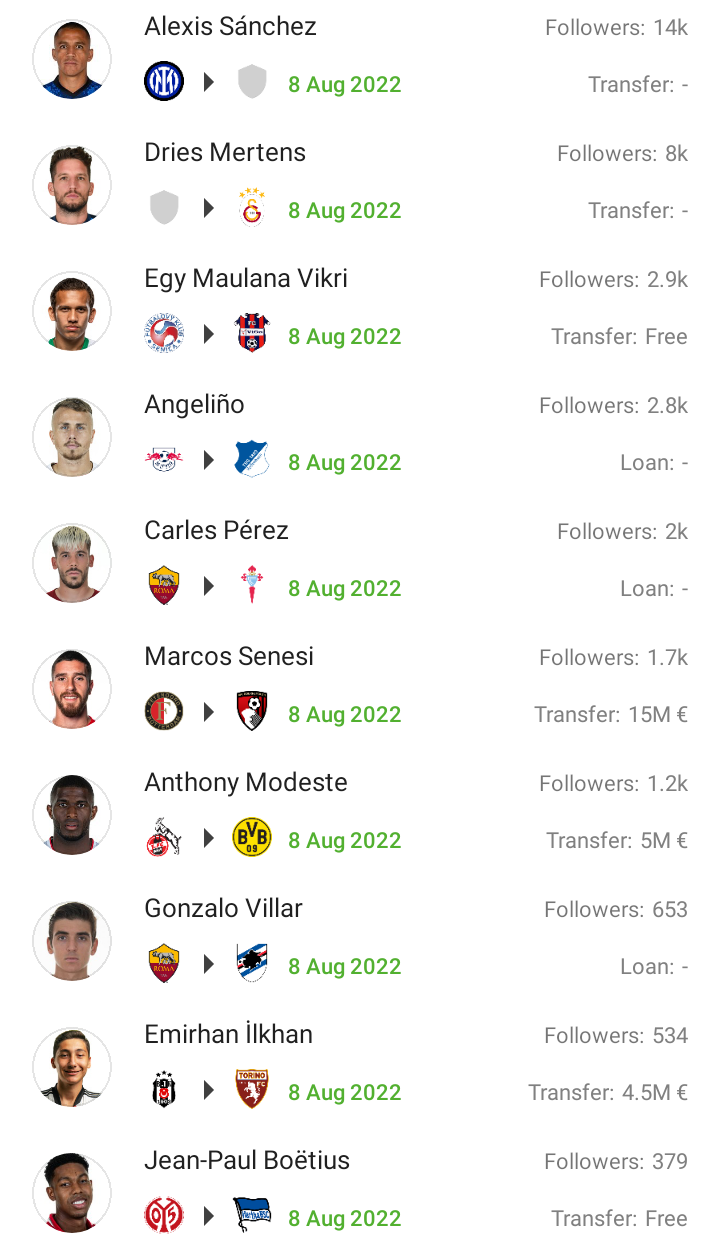