By Choekem (self media writer) | 10 months ago 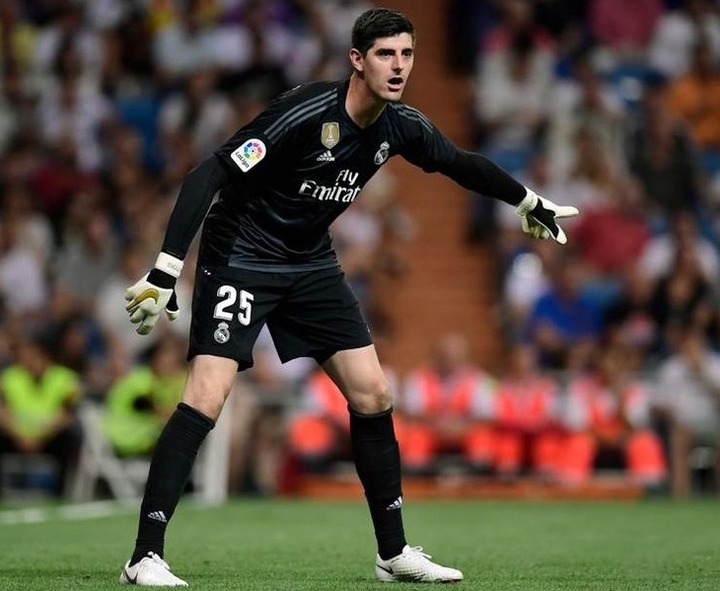 Real Madrid will play Chelsea in the Champions League in London tonight. Thibaut Courtois does not want to compare the match with last year.

Both teams met in the Champions League last year. Back then in the semifinals, Chelsea won both legs and later won the title. 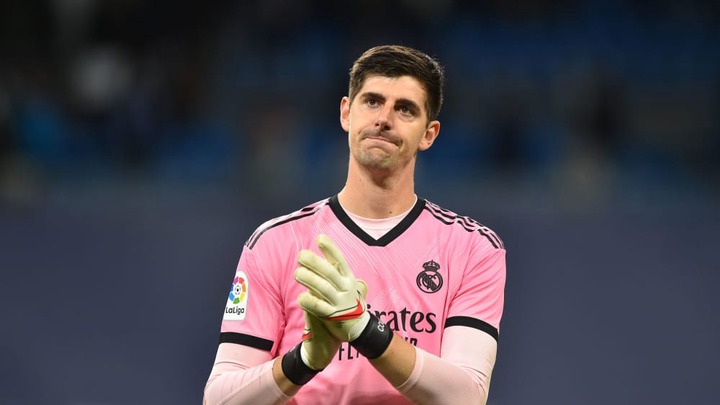 "Last year the game was different. It was in the semi-finals and without the fans. We're in a new season. We're in good shape, we're in the mood and we have the right intensity," said Real goalkeeper Courtois before the match.

The goalkeeper said he will do everything in his power to ensure that the two games with the Blues will end in Real Madrid's favor this year. The game came at the perfect time for the Belgian, as he is in an impressive form currently, as he proved once again in the recent 2-1 win over Celta Vigo in La Liga which draws them closer to winning the league this season. 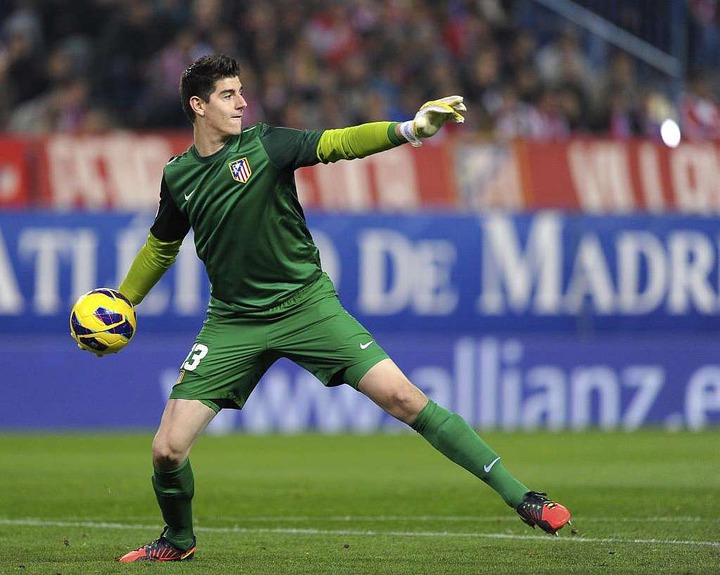 "I'm in one of the best phases of my career and I hope I can continue to help the team with important saves. Anything is possible in the second leg at the Bernabeu and that's why we're hoping to get a good result here," said the 29-year-old. 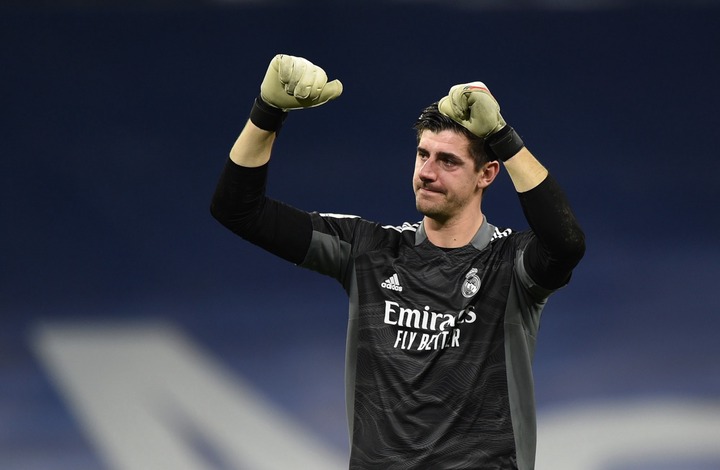 For the keeper, it is also a return to the old place of work. "I played here for four years and I only have good memories. I won two championships and two cups (cup and league cup) here," said Courtois, who also admitted to the fact that his end wasn't so nice, but transfers are always difficult.

Courtois is focused on tonight's game and their aim to win and in the end qualify for the semi-finals. That's the most important thing 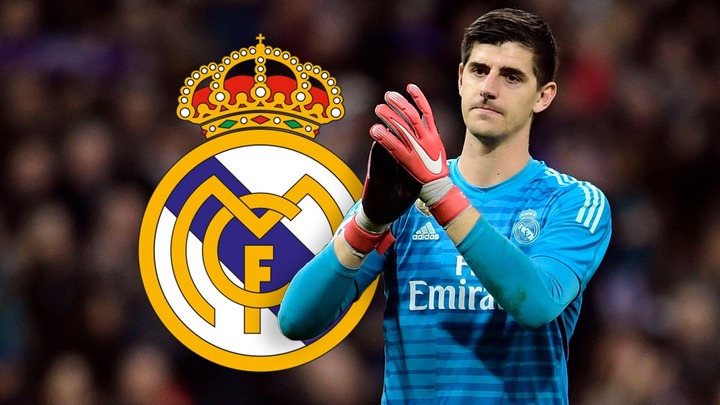 There was good news for the royals before the game because coach Carlo Ancelotti was able to test himself after a corona infection and will be on the sidelines at Stamford Bridge in the evening.

Content created and supplied by: Choekem (via Opera News )