By Sportking (self media writer) | 6 months ago 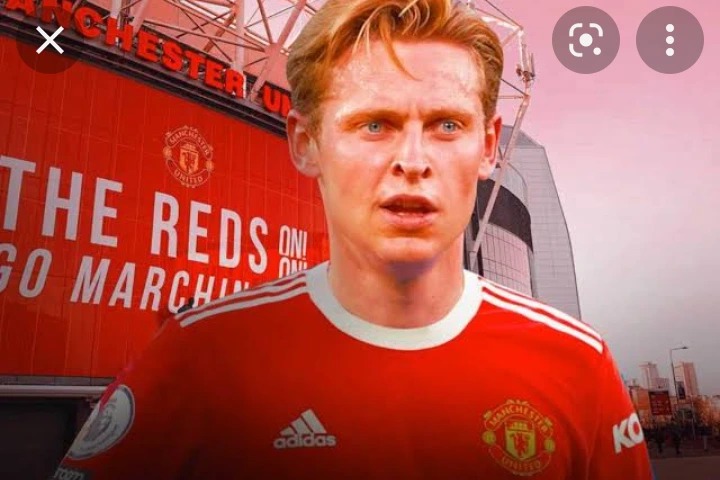 The two deals have been officially confirmed.

As a result of signing new long-term contracts with Leeds United, Sam Greenwood, Crysencio Summerville, and Joe Gelhardt will all be playing for the first team this season. During the previous season, all three of these players participated in the development squad for Leeds United.

Chidozie Awaziem, a defender for the Super Eagles, has agreed to spend the upcoming season on loan with Croatia's HNK Hajduk Split. The loan will last the entire season.

This summer, Super Eagles defender Awaziem made the move to Croatian side HNK Hajduk Split on loan from his club Boavista. HNK Hajduk has the option to make the transaction a permanent one the following season.

According to the president of Barcelona, Joan Laporta, the registration date for Barcelona is August 13, which means that Manchester United has until then to sign Frenkie de Jong.