Kumasi Asante Kotoko updated their various social media handles with good news for their supporters, on the club's official Twitter handle had a caption, "We are delighted to announce Burkinabè trainer, Seydou "KROL" Zerbo as our new Head Coach for one season with an option for a further year. Welcome to Kumasi." 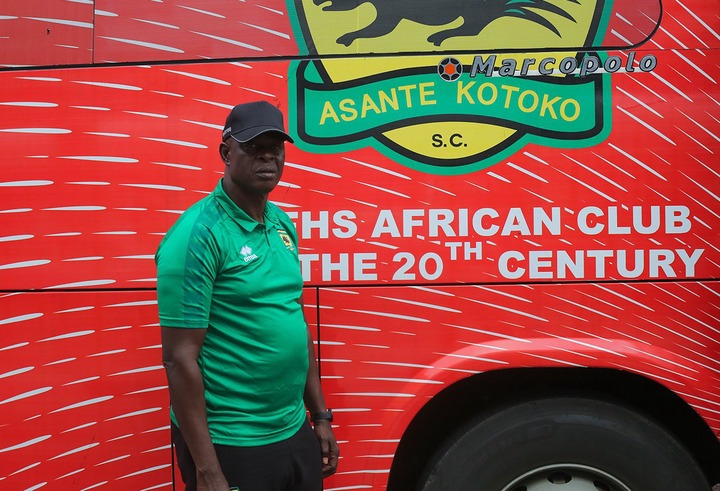 Due to differences with the club's management and Board of Directors over certain matters, Dr. Ogum unilaterally terminated an existing contract after a good season with Kumasi Asante Kotoko.

Asante Kotoko has hired the seasoned gaffer as their head coach, he managed the Stallions to the Cameroon CHAN Tournament in 2020, in the competition's group stage, and his squad was eliminated.

Zerbo arrived in Ghana Friday night to wrap up talks and other paperwork, he is now travelling with the squad to Sudan ahead of the team's preseason game against Al Hilal Omdurman, which will be his biggest test yet after signing the contract. 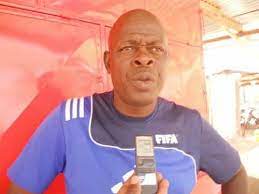 The editors of www.atspo.com view the management of the club's decision to hire the French coach as being very strategic, citing evidence that the club has recently added French-speaking players to the team.

Additionally, Nana Yaw Amponsah, the chief executive officer, stated in the majority of interviews that they wanted to create a team similar to the CAF CHAN squad and that a coach with CAF CHAN experience was required.

Zerbo began his coaching career in the 2013–14 campaign while serving as the head coach of Rail Club du Kadiogo, which is fantastic news for the club ahead of their CAF Champions League campaign.

He can make the task simpler for qualification ahead of their opponent because he knows little about RC Kadiogo as a club. 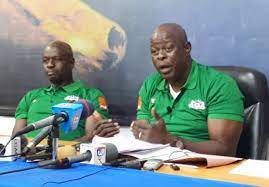 Zerbo has visited Ghana and will be remembered as a destroyer by Ghanaians, he played two-round qualifications while coaching Burkina Faso.

On the 20th of October, 2019, the local Les Étalons drew 0-0 with Black Galaxies in Ouagadougou after Zerbo had assembled a formidable team against Maxwell Konadu on the 22nd of September, 2019 at Baba Yara Sports Stadium and defeated Ghana by a lone goal. 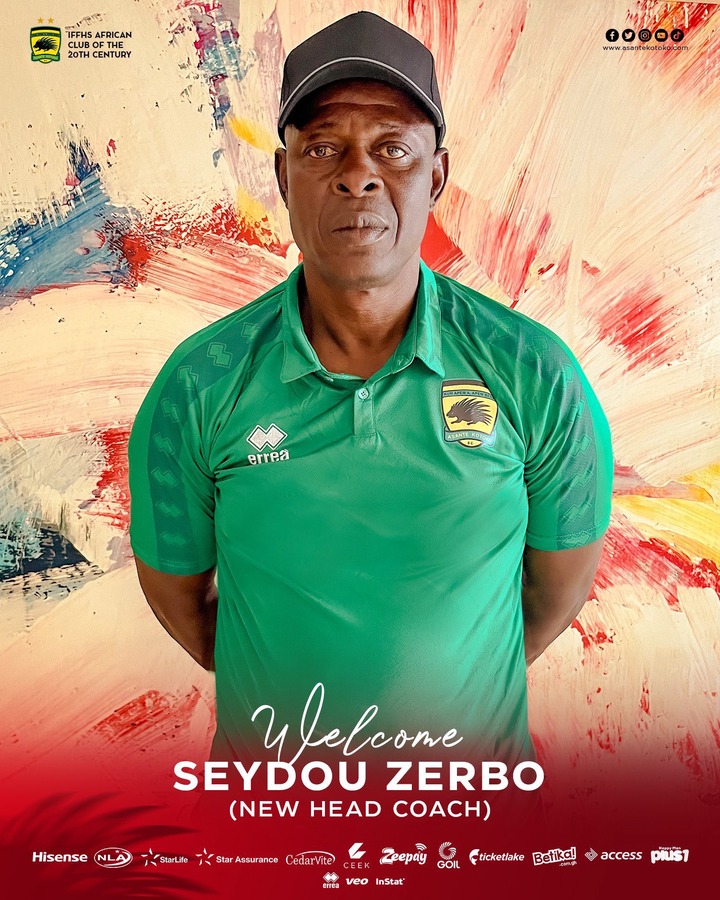