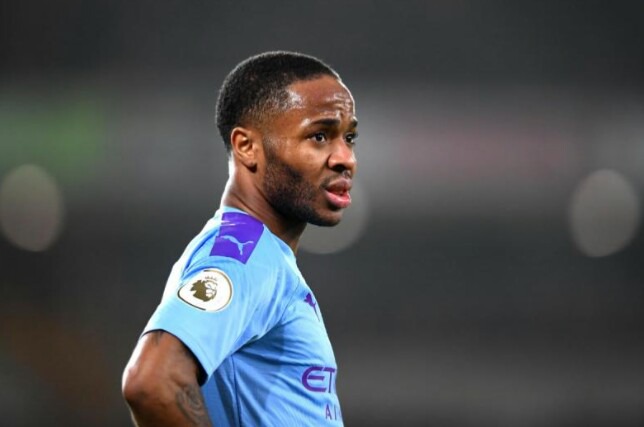 Arsenal will wait to see whether Manchester City makes Raheem Sterling available for transfer before making a play for him in the summer window.

The English forward's contract will expire next season, and the reigning English champions may release him during the forthcoming transfer window. Despite scoring 16 goals in all competitions this season, Sterling has often been regarded as Manchester City's second-best attacking player.

There is no indication that he will sign an agreement to extend his time at the club, allowing other clubs to contemplate a move for the player. There will be plenty of interest from domestic clubs and those abroad in Sterling, but Arsenal may be the ones to make a move for him in the immediate future, seeing as manager Mikel Arteta previously worked with him.

Sterling joined Manchester City from Liverpool in the summer of 2015 and has scored 130 goals in 337 appearances for the club. He's also won three Premier League crowns, one FA Cup, four League Cups, and played in the 2021 Champions League final.

He has also become a staple for England throughout his tenure at City, earning 74 appearances for the Three Lions and scoring 19 goals.

What is Raheem Sterling's transfer value?

Various sources claim that £50 million would be enough to persuade Manchester City to trade Sterling to Arsenal, especially given his current form and contract predicament.

Based on his track record and potential for future improvement, FootballTransfers valued Sterling at £75.7 million.