By Sports-Update (self media writer) | 1 month ago 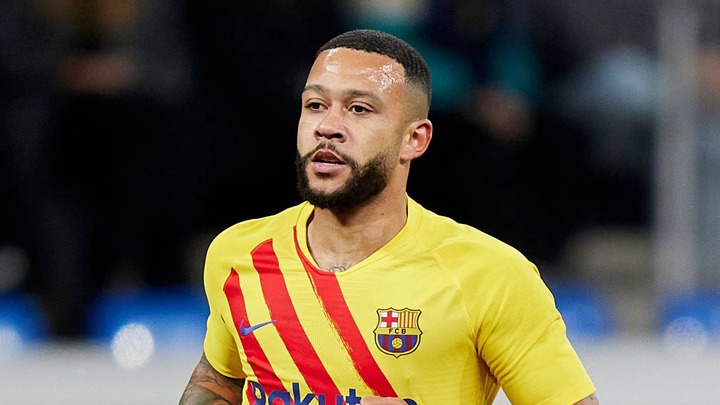 The 28-year-old only joined the club last summer at the end of his Lyon contract, and went on to score 13 goals in 38 appearances during the past campaign.

According to Fabrizio Romano, Juve is to be considered the leaders in the clubhouse to sign striker Memphis Depay, who seems like a certainty to leave Barcelona within the next few days or weeks. As Romano points out, Juventus and Depay’s camp are discussing a two-year deal, but the very big thing that needs to take place is that he needs to first terminate his contract with Barcelona before things can seriously think about bringing the Dutchman in before August comes to an end. 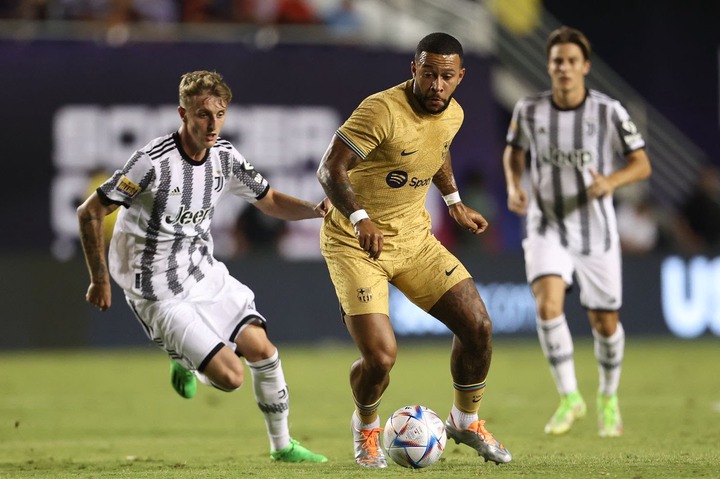 Depay would fit the kind of low-cost — transfer fee-wise, at least — dealing that Juventus has been going about with some of their signings this summer. You know, since Paul Pogba has arrived on a free, Angel Di Maria has arrived on a free and now potentially throw Depay into the mix and you have a clear representation of where things are financially for Juventus right now.

But where Depay fits into the striker hierarchy might be the most interesting part of it all.

Is he being brought in as a backup to Dusan Vlahovic? We know Juve wants a backup to Vlahovic and that is why somebody like Alvaro Morata has been continuously linked with another return to Juventus despite Atletico Madrid sticking to their guns in terms of a price. 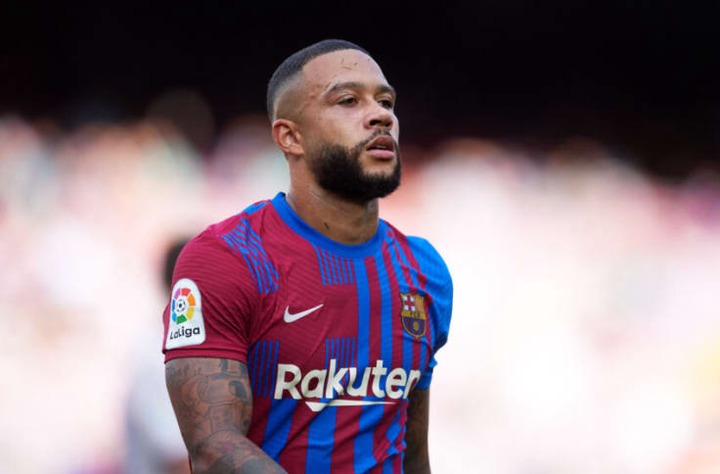 Content created and supplied by: Sports-Update (via Opera News )