A recount of Zlatan Ibrahimovic's days as a Barcelona captures a lot of interesting things. First of all, it throws light on the class of Ibrahimovic, as a footballer. Just like every club Ibrahimovic has played, Barcelona felt the impact of Ibrahimovic. He played so many matches, won trophies and most of all, scored a lot of goals for the club. 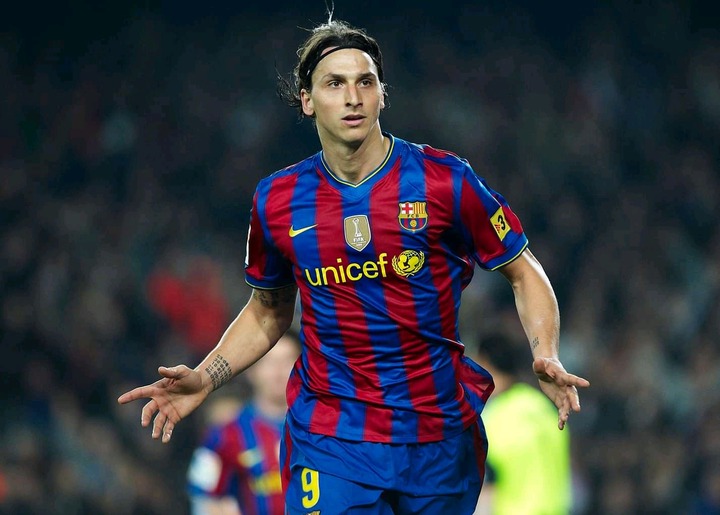 Among the many things that can be said about Ibrahimovic's time as Barcelona player, one notable thing is his relationship with pique. These two players seemed to have a very intimate relationship which was mostly not understandable. Some pictures of these two players, somehow, portrayed them as lovers but nothing proved so. 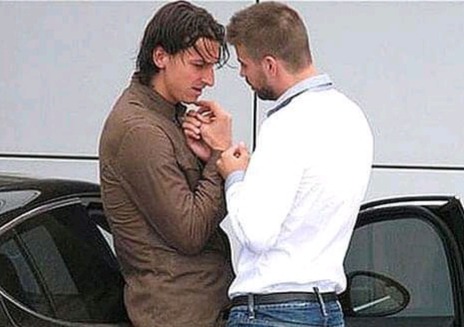 Just recently, Pique revealed how much Zlatan Ibrahimovic loves money, and it's nothing less than hilarious.

Gerald Pique:"Zlatan loves money, he always seek it. One day, he came to me and said, 'money is not important'. I was shocked. Then he said, a lot of money is important. 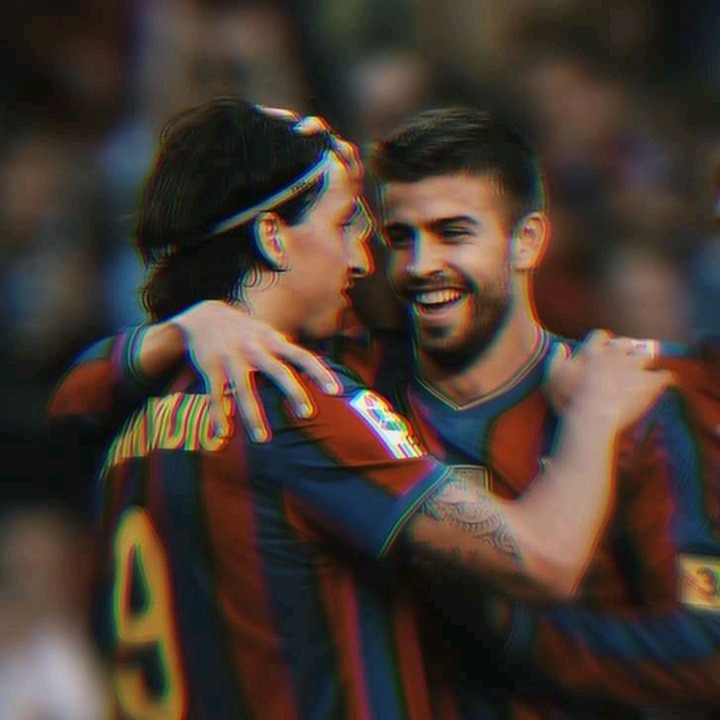 G-strings: Here are 3 surprising risks of wearing them regularly