By kwasikingGh (self media writer) | 6 months ago 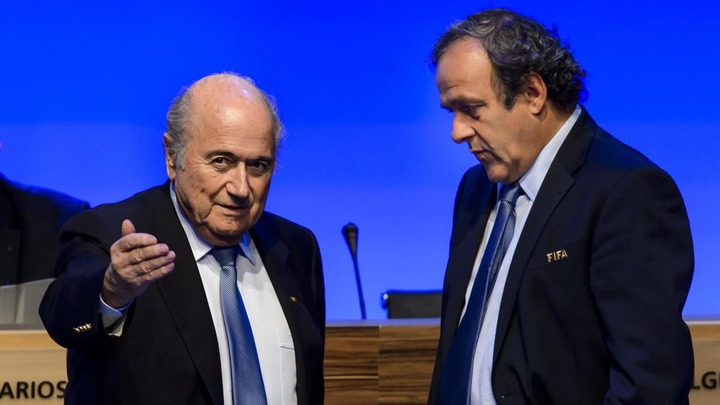 A Swiss court in Bellinzona has rule in the favour of Former FIFA president Sepp Blatter and former UEFA president Michel Platini.

The Court found them innocent of the corruption indictments made against them and acquitted over 2 million Swiss FFranc's payments made to Platini in 2011. The Two men were accused of over $1,7m money that was paid from the account of FIFA to Platini with Sepp Blatter's directive in 2011 for consultancy service render for the governing body in 2002.

This is what the prosecutors deemed unlawful and without any cause but was made to embellish Platini because there was no paper or written contract before payment was made.

But the lawyers of the accused asserted that there was a verbal gentleman’s agreement to compensate the French legend to be paid all his accrued salaries for acting as an advisor for the FIFA president Sepp Blatter from 1998 to 2002 but this was not dismissed by the Siting Judge base on FIFA ethics committee, this led to the banned of both men from Football.

The knowledge of this payment when made public led to a disgraceful resignation from their roles as both FIFA president and UEFA president respectively afterwards they were all ban.

However after 11 days of the trial at the federal criminal court of Switzerland, the senior Judge, Josephine Contu Albrizio gave her verdict stating “it was credible that there verbal agreement between Blatter and Platini, the Judge also admitted it was fair for the French legend to demanded to be paid at the current market value of the amount FIFA owed him the original amount was CHF 300,000 in 1998 and 2002"

The Judge cleared both of all wrongdoing.

He added “ Believe me,  going from being a legend of world soccer to a devil is very difficult, especially when it unfairly comes to you. I kept saying it- my fight is the fight against Justice .and I won He concluded 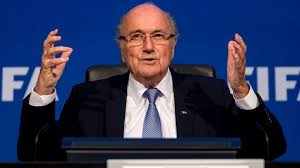 Blatter was also delighted to be acquitted of his part play in the transfer but he faces a separate criminal proceeding related to authorizing another payment to the Trinidad and Tobago football association in 2010.