Daniel Afriyie Barnieh, the Ghanaian FA Cup Player of the Year: 2022 and a shining star in the BetPawa Premier League, has delivered an altruistic message to his colleagues from the Black Stars of Ghana camp. 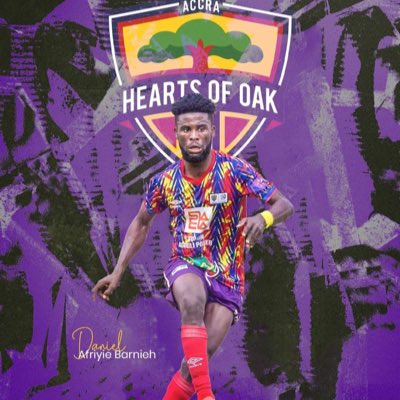 The third week of the BetPawa Premier League begins this weekend, while Ghana's Black Stars are in France for international friendlies.

The Phobians' in-form striker, Daniel Afriyie Barnieh, has been enlisted to the senior national squad. He appeared for Accra Hearts of Oak in two games, against Aduana Stars and Accra Great Olympics.

The striker will not be present for selection in Samuel Boadu's starting eleven. Daniel Afriyie Barnieh will miss the 2022/2023 BetPawa Premier League's inaugural Super Clash. 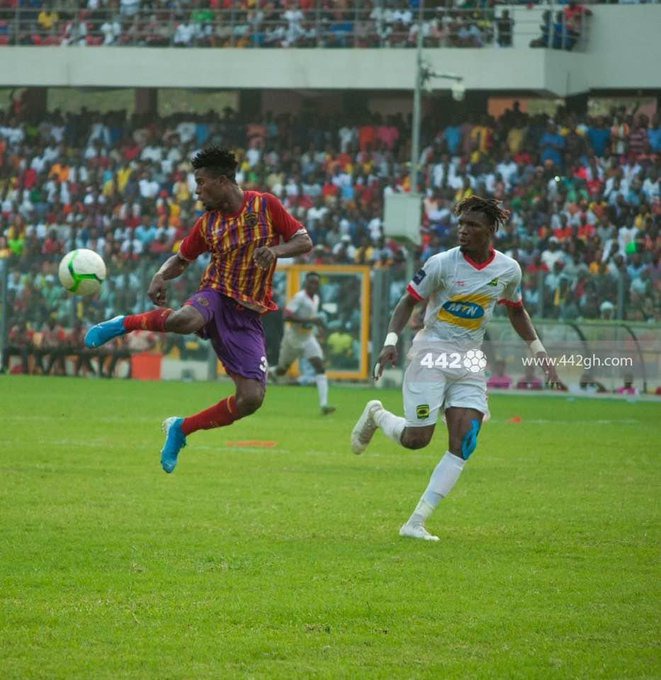 He appeared in both the home and away games of the 2021–2022 season, although he went goalless in both of them. He was defeated at Baba Yara Sports Stadium but tied in Accra Sports Stadium.

The technical team will be severely harmed by the absence of Accra Hearts of Oak's best goal scorer from the previous season, who made 26 league appearances and scored 8 goals in his place.

Afriyie Barnieh is yet to score in the BetPawa Premier League this season, but his scoring record for the Black Galaxies, his former Super Clash performance at Accra Sports Stadium in the 2020–2021 season, and a goal in the President's Cup in 2022 speak for himself.

The reputable editors of www.atspo.com discovered a video shot by experienced sports journalist Yaw Ampofo Ankrah in which Daniel Afriyie Barnieh delivered a self-denial message to his teammates ahead of their game against Kumasi Asante Kotoko at the Baba Yara Sports Stadium. 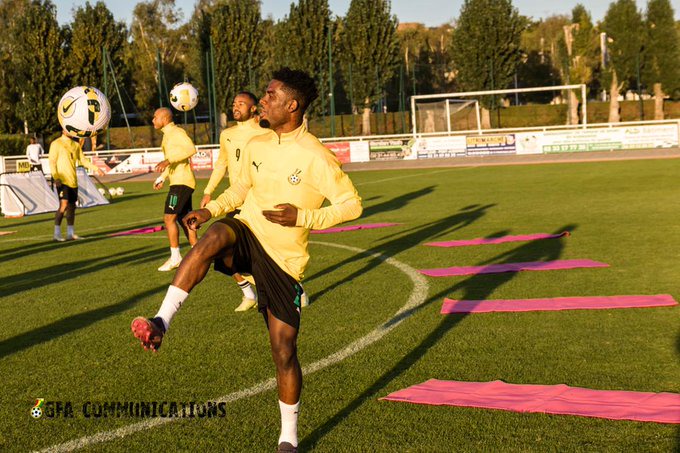 In the video, Afriyie Barnieh said, "Phobia masters!!! My spirit and my soul are with you. You know that the team is the property of my house. "

And when Yaw Ampofo Ankrah questioned him on the final score and who would score in his absence for Accra Hearts of Oak, Barnieh responded in the video, "I'm not going to predict a score right now, but I've already assigned goals to Obeng Kwadwo, Kaaba, Yassan Ouatching, Suraj, and Benjamin Yorke. They'll get a lot of points." 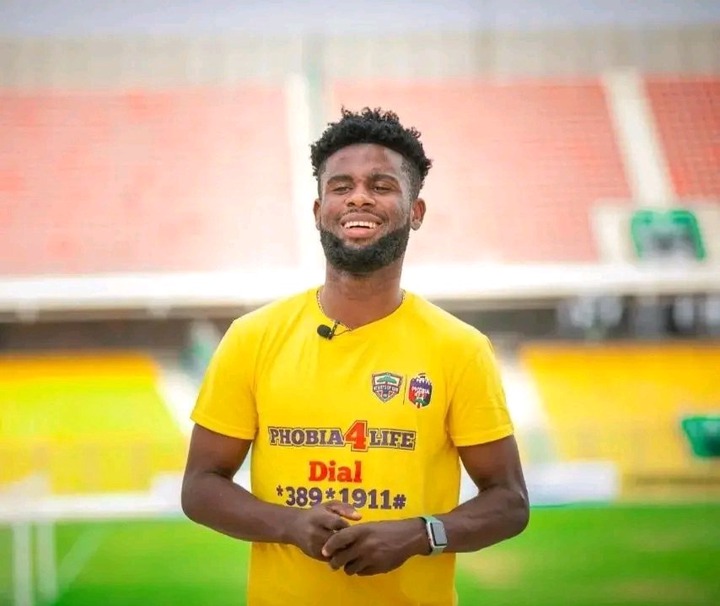