Kwame Kizito who was born on 21st July is a Ghanaian Professional footballer who plays as forward for Allsvenskan side Falkenbergs FF. He was one of the lethal striker during his spell with Ghanaian Premier league giants Accra Hearts of Oak. He made 67 appearances for the club and scored 56 goals from 2015-17 which was impressive and appreciable by the fans.

Kwame started his career with Ghanaian youth side, Golden Tulip FC. After an impressive season with the Academy, he moved to FC Kolon Academy where he was scouted by Glow Lamps Academy. Playing Professional Football was something Kwame always dream about. In 2013, Golden Lions Soccer Academy Team A signed the Ghanaian youngster where he spend one season before getting the attraction of Ghana Premier League club Accra Hearts of Oak Sporting Club. 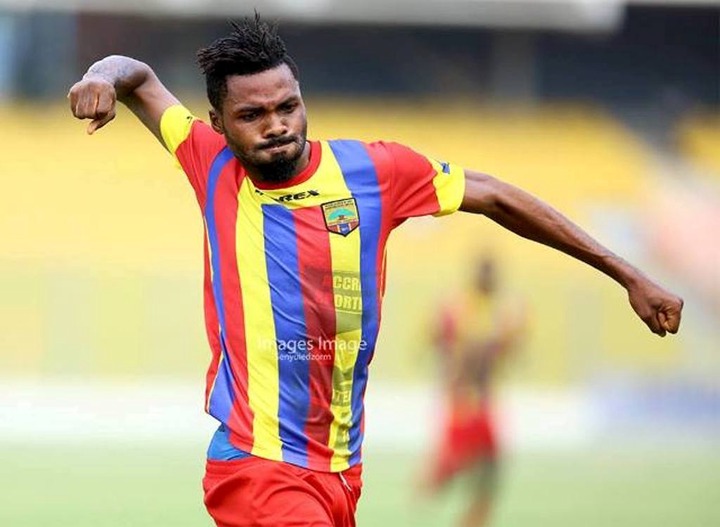 He has also had stint with numerous clubs such as Al-Ittihad,BK Hacken, Glow lamp soccer Academy just to mention a few.In 2014, he was the top scorer for Glow lamp Academy. In 2015, he won the president cup award with Accra Hearts of Oak.

Kizito suffered a serious knee injury during a game against his former club Hacken BK in July 2020.The 24-year-old was ruled out for the rest of the season after picking up the career-threatening injury.

He has started working with the club’s physios in a bid to return stronger.The former Hearts of Oak striker joined Falkenberg during the 2020 winter transfer market. 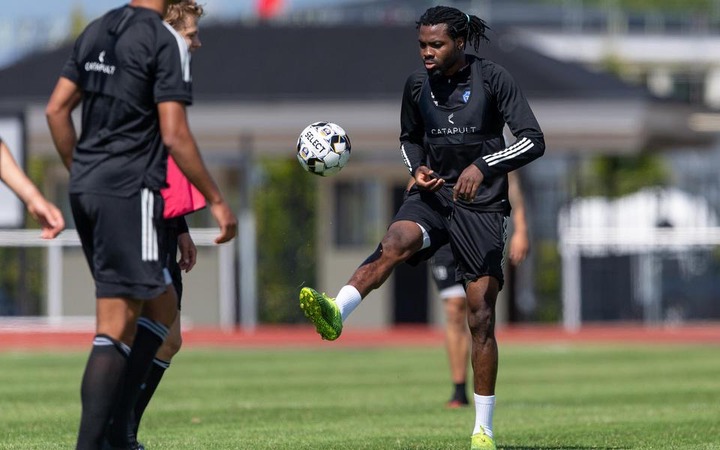