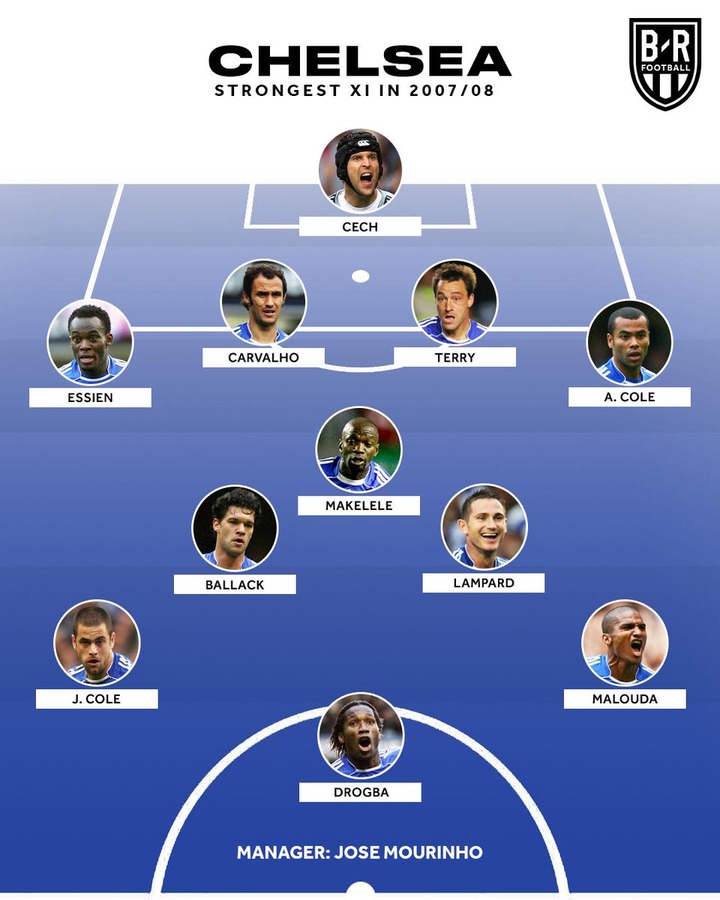 Chelsea is one of the biggest clubs in English premier league and Europe as a whole, they have made a lot of great achievements with the help of their players. These players played good football which was enjoyed by most of their supporters.

Here is the best ever starting lineup of Chelsea football club:

The defenders we have Micheal Essien and Wil Carvalho as the two center backs, John Terry on the right side of defense and Ashley Cole also on the left side of defense. These defenders were fantastic, they kept lots of clean sheets and also prevented their opponents strikers from scoring goals against them. 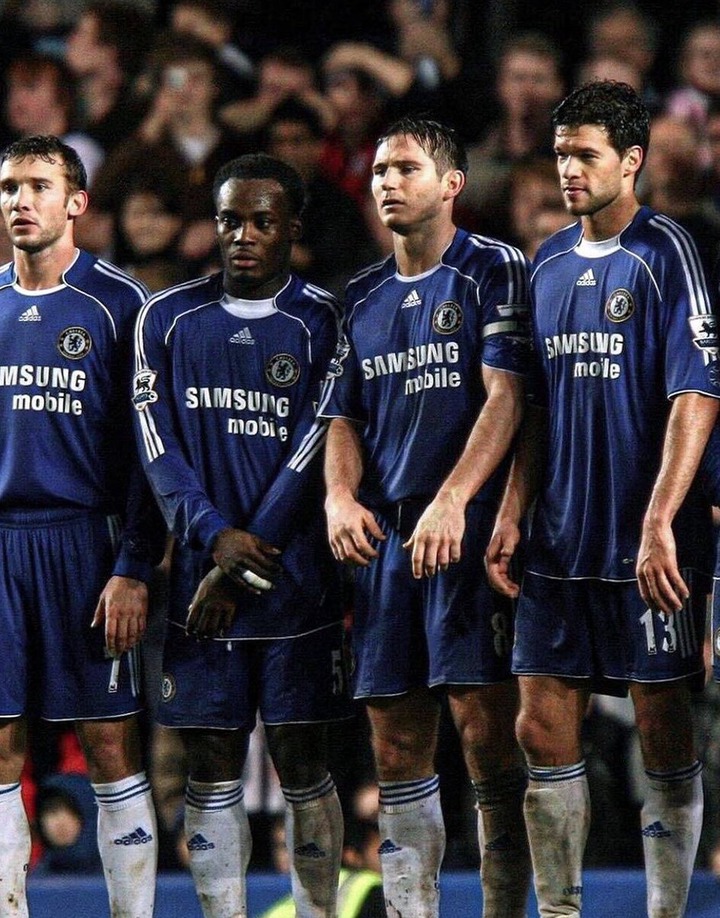 The strikers will have Jole Cole in the right side attack, Didier Drogba on the left side of attack and Diego Malouda leading the attack. These strikers were fantastic goal scorers who scored lots of goals for Chelsea football club across all competitions.

These players made a lot of great achievements for Chelsea football club by winning the UEFA champions league, UEFA super cup English premier league and other major domestic and European trophies.

So here is the all time best ever starting of Chelsea football club.