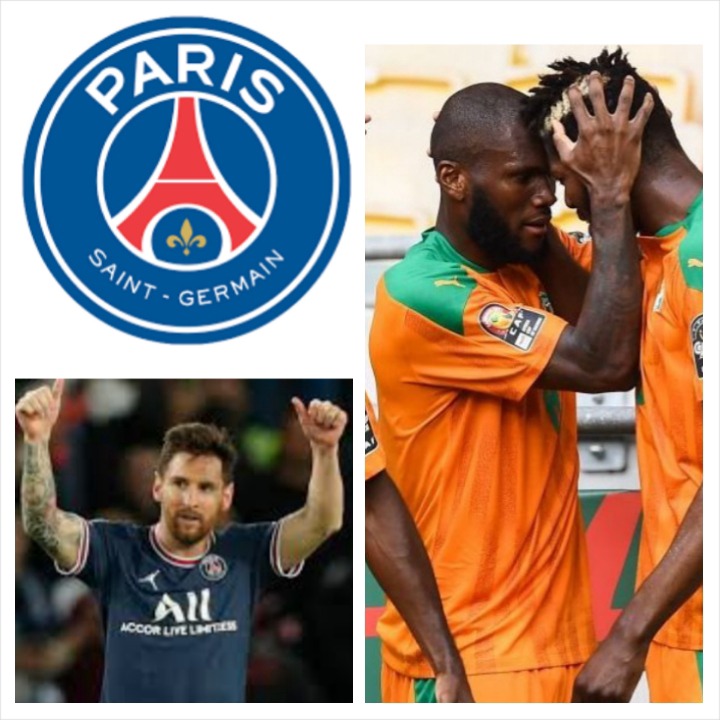 One of the top performing players featuring in the ongoing African Cup of Nations for the Elephants of La Cote D'Ivoire has suffered from injury in the round 16th match against Egypt in Cameroon. 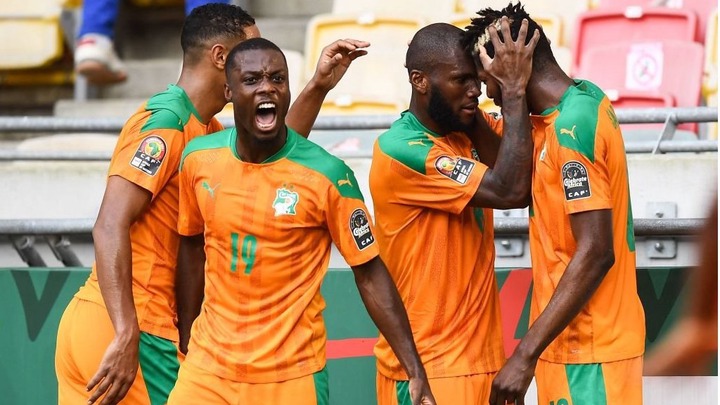 This will actually be a bad news for Europe especially AC who is fighting for the Scudetto in the Italian Serie A competition after Inter Milan go top of the table.

Franck Kessie has been an instrumental player ever since he swapped the Atalanta Bergamo jersey for the Rossoneri in Milan in 2017 and his successful spell with AC Milan has never gone unnoticed.

His ability to tackle, win aerial duel, his eye for goals, his accurate passes, killer instinct in front of goals has made him a serious transfer target for Paris St Germain, Tottenham Hotspurs and many other European Heavyweight Clubs 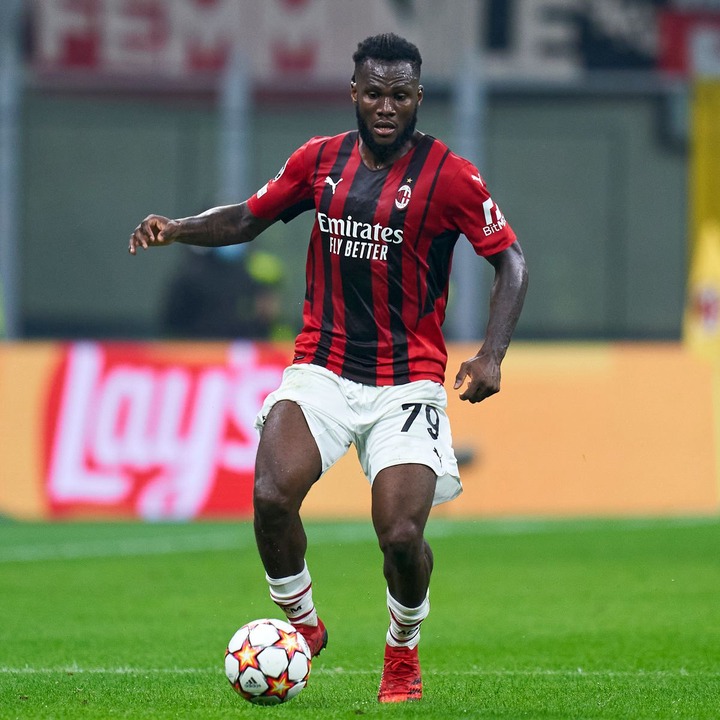 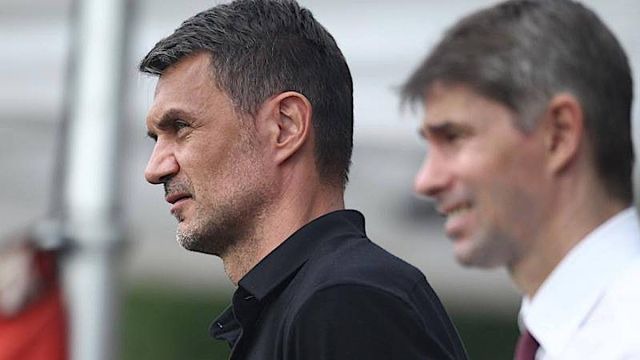 Franck Kessie has put on a superb performance this season as he scores five goals from sixteen league appearances and his performance has caused PSG and Tottenham Hotspurs on alert as they prepare bids to lure him from Milan this season.

Antonio Conte want to add Kessie to the midfield talents to boost his chance of qualifying for the champions League and most preferable the EPL title.

Franck Kessie has proven his worth in the ongoing AFCON tournament with crucial goal and his antecedent, actions and inactions on the field of play for the Ivorians has been a spectacular one indeed.