Breel Donald Embolo (born 14 February 1997) is a professional footballer who plays as a forward for Ligue 1 club Monaco and the Switzerland national team.

"Leave my son alone. The Swiss trained him and he did the job. And you, instead of training your players, there's only cheating in your selection.

"To enter the Cameroonian national team, you have to give such amount, and you have to be in Utopia (management company that manages the image of Eto'o), while Swiss football trains my children". 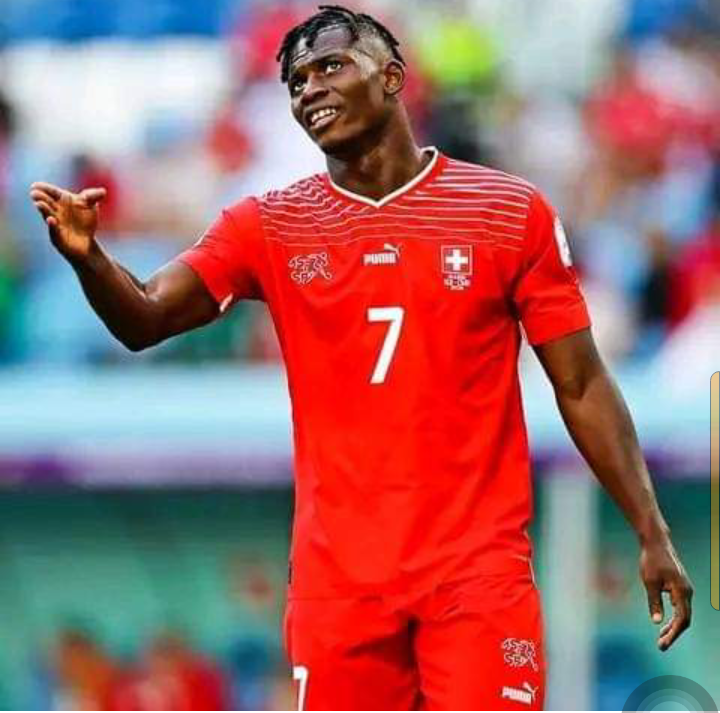 The insightful player lost the celebration start for their Cameroon match. It was thoughtful that, he didn't celebrate but honoured the nations trust in him.

Meanwhile, he did the needful.