By Footballanalyst (self meida writer) | 20 days 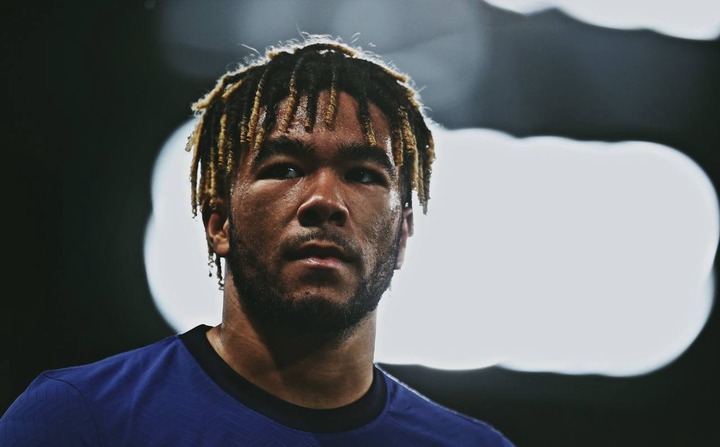 Reece James is a Chelsea youngster who was groomed from their academy. When he came closer to maturity, the club allowed him to go on loan to play for other clubs. Notable among them is Wigan Athletic where he played a massive part in their 2018/19 season.

He came to Chelsea to meet a more determine right center back in the person of Cesar Azpiliqueta. But the young boy was able to compete with him for a position.

I still think Reece James’s confident & composed demeanor makes some people forget he’s just 21. He’s a player that you could project in a handful of different positions long-term and think he’ll be world-class in all of them.

Despite his age, he's potent to play in many positions. At Wigan, he played as a CB, RWB, RW, DM, and sometimes as an attacking midfielder. We have seen his versatility yet again under the new Chelsea boss. When Tuchel started with his 3 back system, he uses James as a right-wing back. In recent games, we have seen him play more of a right-center back role. Even in the last game against Aston Villa at Villa Park, Tuchel tried him at the defensive midfield role.

To get a young versatile player of this kind in your team is a blessing. Reece is just 21 years and has more for us as blues fans.