By Tomay (self meida writer) | 3 days 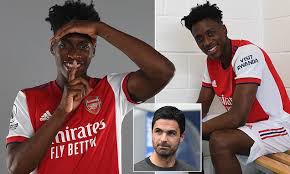 Arsenal has announced a new signing. In the following days, Lokonga will join his new teammates.

According to foreign immigration standards, the 21-year-old must undergo a term of isolation after moving to north London. 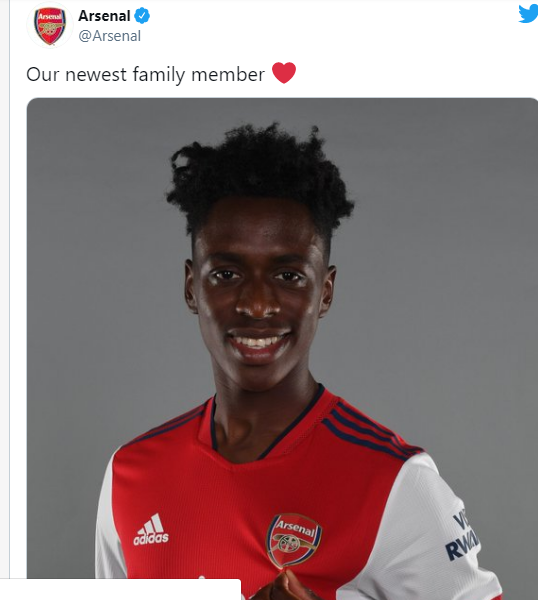 On Wednesday, he'll fly to Florida with the rest of his new Gunners teammates for a two-week preseason training camp.

The No. 23 shirt, with the name 'Sambi' on the back, will be worn by the Belgian ace.

The 21-year-old has joined Arsenal on a 'long-term contract,' thought to be a five-year agreement worth over £18 million.

“Albert is a very cerebral player who has displayed a high level of maturity in his performances,” says the coach. Mikel Arteta commented on the Gunners' new signing.

Andros Townsend is on the verge of joining Everton, but Rafa Benitez isn't going to stop there. 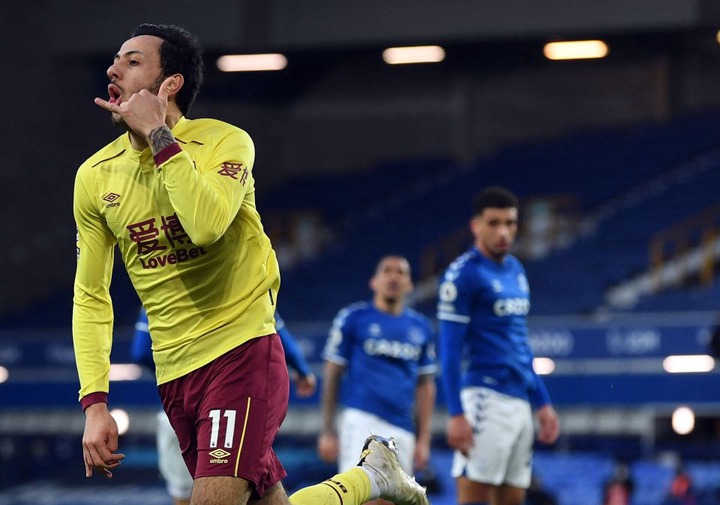 After being released from Crystal Palace, the former winger is having a medical on Merseyside.

According to the Liverpool Echo, the Spaniard also wants to add Dwight McNeil from Burnley to his roster.

Benitez wants to give top marksman Dominic Calvert-Lewin extra ammunition, hence the England Under-21 international is expected to cost £25 million. Grant Hanley, the captain of Norwich City, has extended his contract with the freshly promoted Premier League team for another four years.

Hanley, a 29-year-old Scotland defender who started all three of his country's Euro 2020 group games, will stay at the club.

“It's fantastic news for us,” Norwich manager Daniel Farke told the club's official website. We're ecstatic to have Grant on board for the next few years.

“I've been working with him for a long time and it's been a pleasure and a joy. He's a nice guy who also happens to be our club's captain. He's a fantastic footballer who also has a nice personality in the locker room.”

In a blow to possible Premier League suitors, Erling Haaland has reportedly told close pals that he would stay at Borussia Dortmund for at least another year. 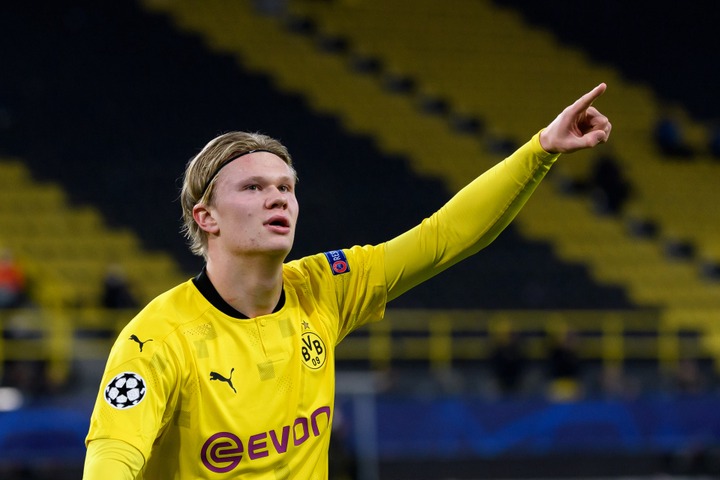 After his goalscoring heroics in Germany, the Norwegian striker has become one of the hottest properties in football, and he will be allowed to leave for £75 million next summer.

Clubs like Manchester United and Chelsea tried to wrest him from Signal Iduna Park before the deadline and a European feeding frenzy erupted.

According to ESPN, Haaland is said to have told friends and representatives that he will remain at Dortmund. This is a blow for Premier League clubs.

The Norwegian striker has become one of the hottest properties in the sport after his goal-scoring exploits in Germany, and he will be able to leave for £75 million next summer.

Before the deadline, clubs like Manchester United and Chelsea tried to steal him from Signal Iduna Park, sparking a European feeding frenzy.

Haaland is reported to have told friends and representatives that he will stay at Dortmund, according to ESPN. This is a piece of significant bad news for Premier League clubs.