By Joeandersco (self media writer) | 3 months ago 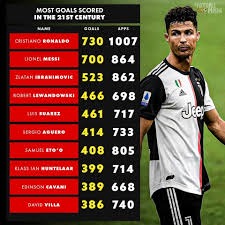 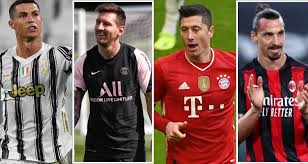 In second place is the sensational Argentine player Lionel Messi, the only player to have won the coveted Ballon d'Or six times.The Barcelona legend, who recently joined the French Ligue 1 Paris Saint-Germain, have scored 753 goals in the 21st century.The top three include Bayern sensational player Robert Lewandowski, who has established himself as one of the deadliest strikers in history. Lewandowski has scored 464 goals this century and the 33-year-old is expected to score more. 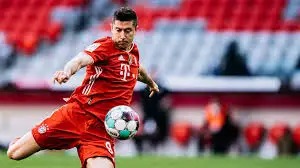 Content created and supplied by: Joeandersco (via Opera News )

8 Smart techniques to attract beautiful ladies to be your girlfriend