French star Karin Benzema has set a new record for Real Madrid as he has surpassed the Raul to become the second highest top scorer for the Spanish giants. His set the record as he scored for Real Madrid against Eintrach Frankfurt tonight.

Karin Benzema has now scored 324 goals for behind, second behind Cristiano Ronaldo who bagged 450 goals during his stint with the Madrid-based side. 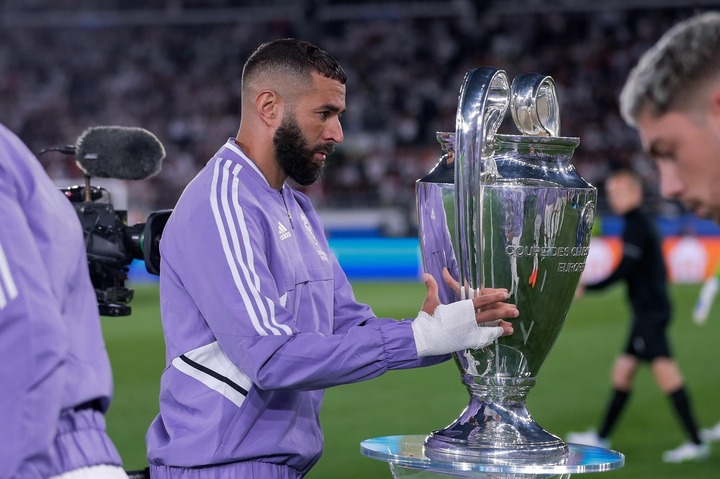 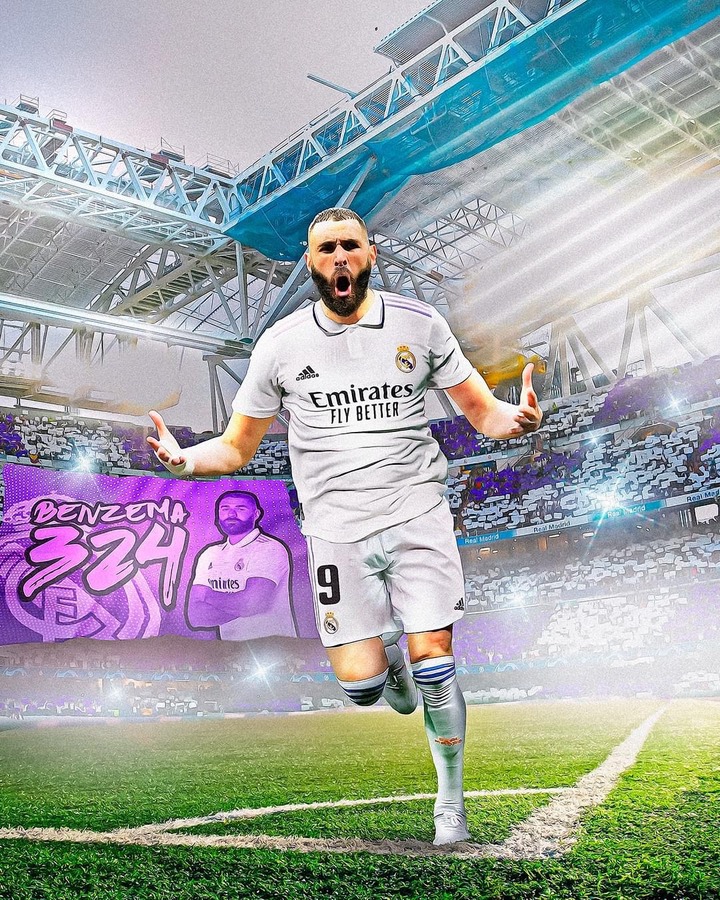 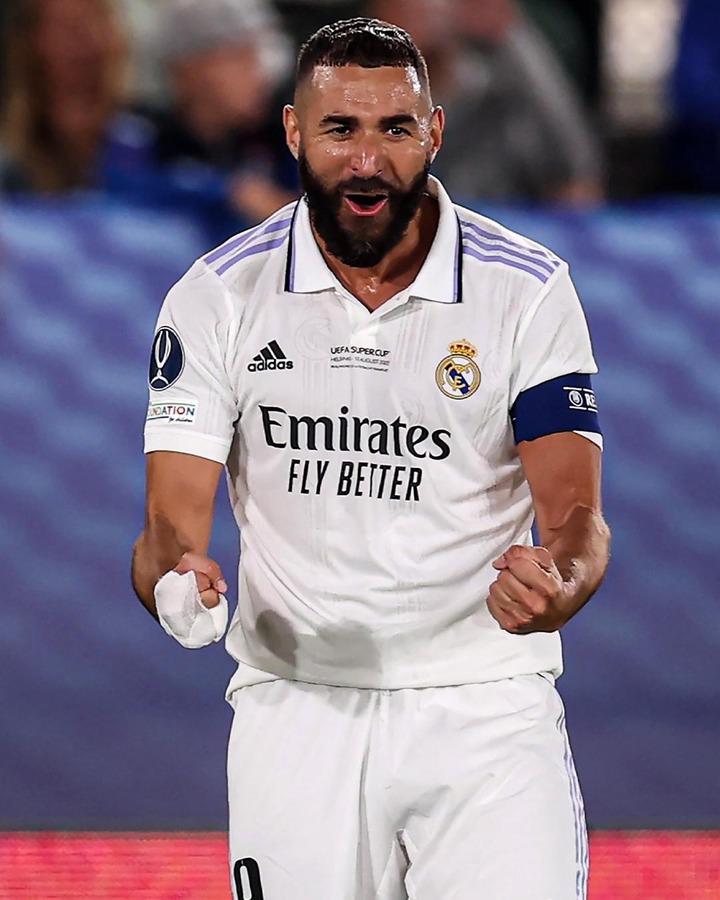 Real Madrid broke the deadlock through David Alaba in the 37th minutes. The first half ended with Real Madrid’s lone goal. Karin Benzema responded to the occasion to add the second goal for Los Blancos.

His goal arrived in the 65th minutes to seal victory for Carlo Ancelotti and his lads.

Karim Benzema has been labeled as irreplaceable by head coach Carlo Ancelloti as the club heavily relied on his scoring prowess last season. Karim Benzema is tipped to swoop many awards that will be organized this year. He will be making an impact for Real Madrid next season.

Pressure was mounting on Kumasi Asante Kotoko towards the Super clash

4 Facts That Every Lady Should Know About Monthly Period