Despite the issues in midfield what needs to be done to turn around this poor run off form? 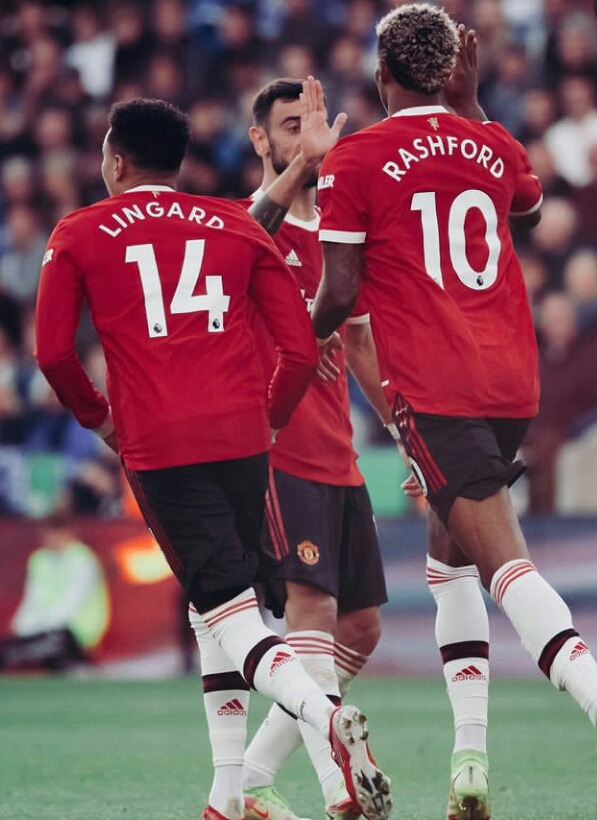 Manchester United manager Ole Gunnar Solskjaer is dissatisfied after failing to sign a midfielder. The desire for a midfielder was expressed by many United fans in the summer, but the club prioritized other positions in what was a very successful transfer window.

According to reports, Solskjaer is dissatisfied with United's failure to buy a midfielder during the summer season. United had hoped to recruit one, but a number of things conspired to prevent them from doing so. United have only won five of their eleven games so far, have lost two of their last three in the Premier League, and have only kept one clean sheet in their last nineteen! Many fans, who were previously unconvinced by the manager, are now calling for Ole Gunnar Solskjaer to be replaced.

According to sources, the rarity of a midfield signing did not deter United's desire to pursue one, and the club's hierarchy agreed that a winger and a center-back should be prioritized. Before Cristiano Ronaldo's spectacular re-signing, United signed Jadon Sancho and Raphael Varane. 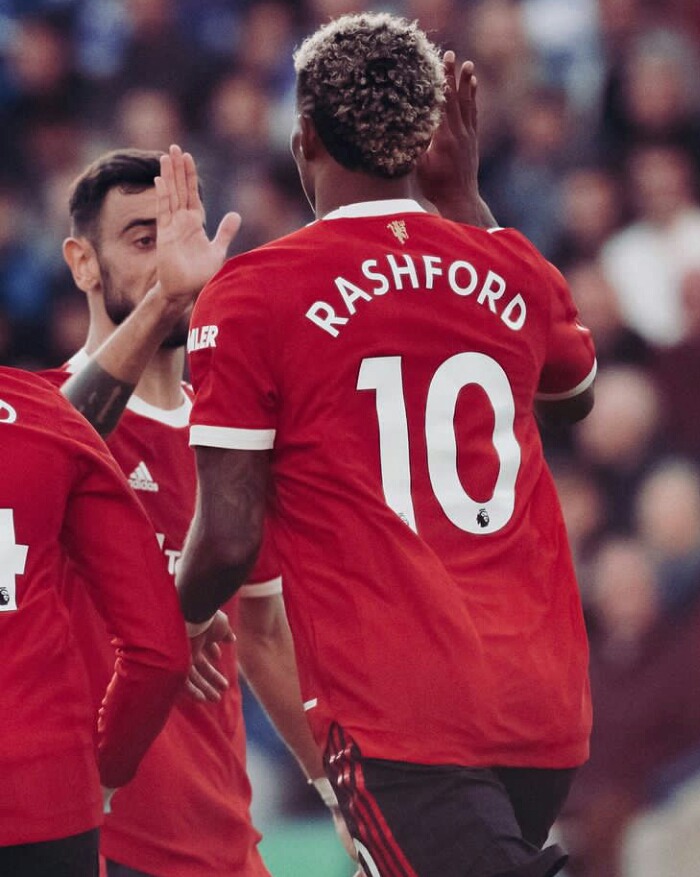 Since the start of the season, Solskjaer has deployed seven different midfield combinations, but he has remained reliant on the Scott McTominay-Fred partnership, which has been criticized by some fans. In Saturday's 4-2 thrashing by Leicester, neither player began.

The club also received no serious offers for Pogba, making it difficult to justify the cost of bringing in a marquee midfielder when the department was already overburdened. When United signed Donny van de Beek last year, McTominay and Nemanja Matic signed new contracts, and Fred has been a regular Premier League starter this season. Andreas Pereira and James Garner have been loaned out for the season.