By Abdul-Jalilu (self media writer) | 14 days ago

A number of clubs have began to express interest in Accra Hearts of Oak star performer Daniel Afriyie Barnieh. As days go by, clubs across the globe make known their solemn intentions of wrapping up a deal for the budding player. This has raised concerns within the rainbow club, coercing them to set a price tags of One Million Dollars, $1,000,000 or more for Daniel Afriyie Barnieh according to sources. 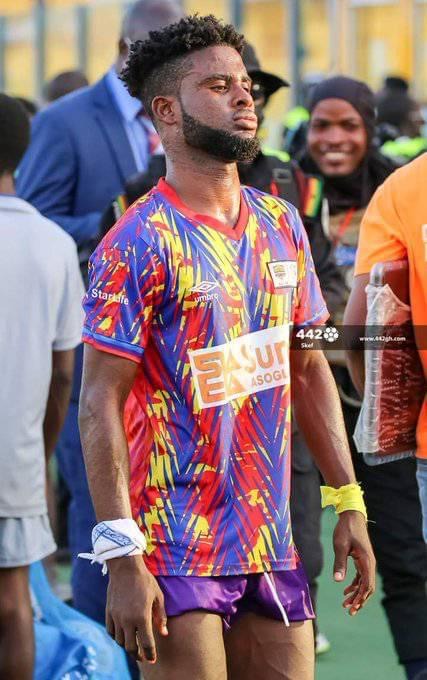 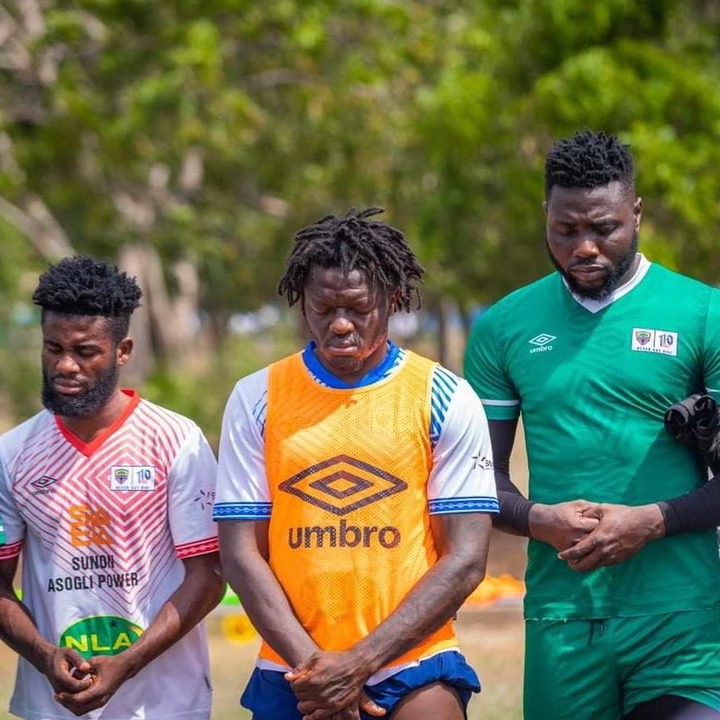 After playing a vital Accra Hearts of Oak’s treble winning season, host of clubs engaged in a tug of competition to snatch Daniel Afriyie Barnieh. It became easier for the local media to identify him as a potential transfer materiel to another club especially an European club. 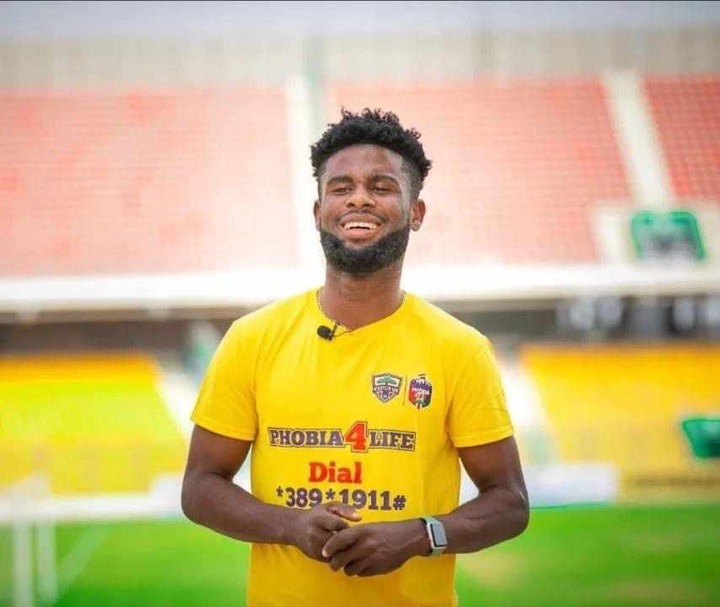 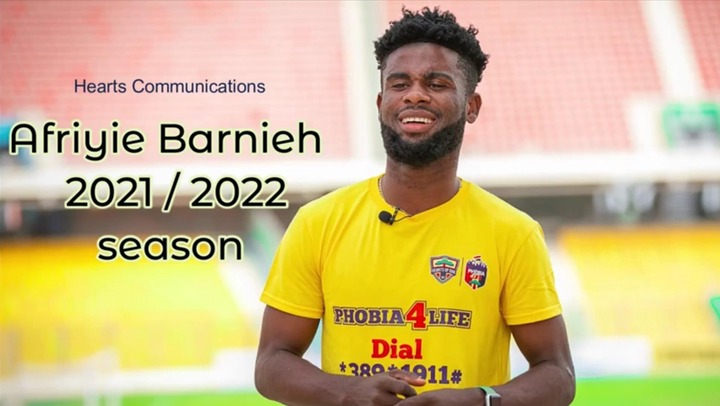 Daniel Afriyie Barnieh surprised many with a decision to stay at the Accra-based club and continue his career. His performance last season was in sharp contrast to what he churned out last season but the closing stages of last season saw an astronomical improvement.

Daniel Afriyie Barnieh scored a decider for his side to lift FA Cup last season, paving way for a CAF Confederation Cup appearance.

He has rescued Black Galaxies as he netted home and away for an easy qualification. He is expected to lead the attack when take on Nigeria later this month.