The drastic slump of Ghana football

By Pristinenewsonline (self media writer) | 3 months ago

Ghana was touted as a football nation with the paragon of footballers emanating from the incredible West African nation. In spite of the phenomenal deftness of the players and the manner in which they played, the world referred to it as Brazil of Africa.

Ghana football has seen successes in laurels across several tournaments such as winning the AFCON four times, U17 two times, U20 once in 2009, A bronze at Barcelona 1992 Men's Olympic football tournament etc.

For about 40 years, Ghana black stars haven't won the AFCON which is incredulous. Many factors have accrued to the decline of Ghana football.

The apical of them all being bad leadership. The management and running of football have been suicidal. Improper management of football is the rationale behind the decline in the football of Ghana. 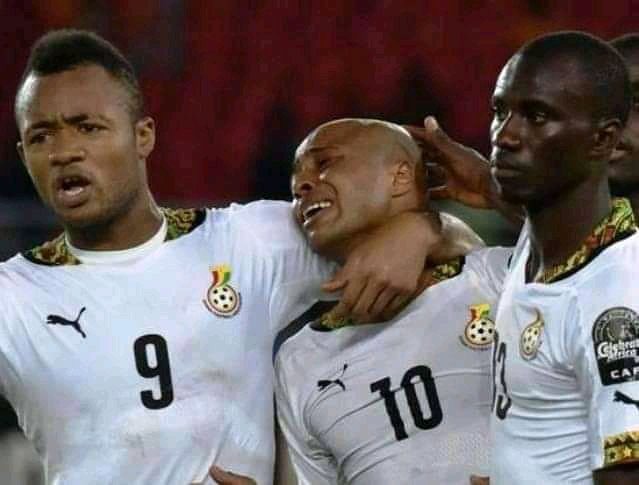 Also, embezzlement of funds by football leaders. Alluding to the evidence compounded and propagated by investigative journalist, Anas Aremeyaw Anas' expose, egregiously reveals corruption and bribery in the pivotal role of Ghana's football. The aforesaid troubles have caused the clubs to suffer, retarding the development of football in the nation thereby dwindling it to the mud.

Furthermore, the extortion of money from players before they are given a chance to feature for the national team as well as the meritorious selection of players according to their affiliations to the leadership of football has been the bane for the encapsulation of football in the nation.

All these practices have contributed to the loss of love for the national teams by the passionate citizens of the country.

An intriguing revelation by Ransford Osei, a member of the Ghana U17, U20 teams at the World Cups indicates that African leaders spearheading the respective national teams extort money from footballers before getting a call-up to the national teams.

In spite of this, most diaspora footballers don't want to play for African countries. Tariq Lamptey, Timothy Ofosu Mensah, Inaki Williams among others have rejected to play for the Ghana national team even though it is known to be a force to reckon with in football.

The very people who claim they love football are the same people destroying the heartbeat of the populace. This is so worrying and pathetic.