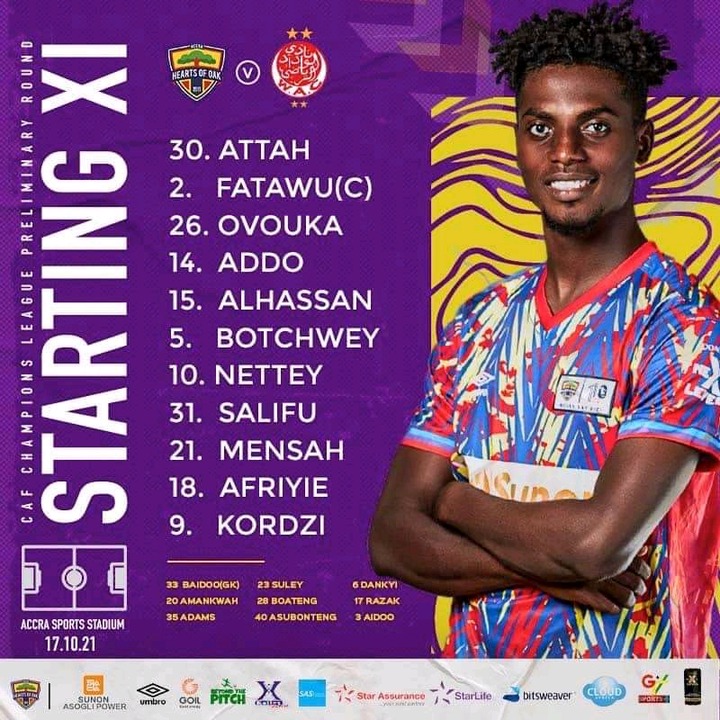 Ghanaian Champions Accra Hearts of Oak grabbed another scrappy win in the CAF Champions League. This was the second round of the Champions League after Hearts knocked out Guinean side CL Kasmar. Wydad AC of Morocco was always going to be hard task considering the current form of the Moroccan club. WAC of Morocco have made 5 appearances against Ghanaian sides and have lost all 5 and this was major boost for the Ghanaian club.

Many put Accra Hearts of Oak as underdogs because the Moroccans are second on the Moroccan league with 5 games played and an outstanding game at hand. They have won 4 and drawn a match and looked the better of the 2 sides considering the fact that the Ghanaian league hadn’t started. The game started with quick exchanges from the 2 sides but it was WAC who created clear chances and looked likely to score. 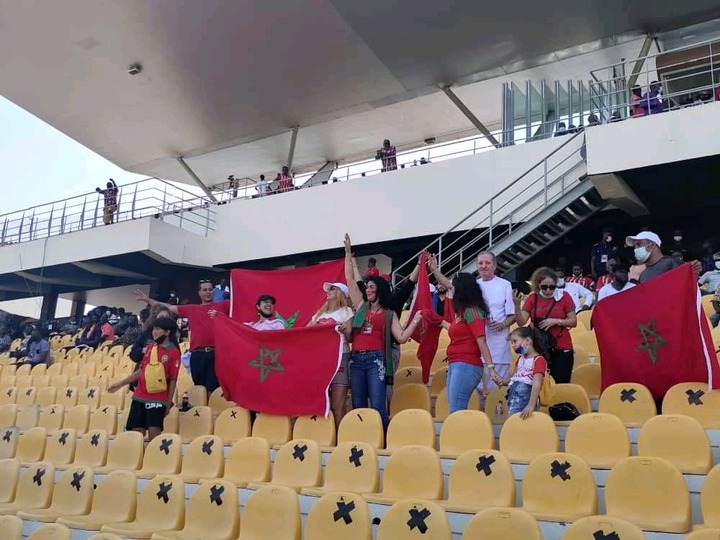 Gradually, Hearts warmed themselves into the match and started creating chances. Isaac Mensah eventually got the goal with a die-hard finish much to the jubilation of the 200 strong supporters at the stadium. The game returned from the half time break with Hearts dominating. Indeed, at one point WAC had to be defending as Hearts bombarded them with attack upon attack. Many believed that the referee was the 12th man as he gave fouls and undue advantage to the away side. As the game walked to the game it was still Hearts who tried to get a goal by creating chances. The game however ended with just that one goal from Isaac. The second leg is expected to be dicey with the North Africans noted for playing hard and delaying time when they lead at home. It will be tough for Hearts but as their motto says Never say Die until the bones are rotten.