The Bafana Bafana of South Africa have reclaimed Group G top position following a 1 - 0 win over the Walias of Ethiopia today. Captain Getenah Kadebe scored an own goal to hand coach Hugo Broos and his players the much-needed points. The victory by South Africa in a 2022 World Cup qualifier pegs them on 10 points, while the Black Stars of Ghana are a point adrift of the table toppers. 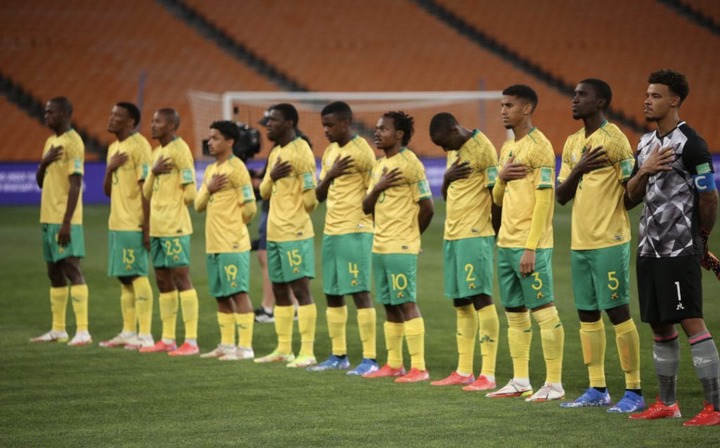 Coaches of the two teams, that is, Hugo Broos and Wubetu Abate of South Africa and Ethiopia respectively tweaked their line up to suit their ambitions.

Bafana Bafana launched an early attempt for the opener but opponent’s defenders sat deep to prevent it from happening.

The pursuit for the lead paved way in the 12th minute after captain Getaneh Kadebe scored an own goal after a corner kick, a situation which was over the reach of goalkeeper Fasil Gebremicheal.

The Walias of Ethiopia came in strong for the leveler as they weaved passes into the opponent’s box but the final connection eluded them.

In 24th minutes, Getaneh Kadebe came close after getting his way through the wings but goalkeeper Ronwen Williams was alive to deal with it. 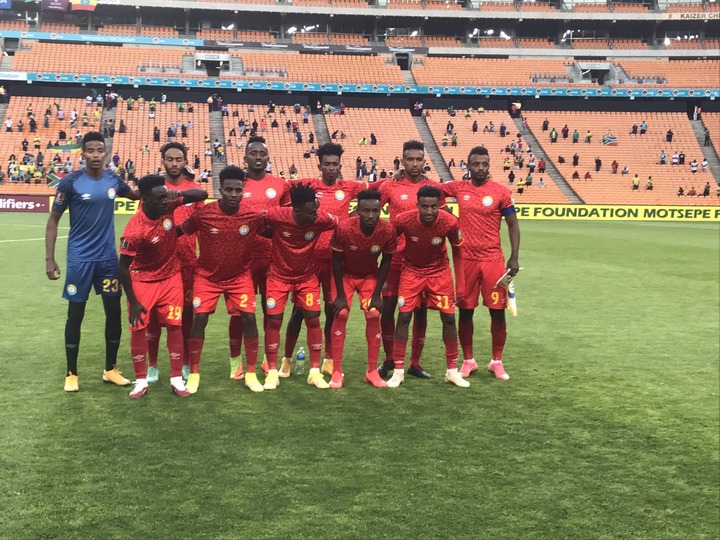 Bafana Bafana could have fetched the second goal after Makgopa Evidence had fed Letsoalo Victor a through ball, but Victor blew it over the crossbar.

Amanuel Gebkemmed was put through by Mesud Musa in the 32nd minutes but he fell short of speed to outwit goalkeeper Ronwen Williams. Two minutes later, Ethiopia gave away another clean change as ball escaped Abubeker Nasir.

With two minutes of added time, Bafana Bafana of South Africa maintained a decent exchange of passes to end the first part with a lone goal. 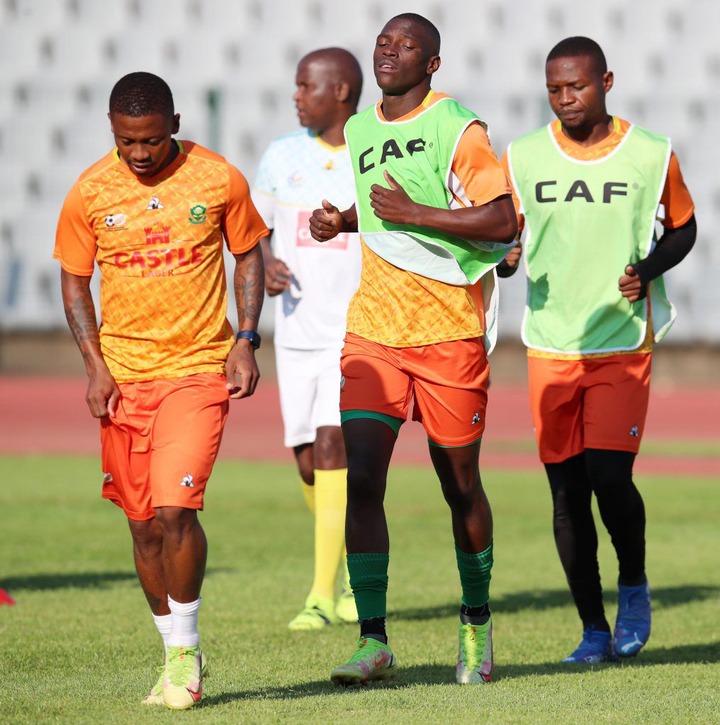 As proceedings resumed, Bafana Bafana attacked with energy in search of the second goal but Ethiopia defense formed a strong line at the rear.

Coach Hugo Broos positioned his team in a manner which will be flexible with possession and recover after losing the ball.

Captain Kadebe after going his way through in midfield unleashed a direct shot but could not find its way to goalkeeper Ronwen Williams.

In 73rd minutes, Ethiopia had their way out of a possible penalty when Bafana Bafana forward Hlongwane Bongokuhle was hacked down in the box but referee adjudged the tackle to be legitimate.

Mesud Musa responded with an attack but Xulu Siyanda was lurking behind to clear ball to safety.

Bafana Bafana stayed cautious in the closing stages to pull off a win through the lone goal.

Ugandan Singer, Hassan Accidentally Flash Her "Black Goodies" As She Dances At Her Birthday Party