6 Football Players Who Never Got Red Card In Their Carreer

By Akeedaupdates (self media writer) | 11 months ago 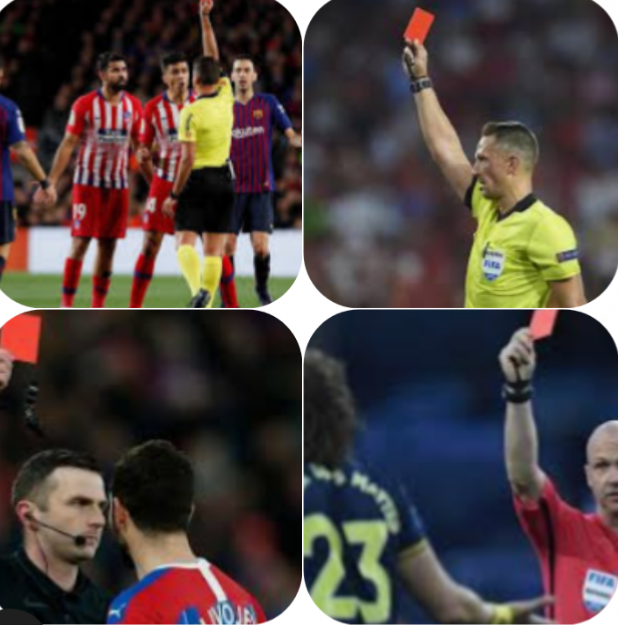 The game of Football always has its highs and lows on the field of play when two sides is competing.

Most of the time, the man at the centre of the field, the referee officiate the game in order to ensure fairness in the game. 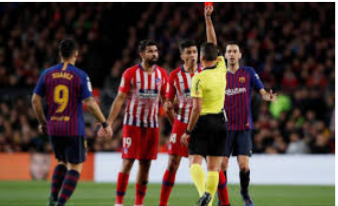 Whiles a yellow card is meant to caution players who went against the rules of the game on the field, a red card is used to send off players from the field which means that, the side that has its player sent off through a red card will be disadvantage as they have playe with 10 players for the rest of the game instead of the normal 11 players.

There are players who always find themselves in the wrong books of the referee, but they are other players who never get booked in the field of play. 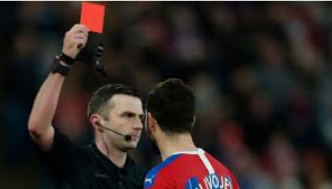 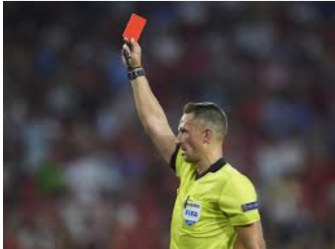 In this article, we are going to look at some 6 players in history who never get red cards in the carrier of football. 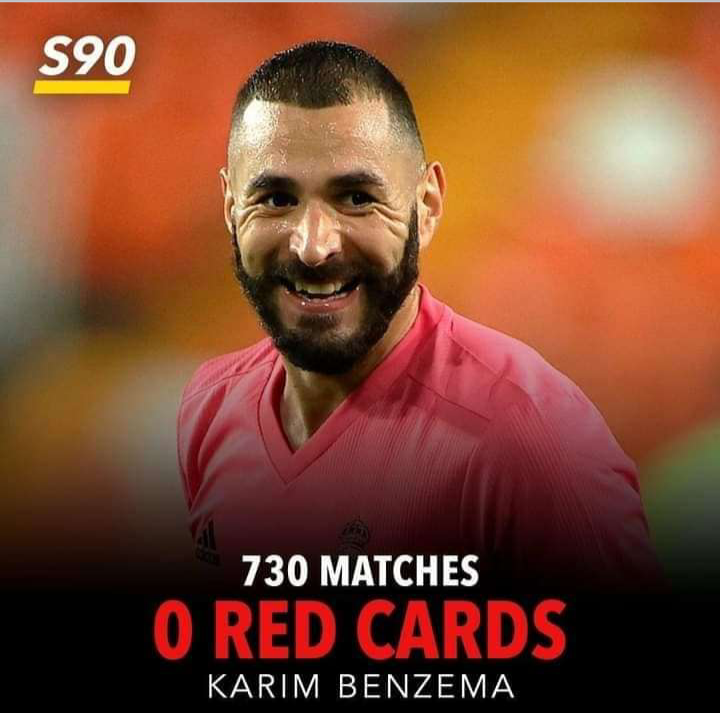 ﻿2. Ryan Giggs : ﻿The former Manchester united legend played a total of 963 games during his career without getting a single red card. 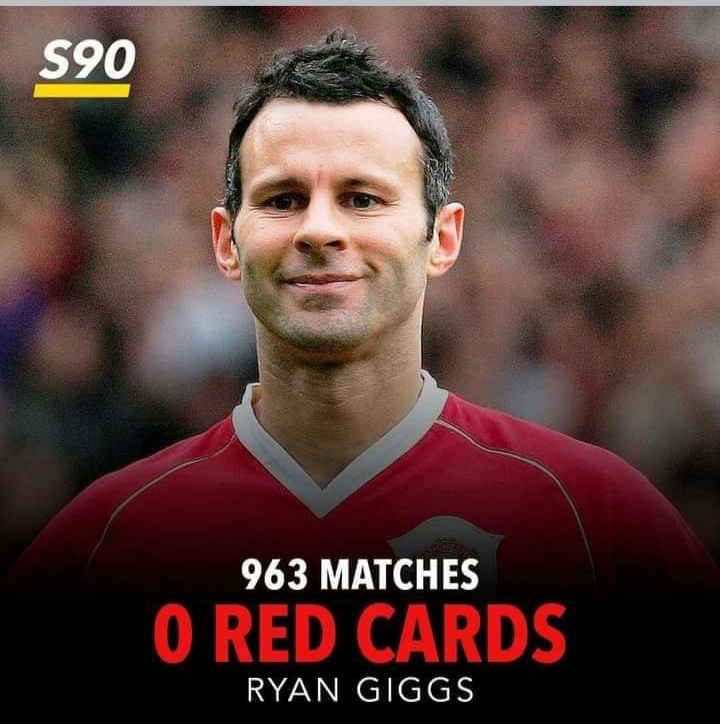 ﻿3. Andres Iniesta : ﻿The former Barcelona star also played a total of 717 games in his career without getting a single red card. 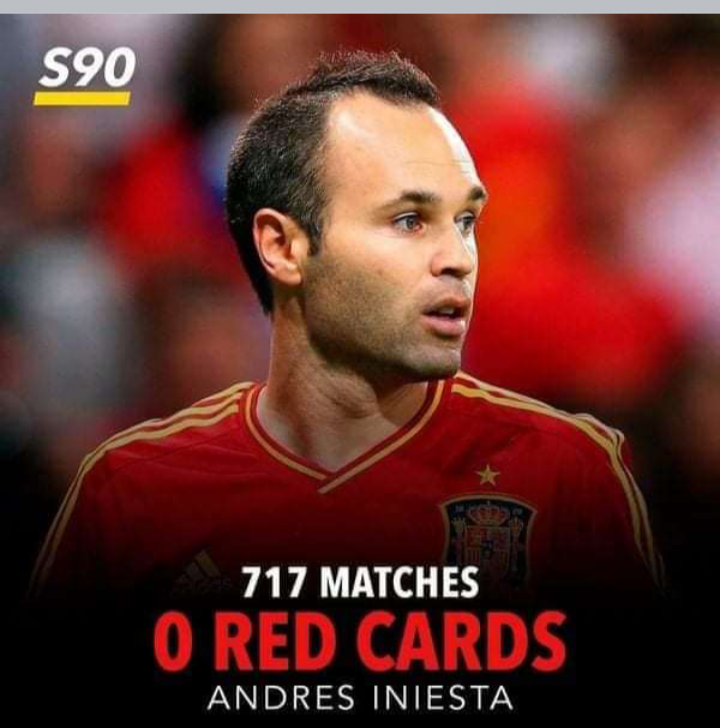 ﻿4. Philip Lahm: ﻿the German international is also one of the players who have zero red cards to their name during their career as Football players, he played 652 games without a red card. 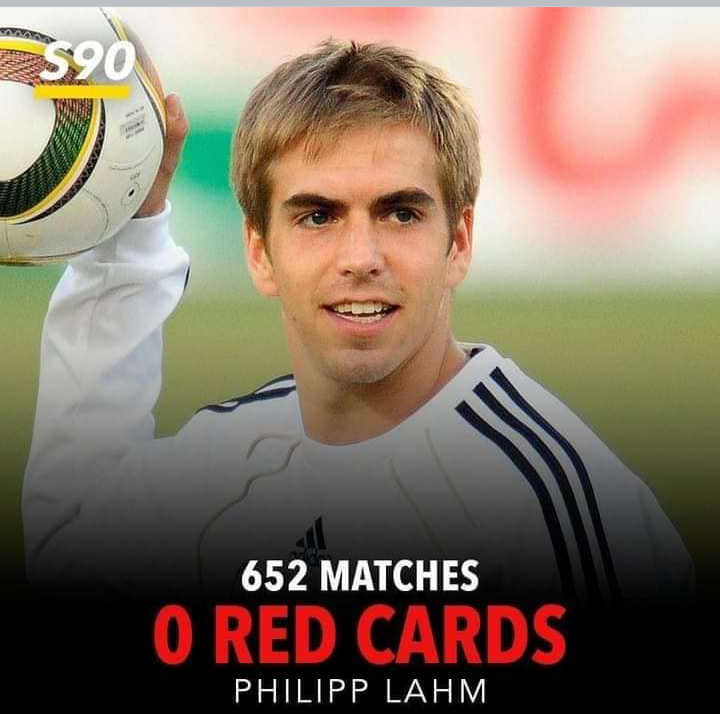 ﻿5. Raul Gonzalez : ﻿Raul Gonzalez is another player who did not get a red in his entire carrier as a Football player, he also played 932 matches in total. ﻿6. Garry Lineker : Another player who never got a red card to his name during his carrier as a football player is Gary Lineker, he also played 647 matches without a red card. 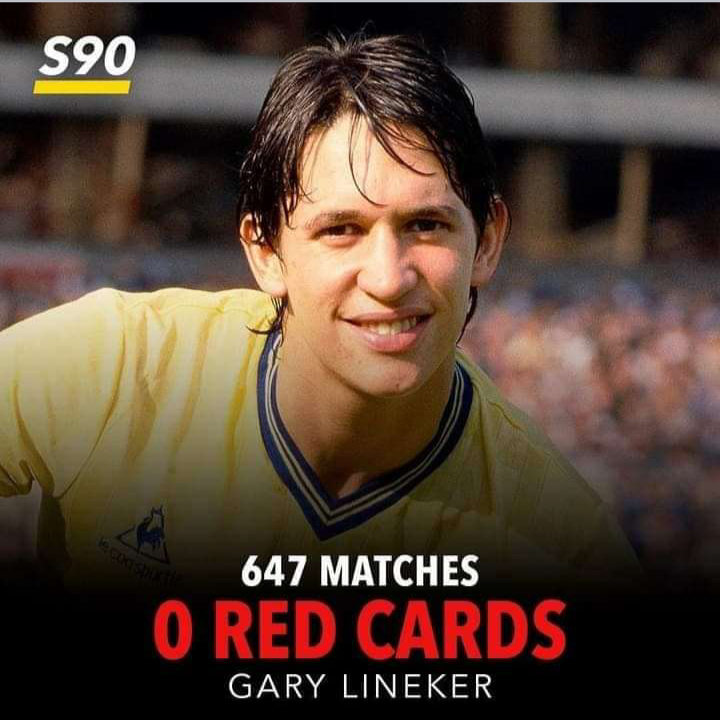 Content created and supplied by: Akeedaupdates (via Opera News )