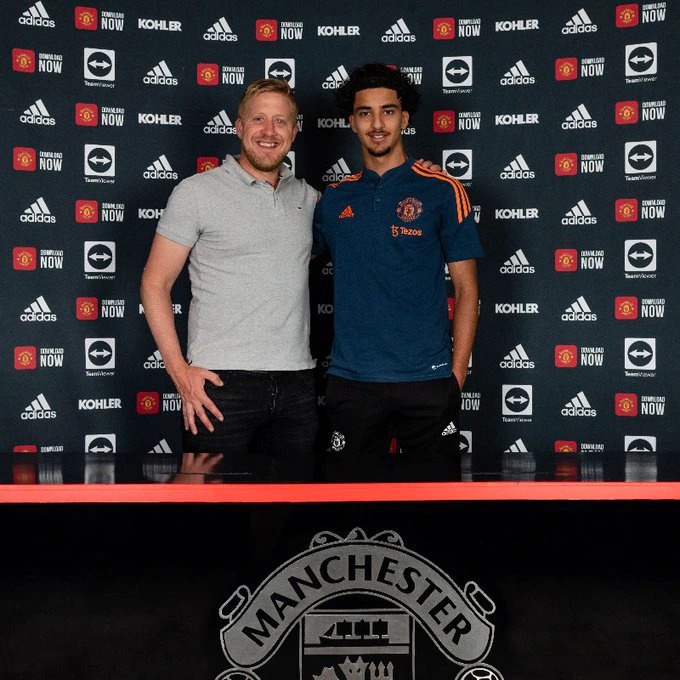 In anticipation of the upcoming season, Manchester United midfielder Zidane Iqbal has agreed to terms on a new long-term contract with the Red Devils. The promising midfielder has extended his contract until the summer of 2025. 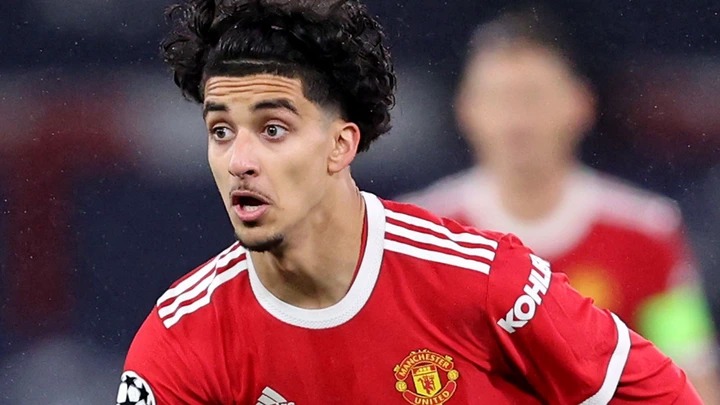 "The nine-year-old midfielder made his first-team debut against Young Boys at Old Trafford last December when he was nine years old. 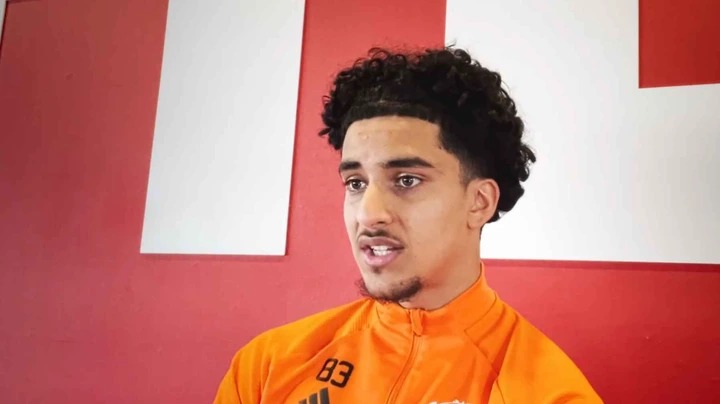 With the option to extend his contract for an additional year, Iqbal has agreed to a new contract that will keep him at United at least until June 2025.

His mother was born in Iraq, and he has already made two appearances for his country in World Cup qualifiers after accepting the call-up." Originally from Whalley Range, the Pakistani and Iraqi-born Academy alumnus is happy to be a Manchesterer of Pakistani descent. 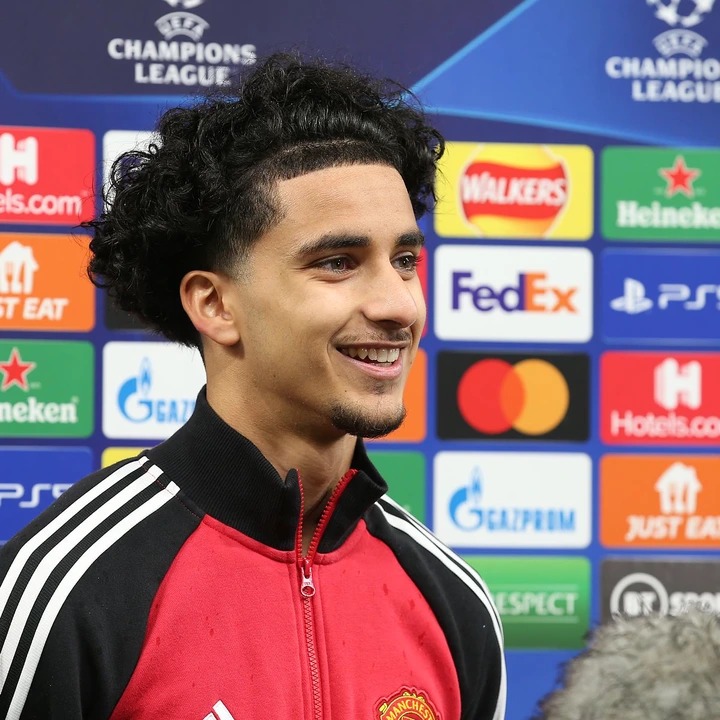 "Iqbal will continue working hard behind the scenes to improve his skills and keep progressing at the club."