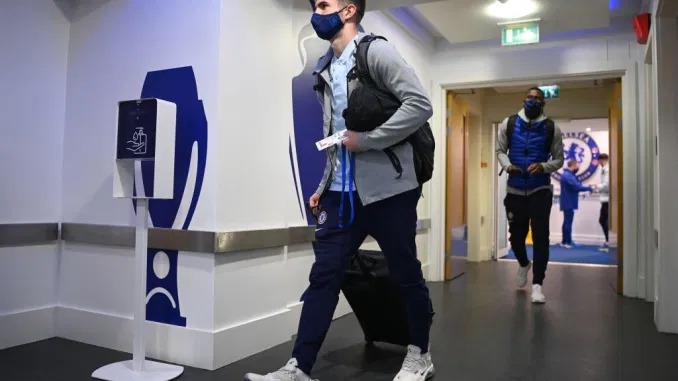 Christian Pulisic saw most of his days at the club hampered by injuries but has returned to fitness.

The talented winger was one of the many excited to have heard Tuchel was the next in line after Lampard was handed a shocking sack.

But sadly things haven’t turned out as expected for the former Borussia Dortmund man who expected more game time under his former manager who has taken over at Blues.

Although Tuchel shared that he sees Pulisic as one of his secret and most vital weapons which he can rely on at any given time and that’s why he is prefers to bench him and try out other players.

Despite having played in their last two games, Pulisic is still concerned about his place in the club following how he has been benched earlier when Tuchel took over.

The Tuchel has seen his 15 games as Chelsea manager gone by unbeaten and thanks to a dedicated and talented squad which he also stats as the reason behind benching some names expected to have been used in the starting 11.

Speaking in an interview, Pulisic said; “It hasn’t been the easiest thing [recent struggles]. I’m a guy who always wants to play, but I think I’m on a really good path.

“I love to take on challenges. I love to, not prove people wrong, but prove myself right. So I’ll just continue to work hard.”

Chelsea stormed into the International breaks in style after smashing their way into the FA Cup Semi finals with a 2-0 win over Sheffield United.