Ronaldo and Messi, who is the best player ever 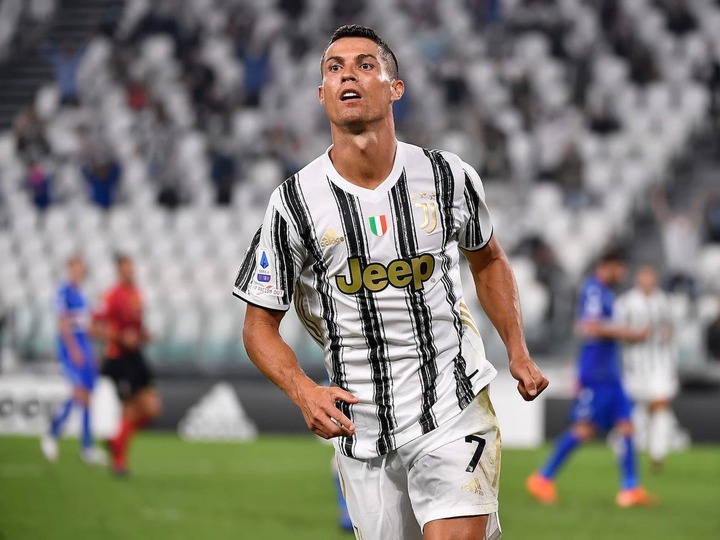 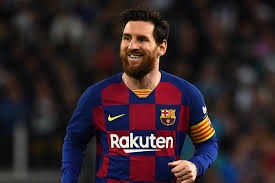 Lionel Andrés Messi was born 24 June 1987 is an Argentine professional footballer who plays as a forward and captains both the Spanish club Barcelona and the Argentina national team. Often considered as the best player in the world and widely regarded as one of the greatest players of all time, Messi has won a record six Ballon d'Or awards, a record six European Golden Shoes, and in 2020 was named to the Ballon d'Or Dream Team. 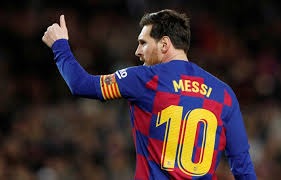 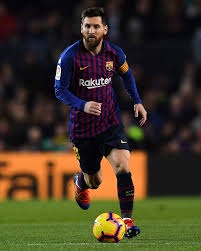 He has scored over 750 senior career goals for club and country, and has the most goals ever by a player for a single club. 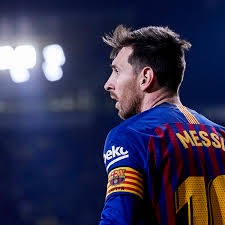 Cristiano Ronaldo dos Santos Aveiro was born on the 5 February 1985 is a Portuguese professional footballer who plays as a forward for SerieA club Juventus and captains the Portugal national team. 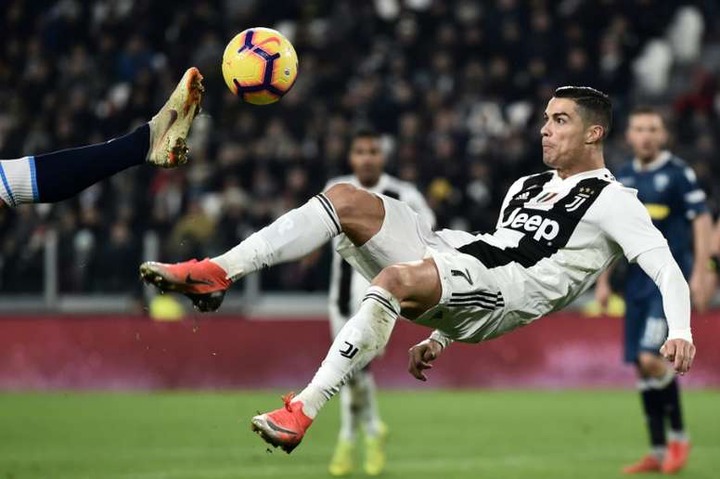 Often considered the best player in the world and widely regarded as one of the greatest players of all time, Ronaldo has won five Ballon d'Or awards and four European Golden Shoes, both of which are records for a European player. 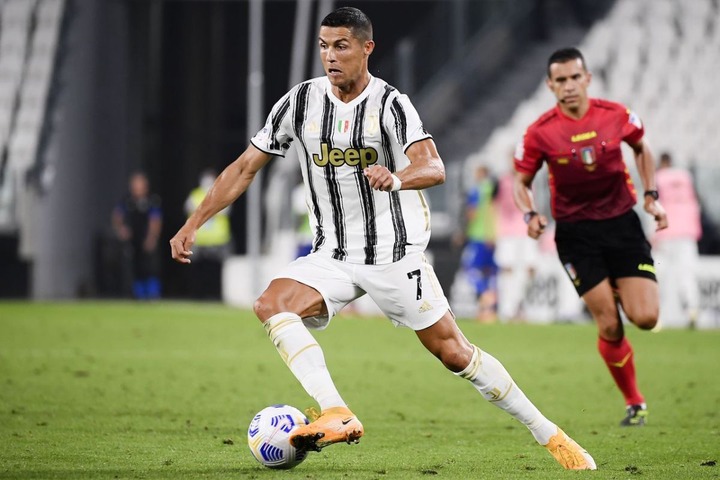 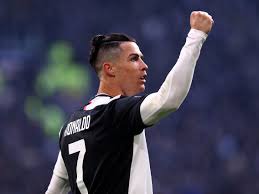 He is one of the few recorded players to have made over 1,000 professional career appearances and has scored a record 770 senior career goals for club and country. He is also the second male to score 100 international goals and the first European one to achieve the feat. 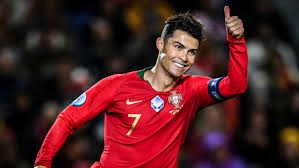 Is It Right For Student To Wear Mini Dress Uniform To Social Gathering? See What People Were Saying